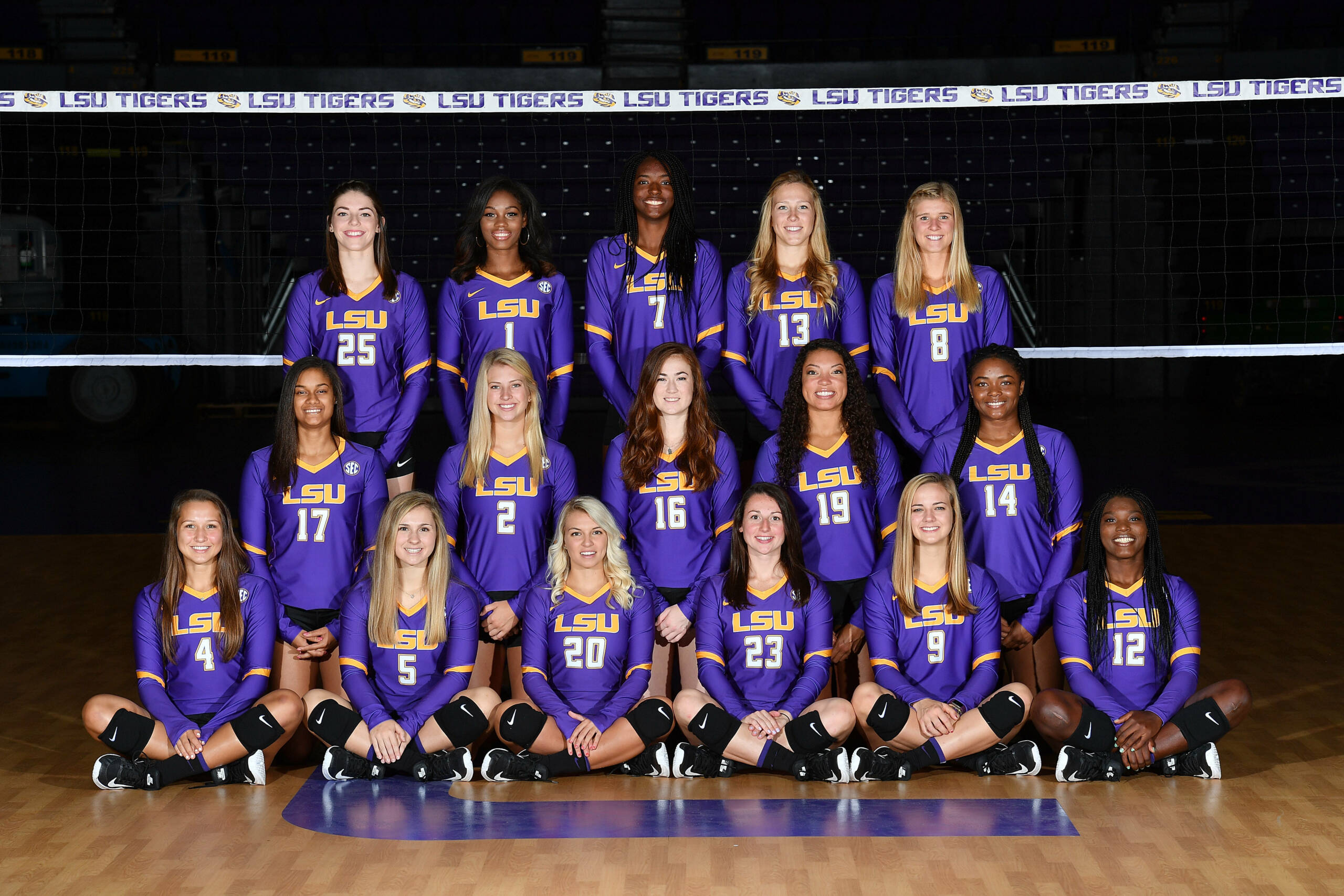 BATON ROUGE – The LSU volleyball team was recognized for its effort in the classroom by earning the AVCA Team Academic Award, the American Volleyball Coaches Association announced. The Tigers also earned AVCA Team Academic Honor Roll recognition for holding one of the Top 25 team grade point averages in the country.

“Earning this award is a goal for our team each and every year,” said LSU head coach Fran Flory. “We are excited to once again reach that goal. Academic and athletic success are equally important in the mission statement of our program. Our team is diligent in working to reach this goal and I am proud of their efforts.”

The award recognizes collegiate and high school volleyball teams that displayed excellence in the classroom during the school year by maintaining at least a 3.30 cumulative team grade-point average on a 4.0 scale or a 4.10 cumulative team GPA on a 5.0 scale.

The AVCA Team Academic Award, which began in 1992-93, is the single largest award offered by quantity of schools, players, and coaches honored. This season, 973 teams earned the award to break the previous year’s total of 835, setting an all-time high.

For the second consecutive season, the indoor and beach programs at LSU have earned the Team Academic Award. The Tigers are one of 18 schools across the country to have both programs honored this season.