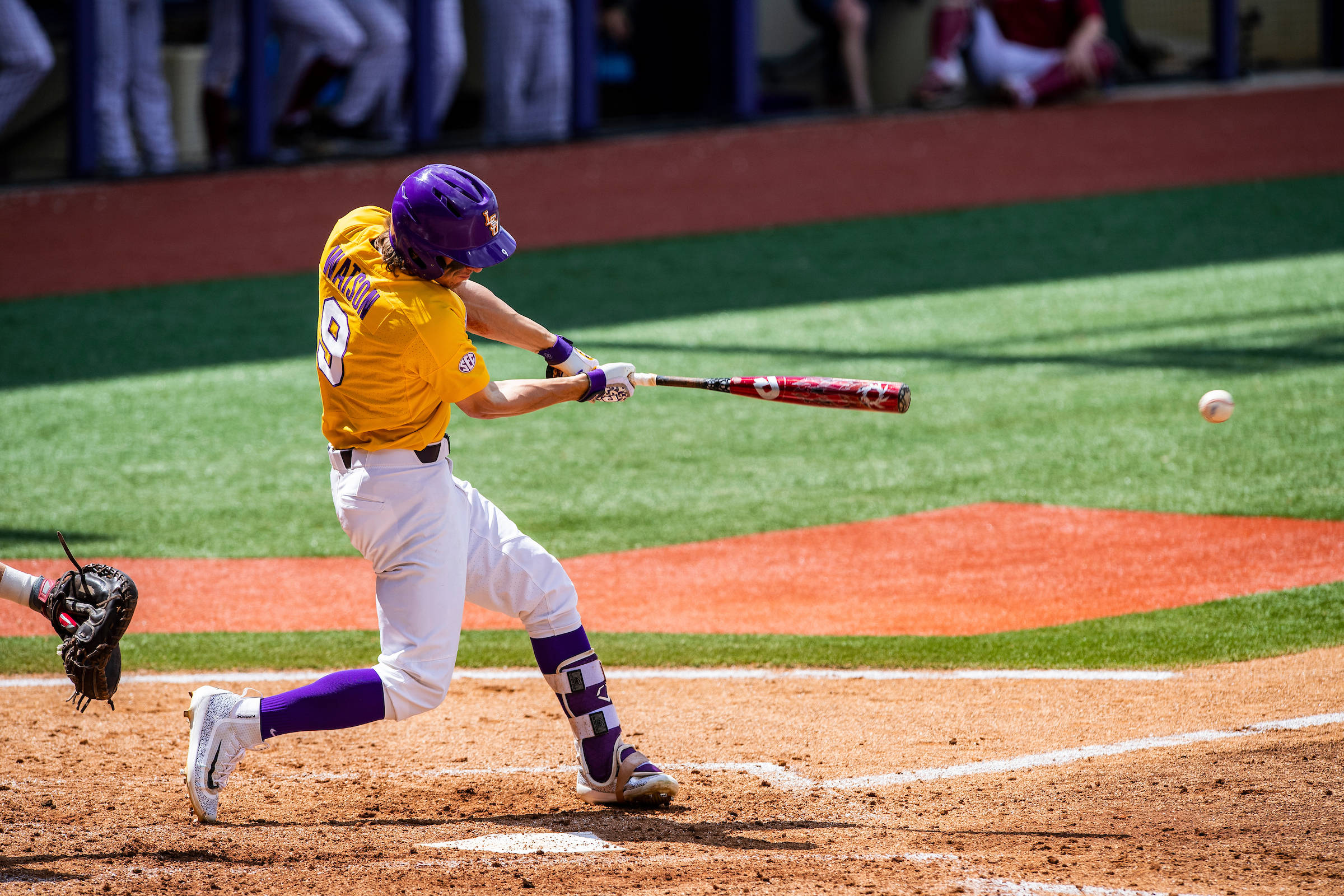 HAVANA – Zach Watson (LSU) hit a home run and Adley Rutschman (Oregon State) drove in two runs but it wasn’t enough as four different players for Cuba recorded three RBIs each to defeat the USA Baseball Collegiate National Team in the final game of its summer tour, 15-4, at Estadio Latinoamericano on Saturday.

Team USA finishes the summer with a final record of 12-3, including series wins over Chinese Taipei, Japan, and Cuba. It has now won its last seven series dating back to the 2016 campaign.

Watson finished Saturday’s contest 2-for-3 with a walk, two runs scored, and a solo home run in the seventh inning.

Rutschman and Spencer Torkelson (Arizona State) also had a pair of hits with Rutschman notching a pair of RBIs on a run-scoring single in the first and a sacrifice fly in the third.

After scoring just one run in the first three games combined, the Cuban lineup exploded for 17 hits on Saturday. The first four hitters alone accounted for 11 hits, nine runs, and nine RBIs.

Two-time Olympic medalist Frederich Cepeda finished the game 2-for-4 with a double and a three-run home run, while Yordan Mandulay was 4-for-5 with a walk, three runs scored, and three RBIs.

Yurisbel Gracial and Guillermo Aviles also drove in three runs each in the victory.

QUOTES
USA Baseball CNT Manager Paul Mainieri
(On the experience of coaching Team USA)
“This whole experience this summer has been one of the greatest experiences of my life, personally and professionally. That is mostly because of the coaching staff with some of my best friends in the world. We got to spend three weeks together, competing together, working with the players, and it just meant more to me then I can ever express. Second, to put this jersey on that says U-S-A and represent our country is just a very emotional thing. Any time you can do something where you feel like you are contributing to your country in a positive way is so rewarding and you feel so privileged. Third, the experience of meeting 26 new young men who gave everything they had for three weeks, for 15 ball games. I admire them all so much. They all have great talent, but they are also wonderful young men. They are really a credit to their schools, the baseball programs they represent back at their universities, and to our country. They have done nothing except carry themselves in a first-class way. They played great, they were very coachable, and it all just made for an awesome experience for all of us, an experience that we will never forget.”

(On being a part of USA Baseball once again)
“I just can’t say enough about the job that (USA Baseball General Manager, National Teams) Eric Campbell has done. I had the experience three years ago as an assistant coach and to be able to serve as the head coach has been such a privilege. When Eric and I first started talking about it a couple of years ago, I visualized what it would be like to put a staff together and get to pick the team. I can’t tell you how perfect everything played out exactly how I dreamed it would. Obviously, we wish we would have won all of our games, but we won all of our series and it was great to see the kids play as well as they did, and in many cases improve I think. I’m sure that this has been an experience most of them will never forget as well. It will mean an awful lot to them. When Eric and I talked about this a few years ago, he and I collectively put the dream together and I can’t thank him enough for giving me this opportunity. He is one of my dearest friends in the world. We worked together for six years in college and the opportunity to spend three weeks with him will be something I will always treasure.”