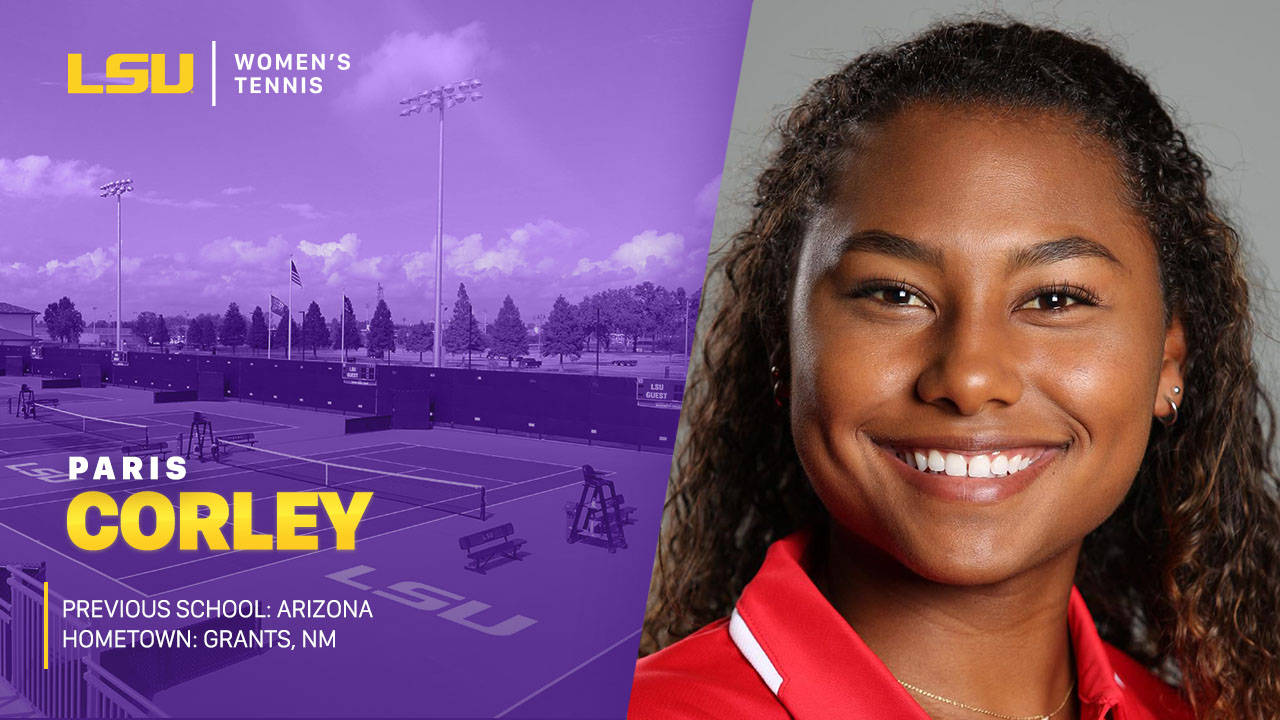 Corley spent her first two collegiate seasons at the University of Arizona, compiling a 16-8 singles record her freshman season while leading the team in doubles wins on court one. Corley climbed as high as No. 113 in the ITA rankings during her freshman season playing across two through four.

A former five-star recruit rated as highly as the No. 20 recruit in the country in the 2016 class, the Grants, N.M. native was ranked as the top recruit in the state of New Mexico by tennisrecruiting.net.

The 2018-19 LSU women’s tennis squad will bring in the No. 5-ranked recruiting class in the country to complement an already-impressive lineup of experienced returning talent. The additions of Corley and fellow transfer Taylor Bridges will have the Tigers poised for a strong season beginning in the fall.