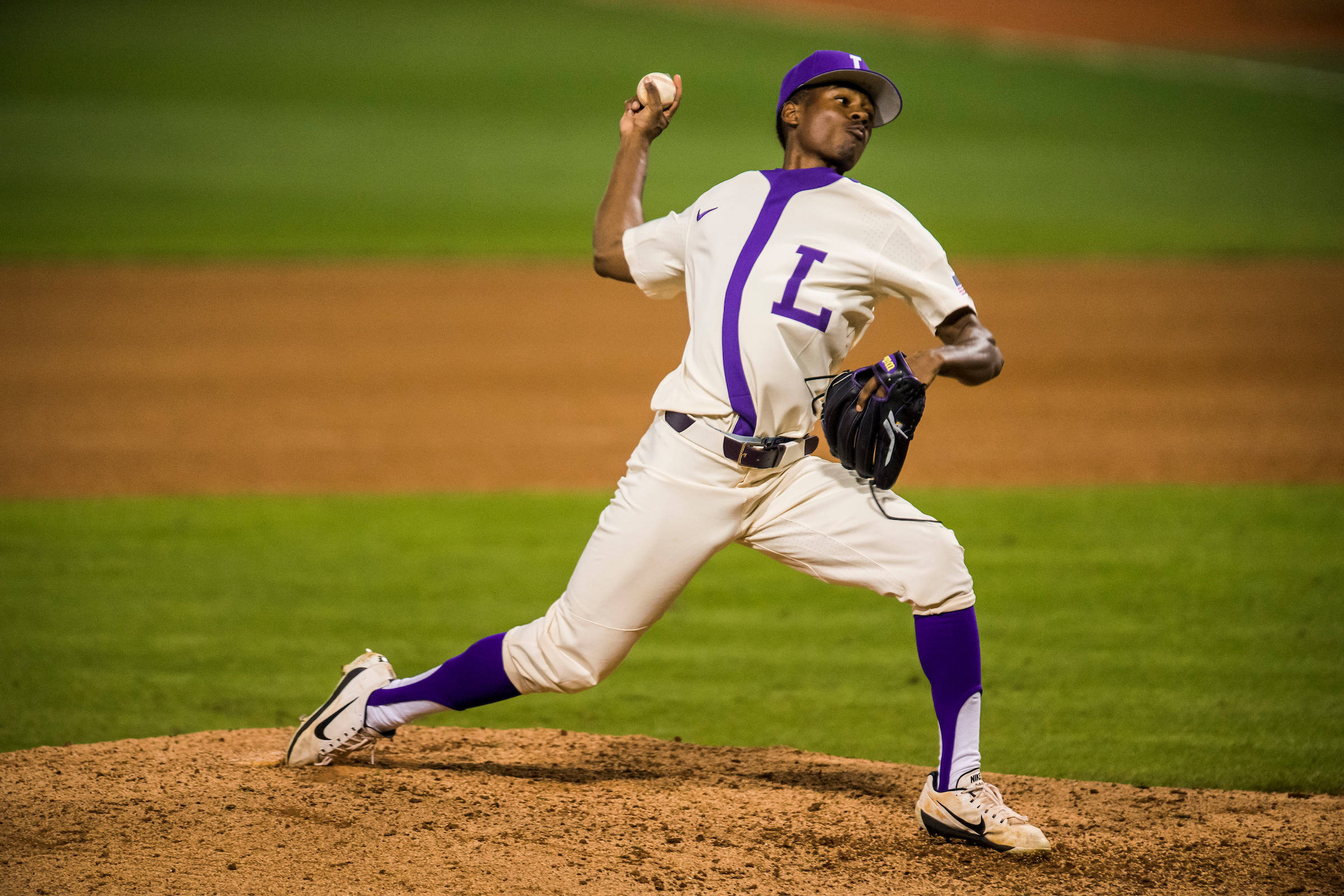 Cabrera, a Baton Rouge, La., product, batted .315 this season with 18 doubles, two triples, eight homers and 54 RBI. A Freshman All-SEC selection, he was seventh in the league in doubles and eighth in RBI.

Cabrera, who posted a 12-game hitting streak – LSU’s second-longest of the season – from May 9 through May 25, batted .320 in the SEC Tournament with two doubles, five RBI and three runs. He is playing this summer as a starting outfielder for the United States Collegiate National Team.

Hilliard, a native of Central, La., was 9-5 this season with a 3.79 ERA in 17 appearances (12 starts). The right-hander was sixth in the SEC in wins, and he worked 76 innings, allowing 32 earned runs with 31 walks and 70 strikeouts. He began his collegiate career by firing 17 consecutive scoreless innings and did not allow a run until the first inning of a start versus Missouri on March 18.