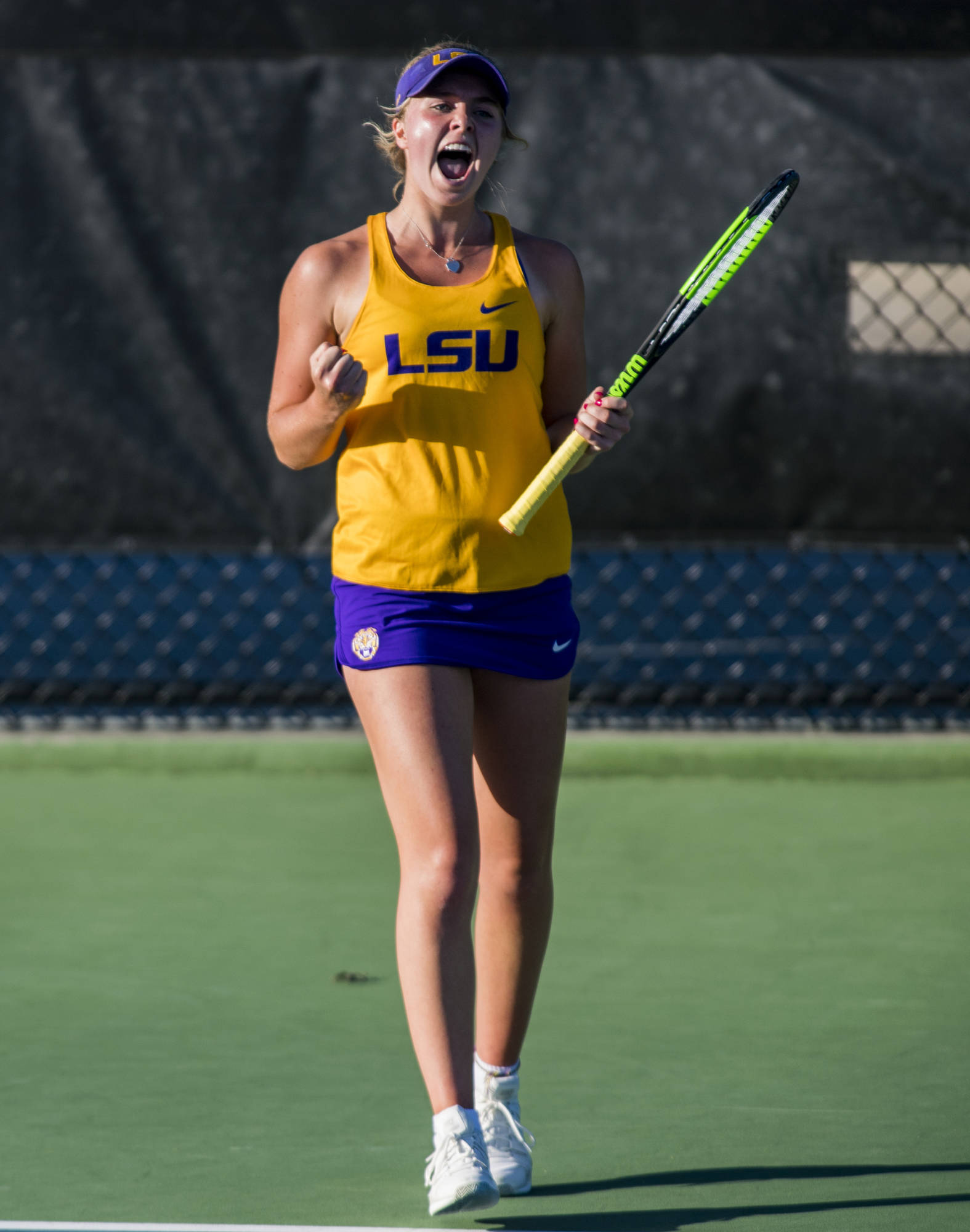 BIRMINGHAM, Ala. – Forty-five LSU student-athletes were named to the 2017-18 First-Year SEC Academic Honor Roll on Wednesday by Commissioner Greg Sankey. The First-Year accolades are based on grades from the 2017-18 academic calendar.

NCAA doubles national champion Eden Richardson represented the women’s tennis team, one of five LSU teams to have two honorees on the list. The baseball, women’s basketball, football and volleyball teams also had two honorees from each squad. Trey Winstead and Kendall Griffin represented the men’s and women’s golf teams on the honor roll.