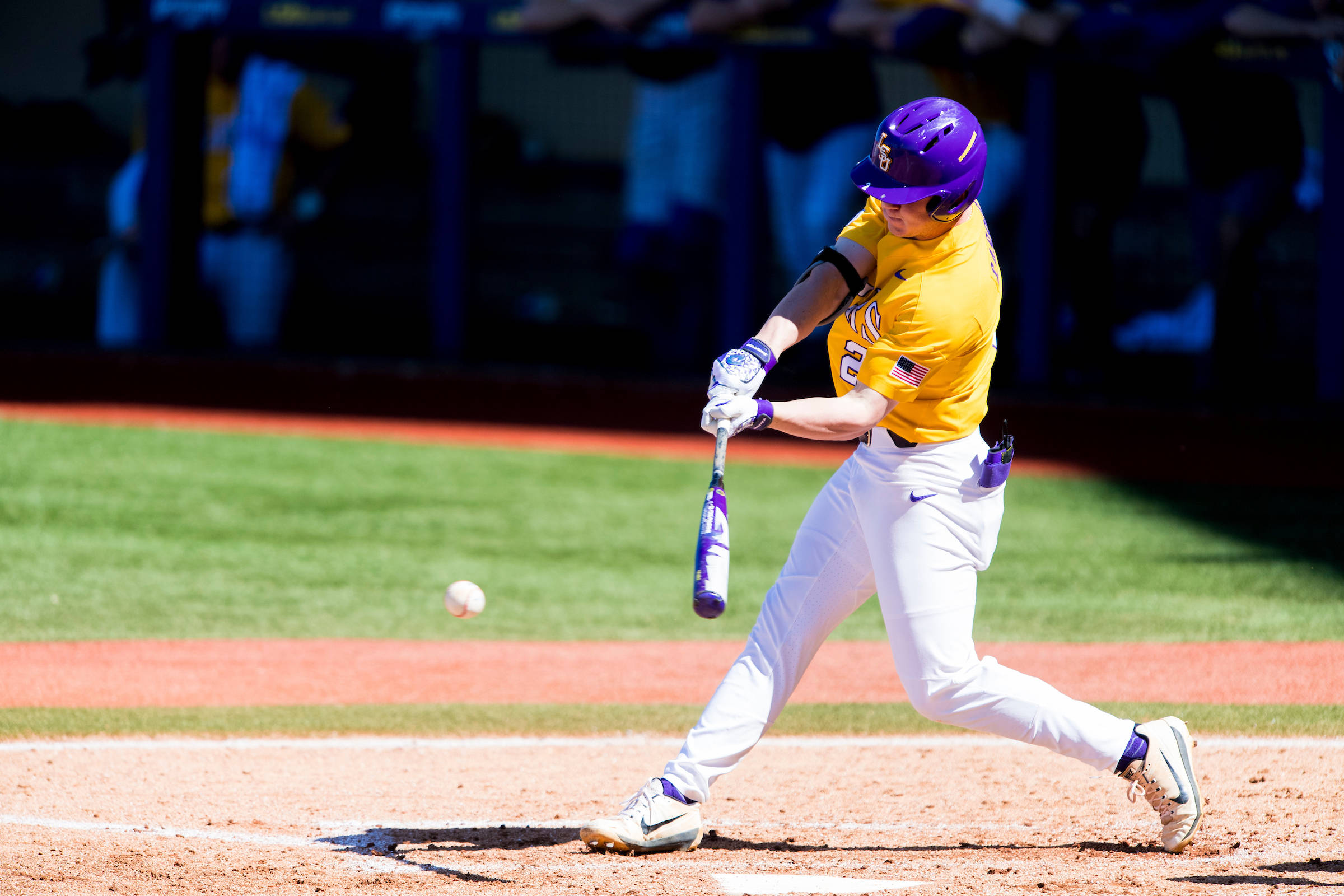 HAVANA – Despite a long travel day, the USA Baseball Collegiate National Team put together possibly its most complete game of the summer on Tuesday as it cruised to a dominating 5-1 victory in its series opener against Cuba at Estadio Latinoamericano.

The story of the day was Florida State southpaw Drew Parrish who retired the first 13 batters he faced en route to five shutout innings and the win. He faced just one over the minimum, yielding only a one-out single in the fifth while striking out five.

Offensively, five different players recorded multi-hit contests, led by a 3-for-5 effort by Adley Rutschman (Oregon State) who had doubles in the win. Bryson Stott (UNLV) added a pair of RBI singles, while Bryant Packard (ECU), Daniel Cabrera (LSU), and Josh Jung (Texas Tech) all had two hits to their credit as well.

The two teams will continue the series with games at 7:15 p.m. ET each of the next three days. The series finale will then be played at 10 a.m. ET on Sunday, July 14.

Despite an early start and a long travel day to Havana on Tuesday, Team USA was quick out of the gates in the series opener. Cabrera opened the frame with a leadoff single up the middle and Jung followed with a base hit of his own to center.

Stott then punched a 2-2 pitch through the right side to bring in Cabrera for the first run of the game. Just seconds later, a wild pitch allowed Jung to trot home and the U.S. had an early 2-0 lead.

With Parrish dealing on the mound, the red, white, and blue tacked another tally on the scoreboard in the fourth when Shea Langeliers (Baylor) pulled a leadoff double down the left-field line and scored two batters later on a long sacrifice fly to the warning track in center off the bat of Braden Shewmake (Texas A&M).

That lead only continued to increase the next few innings as Andrew Vaughn (California) lifted a sac fly of his own to right in the seventh and Stott notched his second RBI of the night with a run-scoring single in the eighth to make it a 5-0 advantage.

Cuba came roaring back in the bottom of the ninth, however, using a pair of singles and two wild pitches to plate what would be its only run of the game. After a walk put two on and the potential tying run on deck, Team USA called Matt Cronin (Arkansas) in to close it out.

He did just that, blowing away Cuban shortstop Alexander Ayala on four pitches to seal the victory and earn his first save of the summer.

QUOTES
USA Baseball CNT Manager Paul Mainieri
(On the strong all-around performance today)
“I told the players after the game that may have been our best all-around performance of the summer. Obviously, Drew Parrish was the key to the game going out there and pitching so magnificently. Normally we would have taken him out after four innings, but he was so efficient and wanted to go another inning, plus he had a no-hitter going. He just did a great job. We swung the bats well all night, we got a lot of clutch hits, we ran the bases well, and we made some nice plays on defense. That’s about as well as we can play. We were up at 5:30, 6 a.m. this morning to leave Atlanta. To go through all we did to get here and then go out and play the way we did, I could not be more proud of the guys.”

(On what this win does for the team’s confidence)
“This definitely helps our confidence level quite a bit. We had a tough loss to Japan yesterday when we had so many hits and just couldn’t cash in. It was great to see the guys put it behind them so quickly and come out and play so well. Any time you beat the Cuban National Team on the road in Cuba is a great victory. It was a tremendous all-around performance so that gives us a lot of confidence going forward. The game tomorrow starts 0-0 though.”

USA Baseball LHP Drew Parrish
(On his mindset going into the game)
“It was a long day waking up at 5 a.m. and traveling all day to get here, but I knew Cuba would have a great team so I would have to bring my ‘A’ game. This series means so much to all of us and we want to represent our nation well. The team played terrific. Any time you have 13 hits and five runs is a great day to pitch.”

(On his plan of attack against Cuba)
“I didn’t want to do anything out of the ordinary. I knew I had to throw strikes and get outs. I did the best I could today and just put the ball in the hands of the offense to produce, and it did.”

(On what the win does for the team’s confidence)
“It is huge. If we can wake up at 5 a.m., travel all day, and still win, a full day’s rest is only going to give us that much more confidence. Hopefully we can keep it going and come out and get a win tomorrow.”