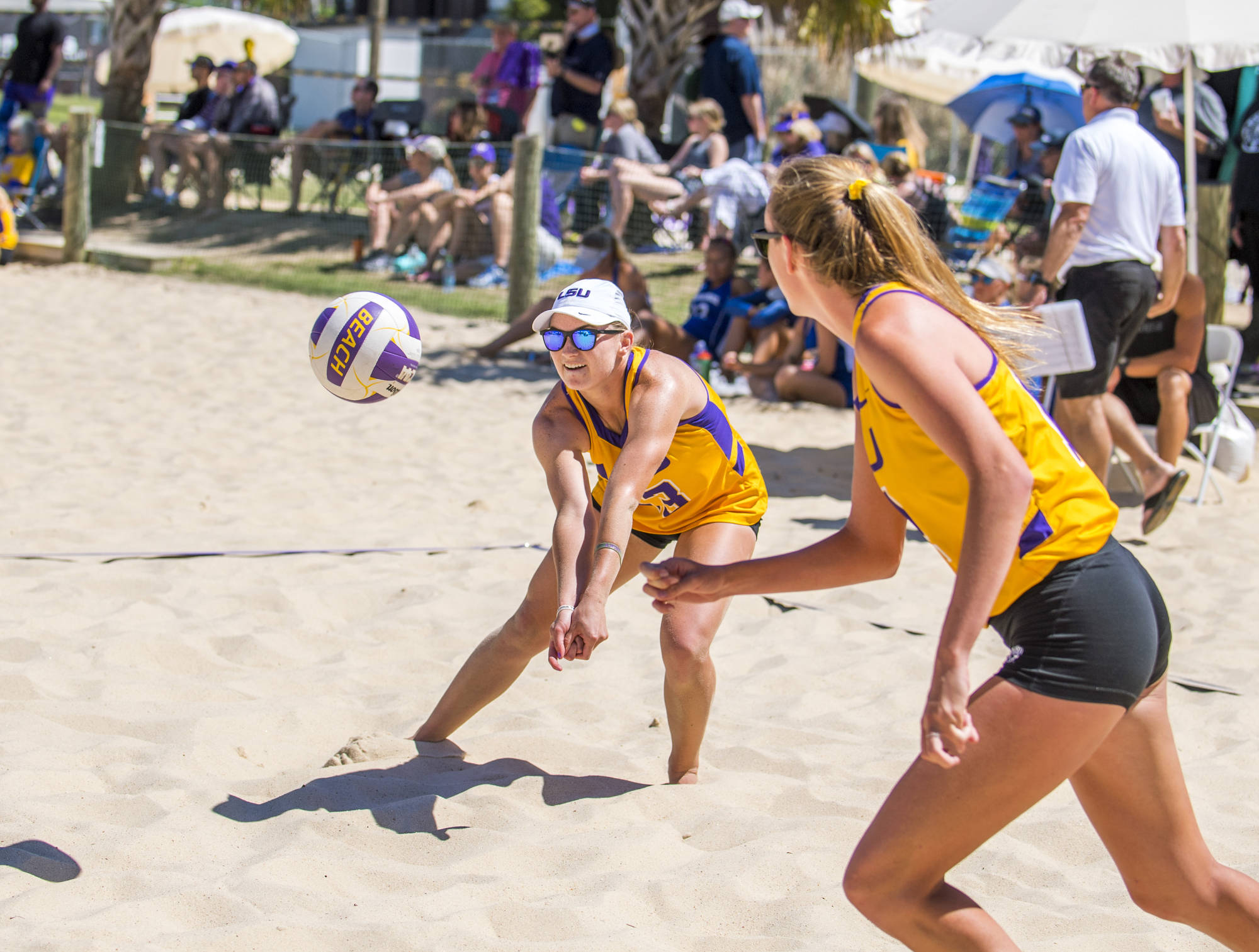 MUNICH, Germany – Claire Coppola and Kristen Nuss kicked off pool play at the FISU World University Championship with victories over pairs from Germany and Poland on Monday.

Coppola and Nuss earned the right to represent the United States of America for the games in May after winning the USAV Collegiate Beach Championship against some of the top collegiate competition in America.

There are 32 beach volleyball pairs from 29 different countries competing in Munich.

In their second match of the day, Coppola and Nuss defeated Marta Duda and Marta Lodej from Poland in straight sets, 21-14 and 21-17, as the American duo began pool play 2-0.