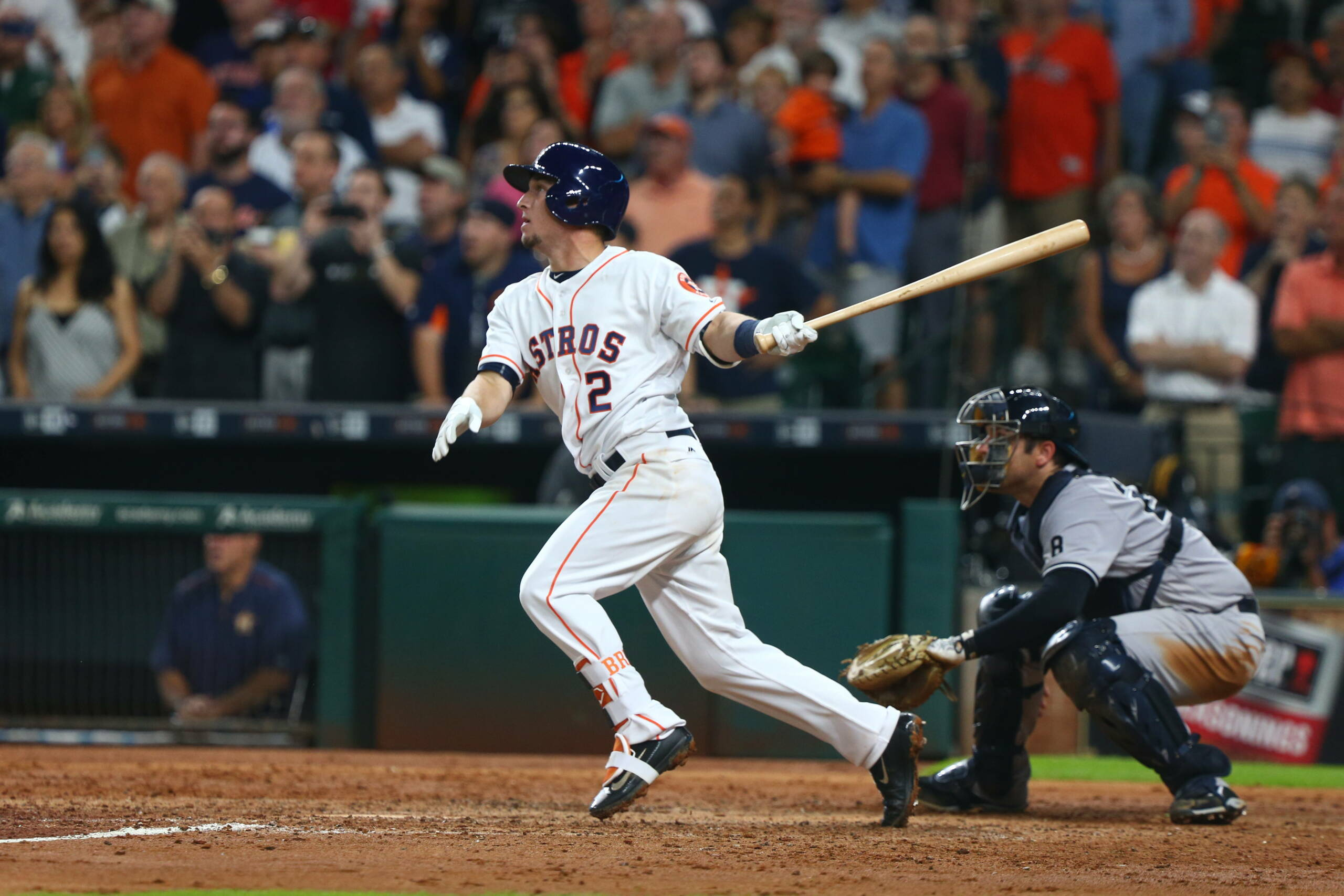 Nola, the ace of the Philadelphia Phillies’ staff, was selected as a pitcher for the National League team, and Bregman, the third baseman for the reigning World Champion Houston Astros, was chosen as a reserve for the American League squad.

The MLB All-Star Game will be held on July 17 at Nationals Park in Washington, D.C.

Nola, a Baton Rouge native, was selected out of LSU by the Phillies in the first round (seventh overall) of the 2014 MLB Draft. He was the 2014 College Baseball Foundation National Pitcher of the Year and a Golden Spikes Award finalist.

Bregman, a native of Albuquerque, N.M., played at LSU from 2013 through 2015 and helped lead the Tigers to two College World Series appearances. Bregman, the No. 2 overall selection by the Astros in the 2015 MLB Draft, was a two-time first-team all-American at LSU, and he was named the recipient of the 2013 Brooks Wallace Award as the nation’s best shortstop.

Bregman was the 29th-round selection of the Boston Red Sox as a high school senior in 2013, but he elected to enroll at LSU, where in three seasons he developed into one of the nation’s best prospects.
He was finalist for the 2015 Golden Spikes Award, and he was named the 2013 National Freshman of the Year.

The selection of Nola and Bregman marks the fourth straight year a former LSU player has been chosen for the All-Star Game. Colorado Rockies second baseman DJ LeMahieu, who helped lead LSU to the 2009 College World Series title, was a National League All-Star in 2015 and in 2017.

Houston Astros reliever Will Harris, who played at LSU from 2003-06, was a member of the 2016 American League squad.

Former LSU pitcher Brian Wilson represented the San Francisco Giants in 2011 and earned the save in the National League’s 5-1 win in Phoenix. Wilson also represented the Giants in the 2008 game at Yankee Stadium and in the 2010 game in Anaheim, Calif.