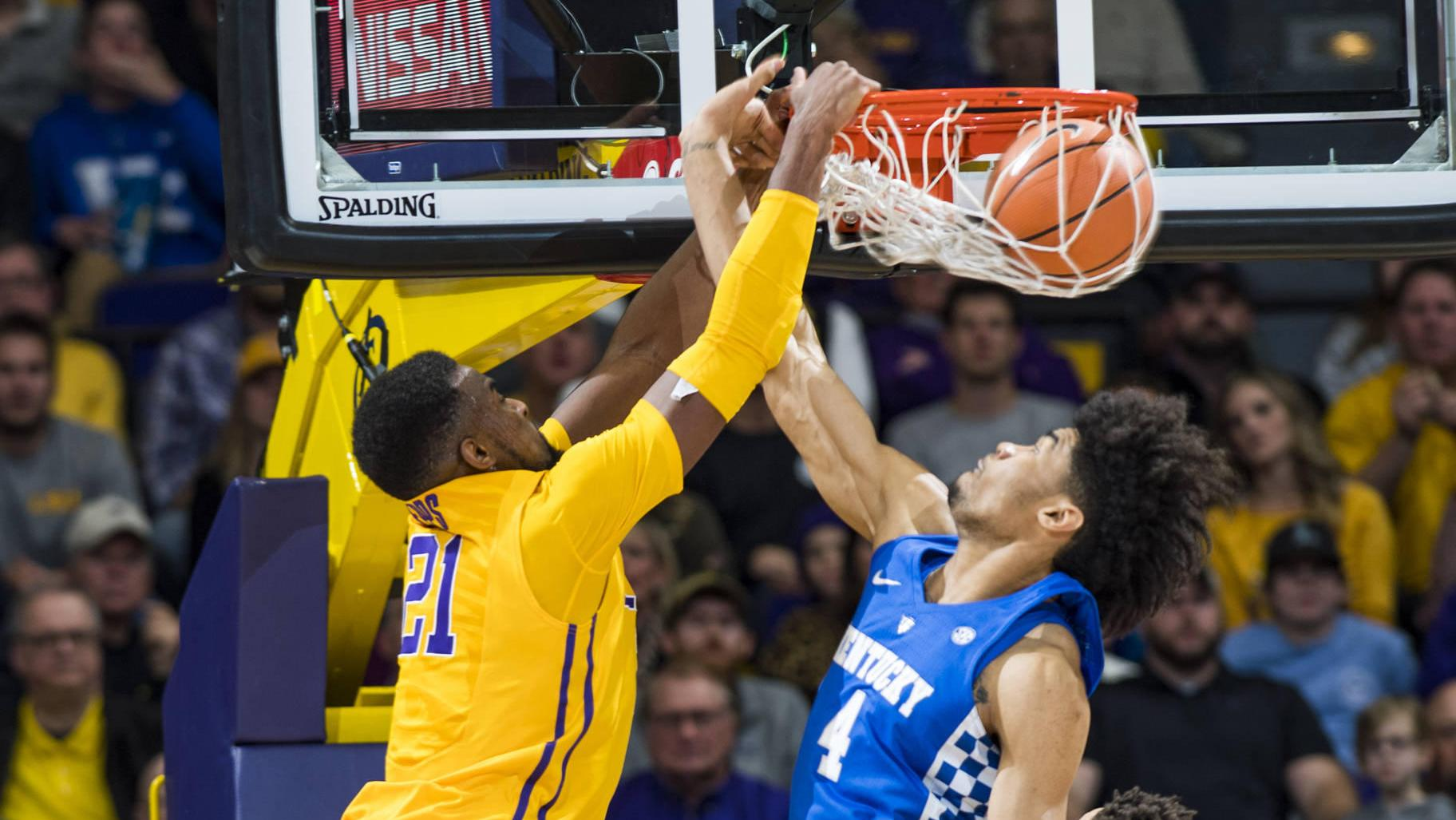 Tim Quarterman, who over two seasons has played in 19 games, will be playing with the Milwaukee Bucks squad; while Duop Reath, Aaron Epps and Brandon Sampson off the 2017-18 squad will be on rosters as well.

Epps, who also finished his four-year career at LSU this past season, will be on the squad of the Philadelphia 76ers. Two players, who played primarily in the G-League last season but also saw NBA time, will also be in action. Josh Gray will be with Minnesota, and Antonio Blakeney, the 2018 G-League Player of the Year, will be with his parent club, the Chicago Bulls.

The schedule for the four teams in the preliminary round that determines the bracket for the remainder of the games is as follows (television network in parenthesis):