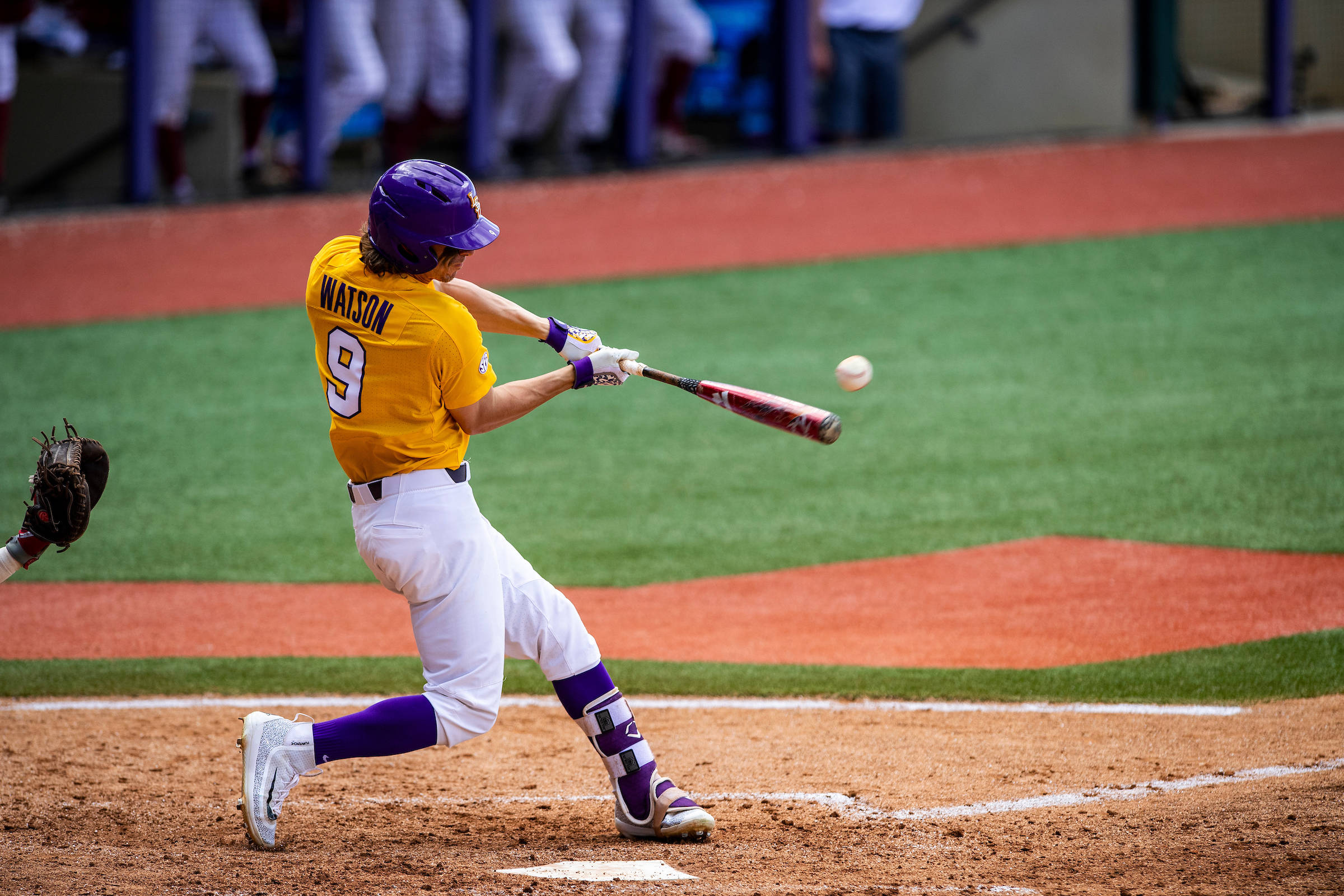 Team USA struck first for the fifth-straight game after Daniel Cabrera (LSU) started the second inning with a single and Josh Jung (Texas Tech) drew a walk to put runners on first and second. Later in the inning, Bryson Stott (UNLV) reached on a walk to load the bases when Patrick Bailey (NC State) cleared the bags with a two-out double to make it 3-0.

Chinese Taipei responded in the top of the sixth with an RBI-single to make it 3-1 going into the bottom of the frame.

In the home-half of the sixth, the U.S. answered back with a run of its own when Spencer Torkelson (Arizona State) roped a leadoff single to left field and Stott walked to put runners on first and second. Two batters later, Zach Watson (LSU) lifted a single to center field to score Torkelson from second base and give the red, white and blue the 4-1 advantage.

Team USA shut down CTBA for the remaining three innings, and in the top of the ninth Parker Caracci (Ole Miss) picked up his second save of the summer to secure the U.S. victory.

At the plate, Bailey finished the game 2-for-4 with three RBI, while five different U.S. players ended the afternoon with a hit.

The stars and stripes will begin its five-game series against Japan on Tuesday at 6:05 p.m. CT at BB&T Stadium in Charlotte, North Carolina. The game will be streamed on USABaseball.com.