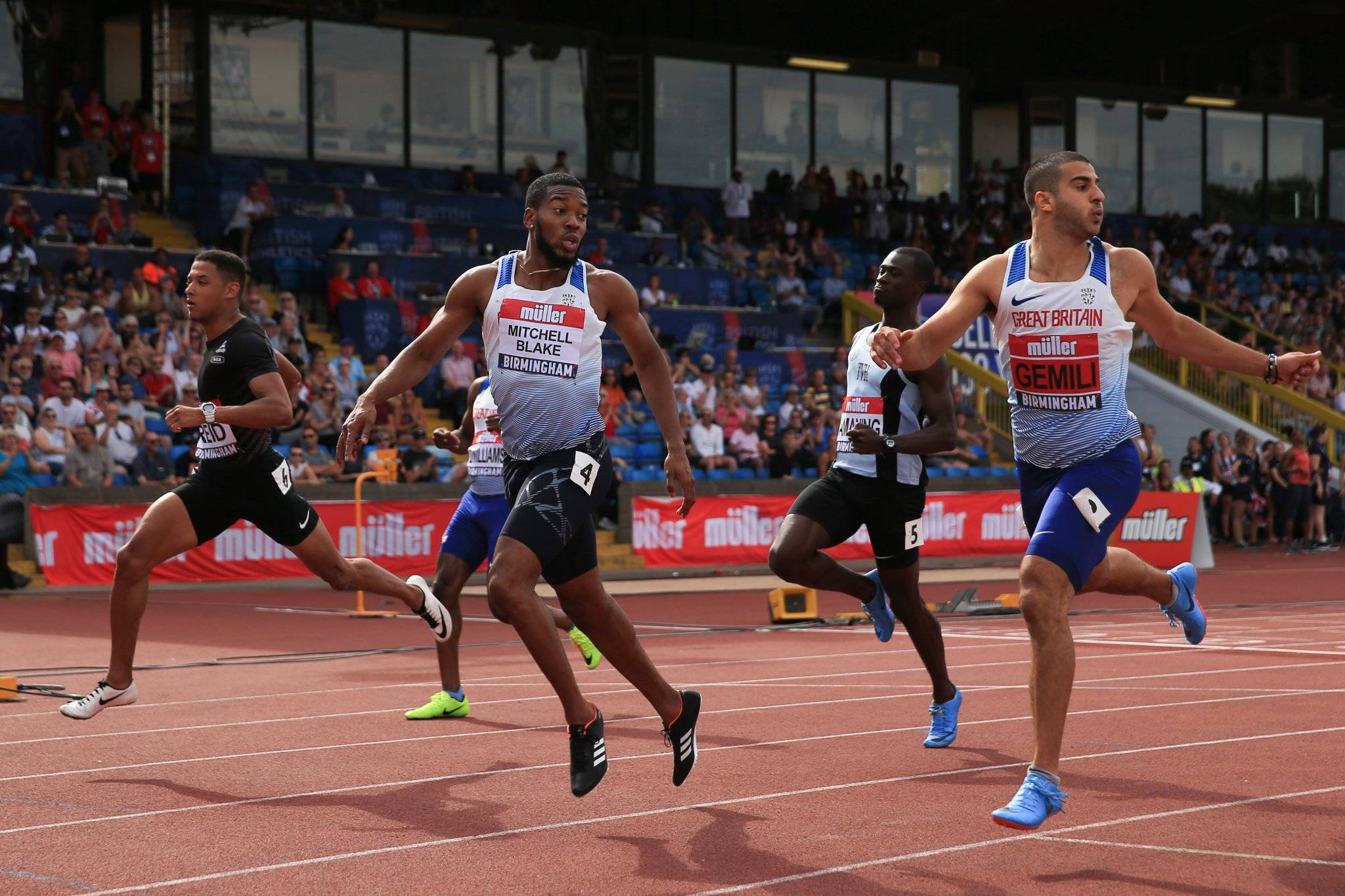 Last year @NethaneelMB closed the #BritishChamps with a win in the men’s
200m and he did it yet again in 2018.

He’ll be off to Europeans and with improvement likely to come, he’s somebody they’ll all fear in Berlin! pic.twitter.com/ZFGuL8zEOK

With the win, Mitchell-Blake earns a spot on Great Britain’s European Championships squad that will take place in Berlin, Germany, from August 7-12. He will compete in the 200 meter dash and most-assuredly will be on the 4×100 meter relay squad. In August of 2017, Mitchell-Blake served as the anchor leg on the 4×100 meter British relay team that set a national record time of 37.47 seconds on its way to claiming Great Britain’s first ever world title in the event.

A 10-time All-American and six-time SEC champion during his Purple and Gold days, Mitchell-Blake also picked up a fourth-place showing in the 100 meter dash on Saturday with a time of 10.20.