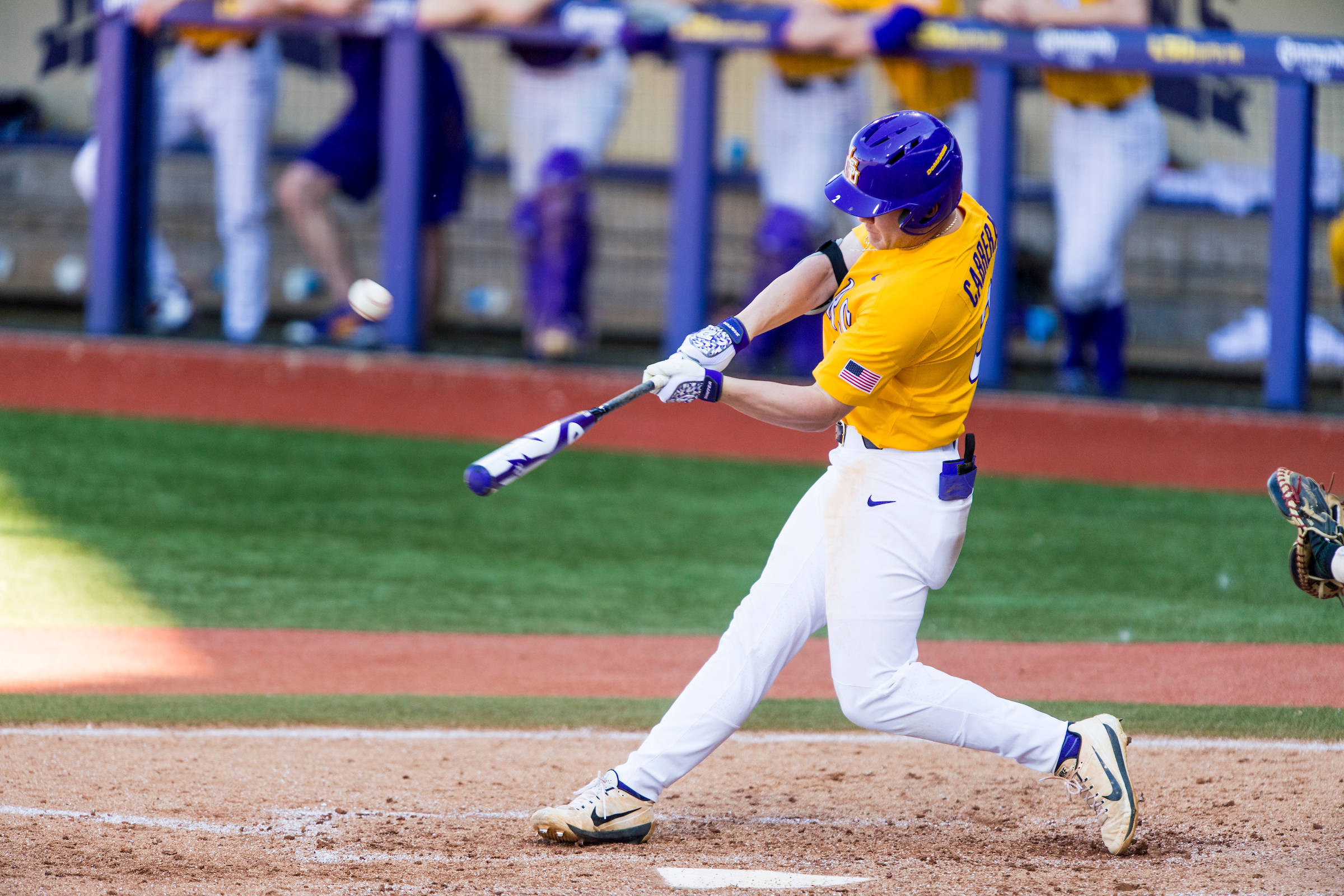 The U.S. struck first in the third inning with back-to-back walks from Matt Wallner (Southern Mississippi) and Will Holland (Auburn), while Zach Watson (LSU) bunted for an infield single to load the bases to start the inning. In the next at-bat, Spencer Torkelson (Arizona State) lifted an RBI-single to left field to make it 1-0.

Later in the inning, Daniel Cabrera (LSU) pulled a two-RBI single through the right side to push the U.S. advantage to 3-0. With two outs, Will Wilson (NC State) added another run to the Team USA lead after smacking a single back up the middle to score Torkelson from third.

Chinese Taipei answered in the bottom of the fifth by cutting the deficit in half with two runs of its own.

The two sides remained scoreless for the remainder of the game with closer Max Meyer (Minnesota) securing his second save of the summer after striking out the side in the bottom of the ninth.

Three different U.S. players had two hits each with Watson going 2-for-3 with a run scored, while Josh Jung (Texas Tech) and Wilson finished 2-for-5 in the victory.

The stars and stripes will conclude its five-game series against Chinese Taipei on Monday at 12 p.m. CT at the USA Baseball NTC in Cary, North Carolina. The game will be streamed on USABaseball.com, Facebook Live and USA Baseball YouTube page.