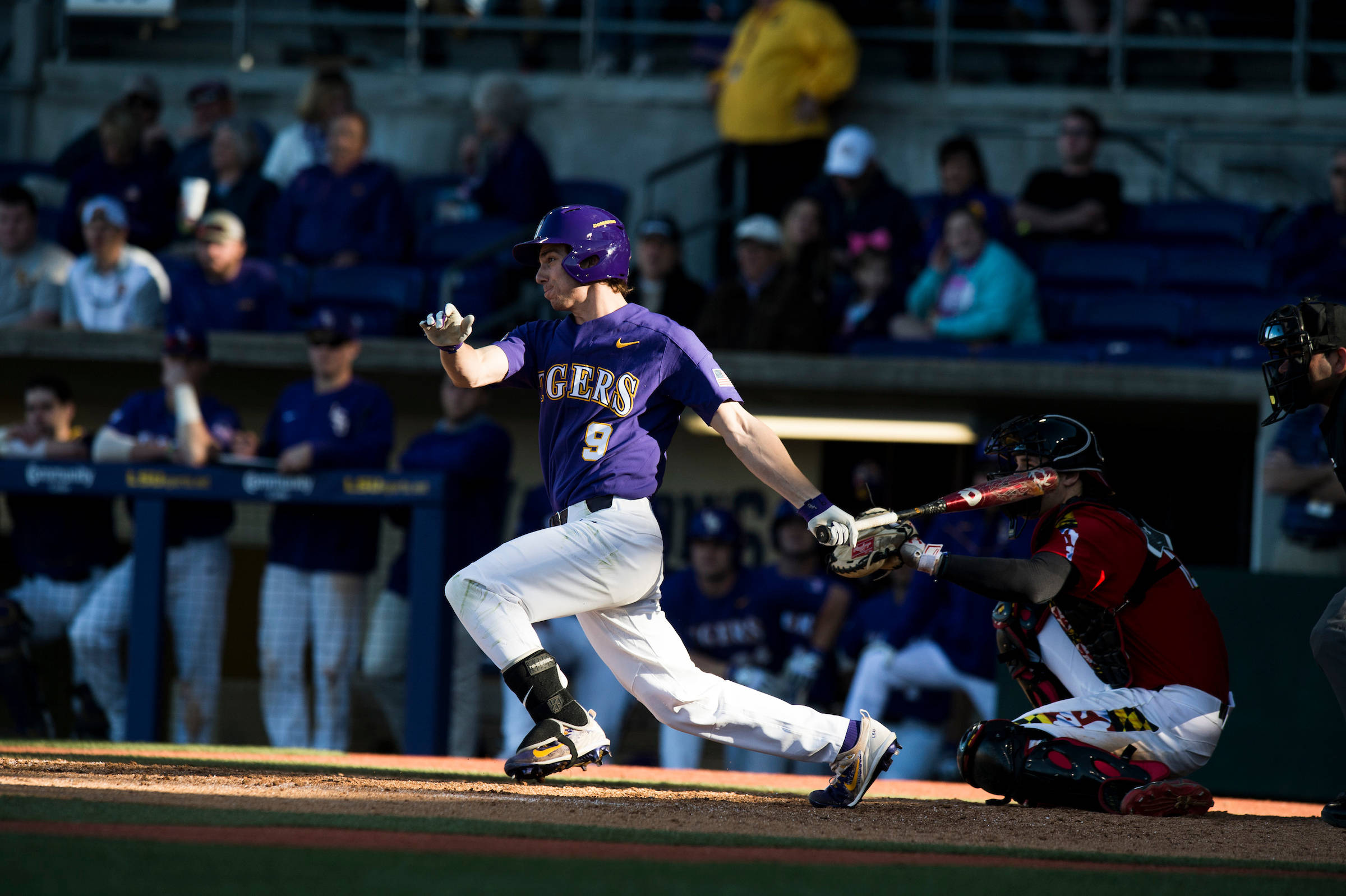 DURHAM, N.C. – The USA Baseball Collegiate National Team clinched the series against Chinese Taipei with its 3-1 win on Saturday night at the Durham Bulls Athletic Park in Durham, North Carolina.

Team USA got on the board in the bottom of the fourth when Shea Langeliers (Baylor) roped a double to the gap in left center field and Zach Watson (LSU) brought him home with a single to right center to take the 1-0 advantage.

The U.S. struck again in the fifth after Andrew Vaughn (California) smacked a leadoff double to center field and then advanced to third on a groundout to second base. On the next play, Josh Jung (Texas Tech) ripped an RBI-single back up the middle to double the Team USA lead.

Later in the inning, Matt Wallner (Southern Miss) drew a walk and advanced to second base on a wild pitch when Langeliers lifted an RBI-single to left field to make it 3-0.

In the top of the seventh, Chinese Taipei cut into the U.S. lead with an RBI-single of its own to make it 3-1.

The stars and stripes held the 3-1 lead going into the bottom of the ninth, when Parker Caracci (Ole Miss) was brought in to close out the game. After giving up a leadoff walk, Caracci settled in and sat down the next three batters to secure the save and the U.S. victory.

With the series-clinching win, the U.S. improves to 14-0-4 in the all-time series against Chinese Taipei.
On the mound, starter Zack Thompson (Kentucky) threw three innings of no-hit baseball to go along with four strikeouts, while reliever Matt Canterino (1-0) (Rice) hurled 1.2 innings and earned the win. Graeme Stinson (Duke) recorded seven outs in relief, with all seven batters striking out swinging, and Jake Agnos (ECU) threw one inning, while striking out two.

At the plate, Langeliers finished the game 3-for-4 with a run scored and an RBI, while Vaughn went 2-for-5 with a run.

The Red, White and Blue will continue its five-game series against Chinese Taipei on Sunday at 4 p.m. CT at the USA Baseball National Training Complex in Cary, North Carolina. The game will be streamed on USABaseball.com, Facebook Live and USA Baseball YouTube page.