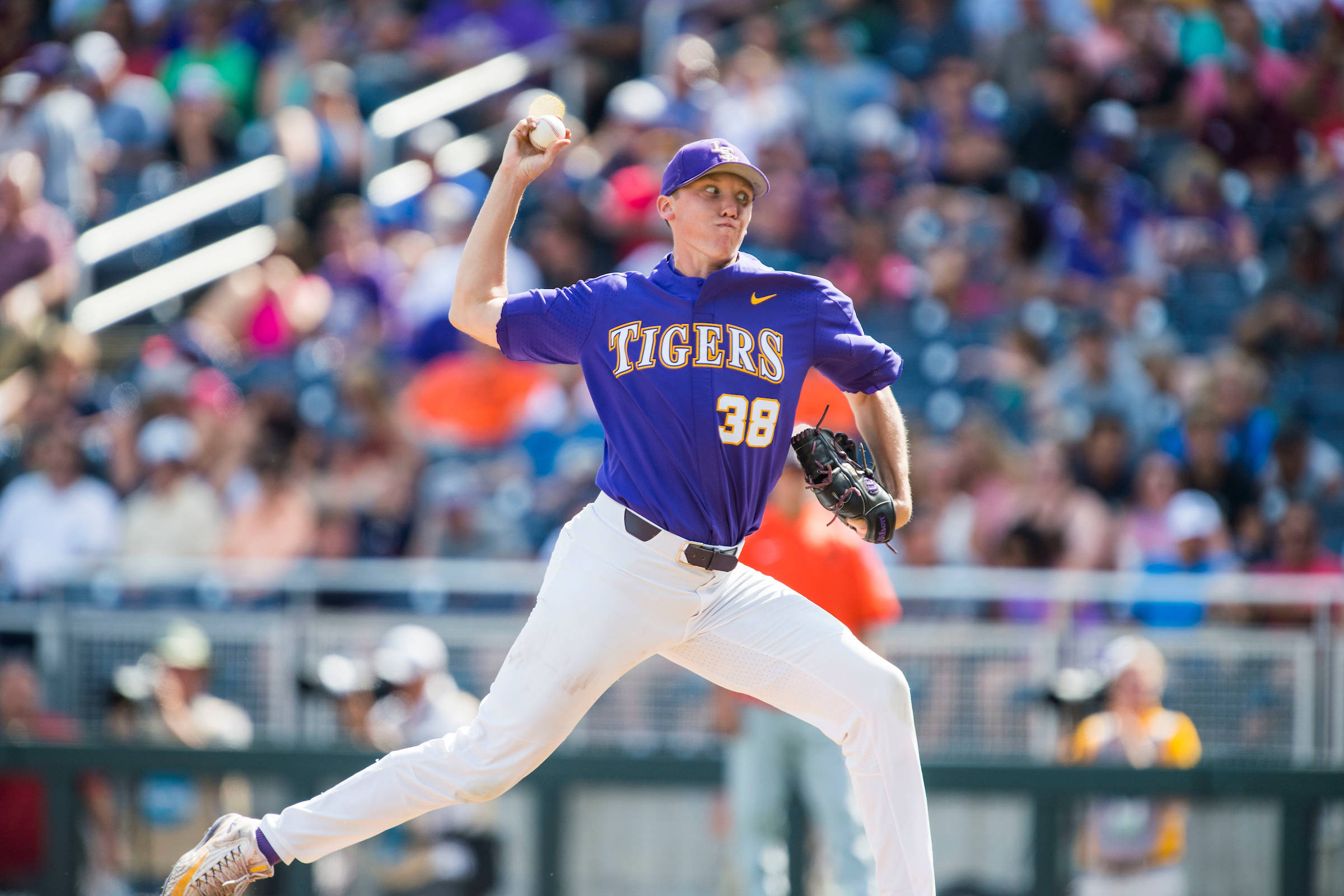 The U.S. struck first in the top of the third after Braden Shewmake (Texas A&M) started things with a leadoff single. Andrew Vaughn (California) followed with a double to left center field and a Spencer Torkelson (Arizona State) hit-by-pitch loaded the bases for Team USA.

In the next at-bat, Daniel Cabrera (LSU) drew a four-pitch walk to give the stars and stripes a 1-0 advantage. On the following play, Josh Jung (Texas Tech) reached on a fielder’s choice to bring home Vaughn from third and make it 2-0.

The score remained the same until the ninth inning when the U.S. picked up an insurance run courtesy of a bases-loaded wild pitch that made it a 3-0 game.

On the mound, starter Zack Hess (1-0) (LSU) was credited with the win, while Hess and relievers Andre Pallante (UC Irvine), Mitchell Senger (Stetson) and Kenyon Yovan (Oregon) all combined for eight innings of shutout baseball. After giving up a run in the bottom of the ninth, Jack Little (Stanford) bounced back with three-straight outs to secure the save and the Team USA victory.

The red, white and blue will continue its five-game series against Chinese Taipei on Saturday at 5:05 p.m. CT at the Durham Bulls Athletic Park in Durham, N.C. The game will be streamed on USABaseball.com.