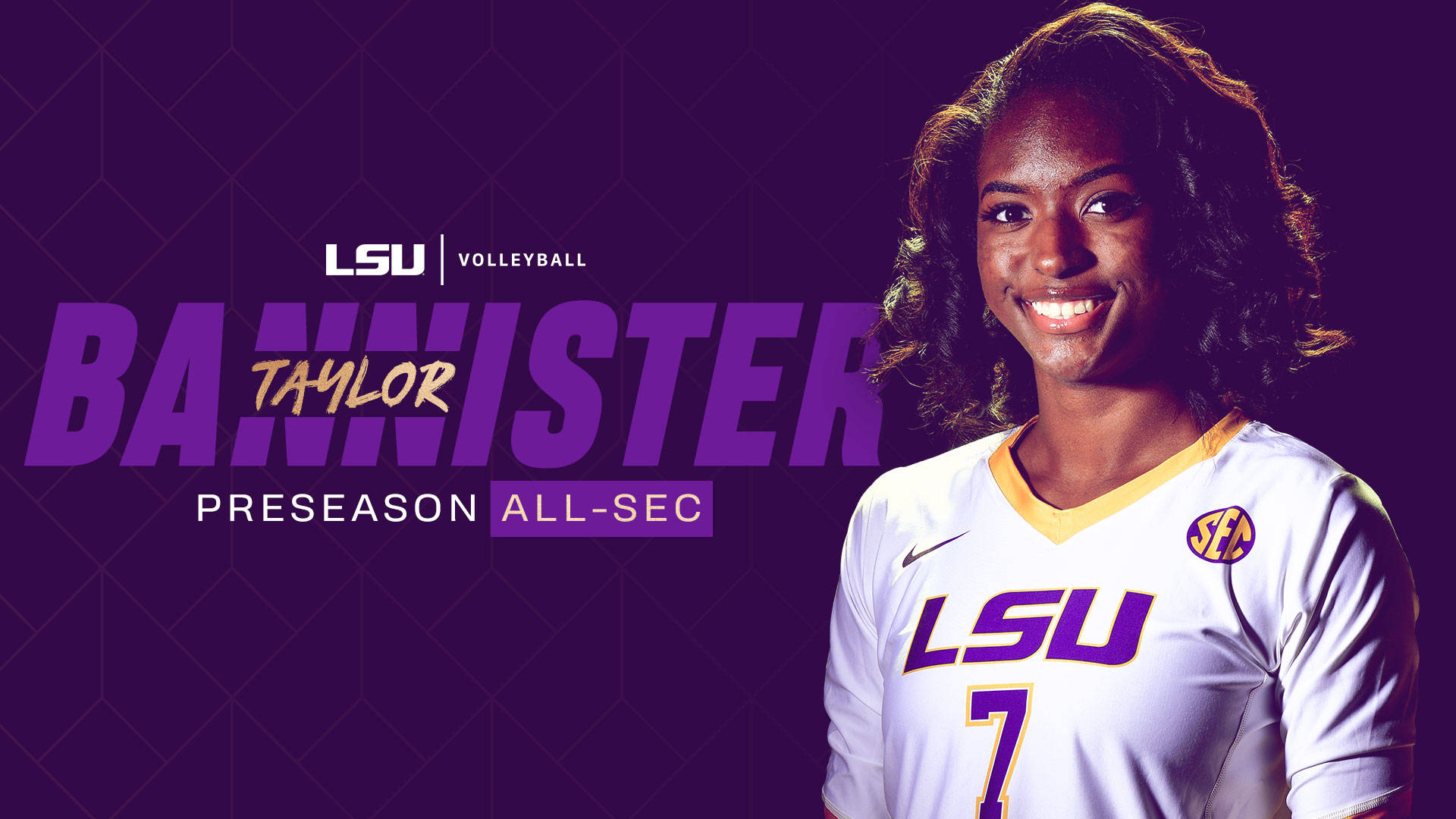 BATON ROUGE – Sophomore right side hitter Taylor Bannister was named to the Preseason All-SEC team and the Tigers are picked to finish fourth among the league, the SEC announced Thursday morning.

In her freshman season, Bannister earned All-American honors after leading the Tigers to their first NCAA appearance since 2014. She finished the 2017 season with a team-leading 361 kills for an average of 3.22 kills per set. Bannister was one of four freshman in the league’s Top 10 in kills per game at 3.39.

The Missouri City, Texas native hit .252 last season and registered four 20-plus kill matches and 10 or more kills in 16 contests. She led the Tigers in kills in 19 of the team’s 30 matches.

In the preseason poll, the Tigers picked up a total of 105 points, which tied with Georgia. Kentucky is picked to take the league title with eight first-place votes.

The Tigers open up the 2018 campaign on August 24 with Baylor in Waco, Texas. The Tigers will host their annual Purple and Gold Scrimmage on August 17 at 7 p.m. in the Pete Maravich Assembly Center.