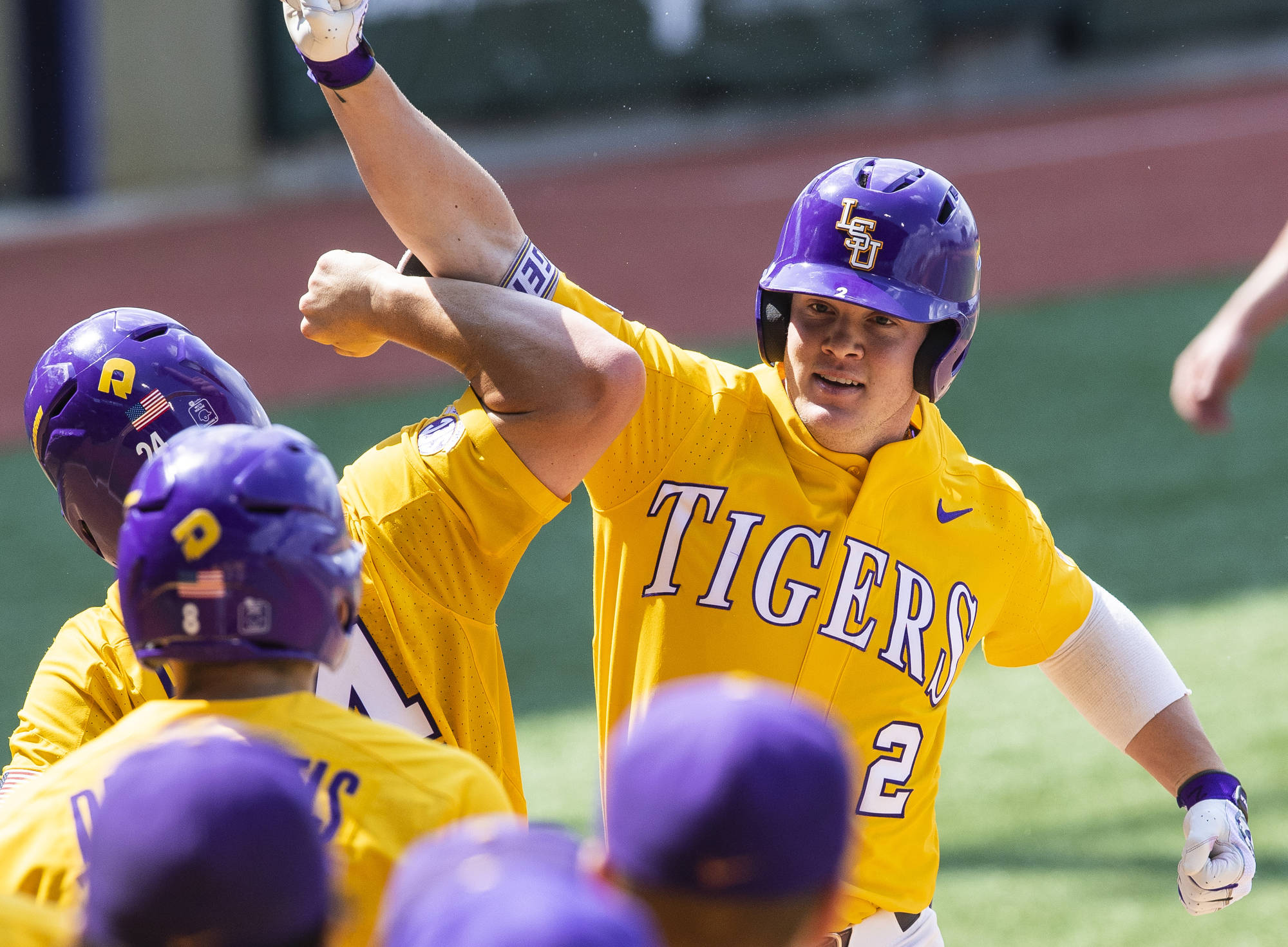 Cabrera, a Baton Rouge, La., product, batted .315 this season with 18 doubles, two triples, eight homers and 54 RBI. A Freshman All-SEC selection, he finished the season fifth in the league in RBI and sixth in the conference in doubles.