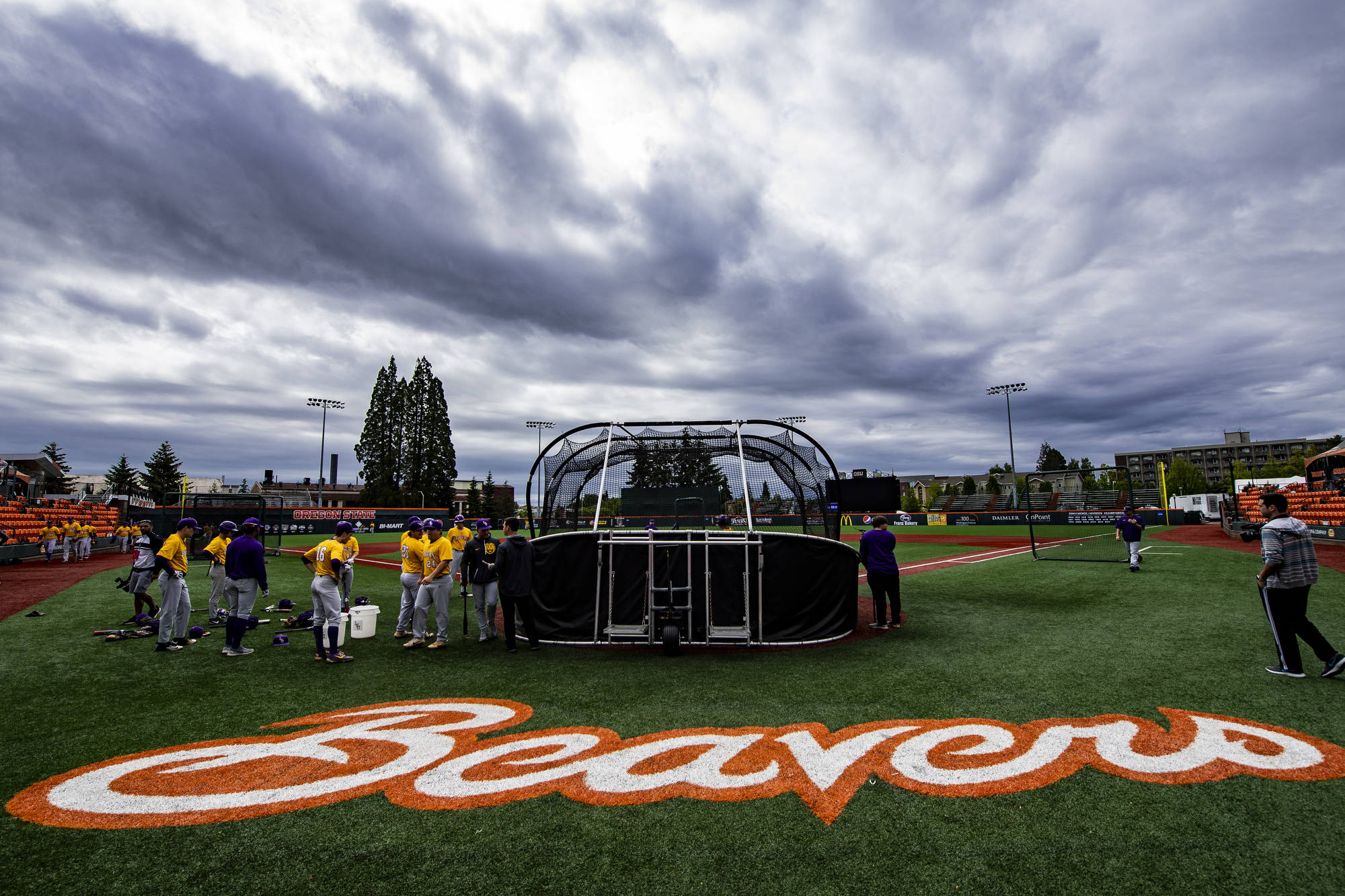 QUOTING PAUL MAINIERI
“If you want to win in the postseason, everyone on your team has to play at a level that maybe has not been seen during the year. We need everybody to contribute, and that’s what happens when you get to this stage of the season. San Diego State is a championship team and a very confident team. They come from a baseball-rich area, and I coached enough games against them when I was at Air Force to know that caliber of players San Diego State has. We’re looking forward to opening the tournament against an outstanding ball club … We have a lot of confidence in (LSU starting pitcher) Nick Bush; he’s grown tremendously as a pitcher, and he’s a great competitor whose made a lot of clutch pitches for us this year.”

ABOUT THE TIGERS
• LSU was the No. 8 seed in last week’s SEC Tournament in Hoover, Ala., and the Tigers won four of five games in five days to advance all the way to the tournament final, where LSU was defeated by Ole Miss. Along the way, LSU posted wins over NCAA Tournament National Seeds Florida and Arkansas and NCAA Regional No. 2 seeds Mississippi State and South Carolina.
• LSU junior rightfielder Antoine Duplantis was named to the 2018 SEC All-Tournament Team, batting .370 in six games with two doubles, one triple, five RBI and eight runs scored … Duplantis is No. 1 in the SEC in base hits (86), No. 1 in triples (6) and No. 3 in stolen bases (17).
• LSU sophomore right-hander Todd Peterson was named to the 2018 SEC All-Tournament Team after posting a win and a save in his two SEC Tournament appearances … he also helped his own cause in the May 24 game vs. South Carolina, batting for himself as the pitcher and lining a two-run double to highlight a three-run LSU 12th inning … Peterson worked the final five innings of the contest to earn his first win of the season … in his two SEC Tournament appearances combined, he was 1-0 with one save in seven innings, allowing two runs on six hits with no walks and four strikeouts … overall, Peterson has four saves and a win in his last six appearances, allowing three runs on eight hits in 11.2 innings with one walk and nine strikeouts.
• LSU is No.4 in the SEC in team batting average (.285) and the Tigers’ hitters have the fewest number of strikeouts in the league (387) … the LSU pitching staff is No. 13 in the SEC with a 4.68 ERA.
• Senior first baseman Austin Bain leads the SEC in doubles (21), and freshman DH/OF Daniel Cabrera, a Freshman All-SEC selection, is fourth in the league in doubles with 18 and fourth in RBI with 49 … Cabrera hit .320 in the SEC Tournament with two doubles, five RBI and three runs scored.
• Sophomore right-hander Zack Hess is fourth in the SEC with 101 strikeous, and freshman right-hander Ma’Khail Hilliard is third in the conference with nine wins.
• LSU right-hander Cam Sanders posted three dominant relief outings in the SEC Tournament against Florida (twice) and Ole Miss. Sanders worked a combined 8.1 shutout innings, allowing only three hits with no walks and 12 strikeouts.