Richardson Falls in Singles Round of 64 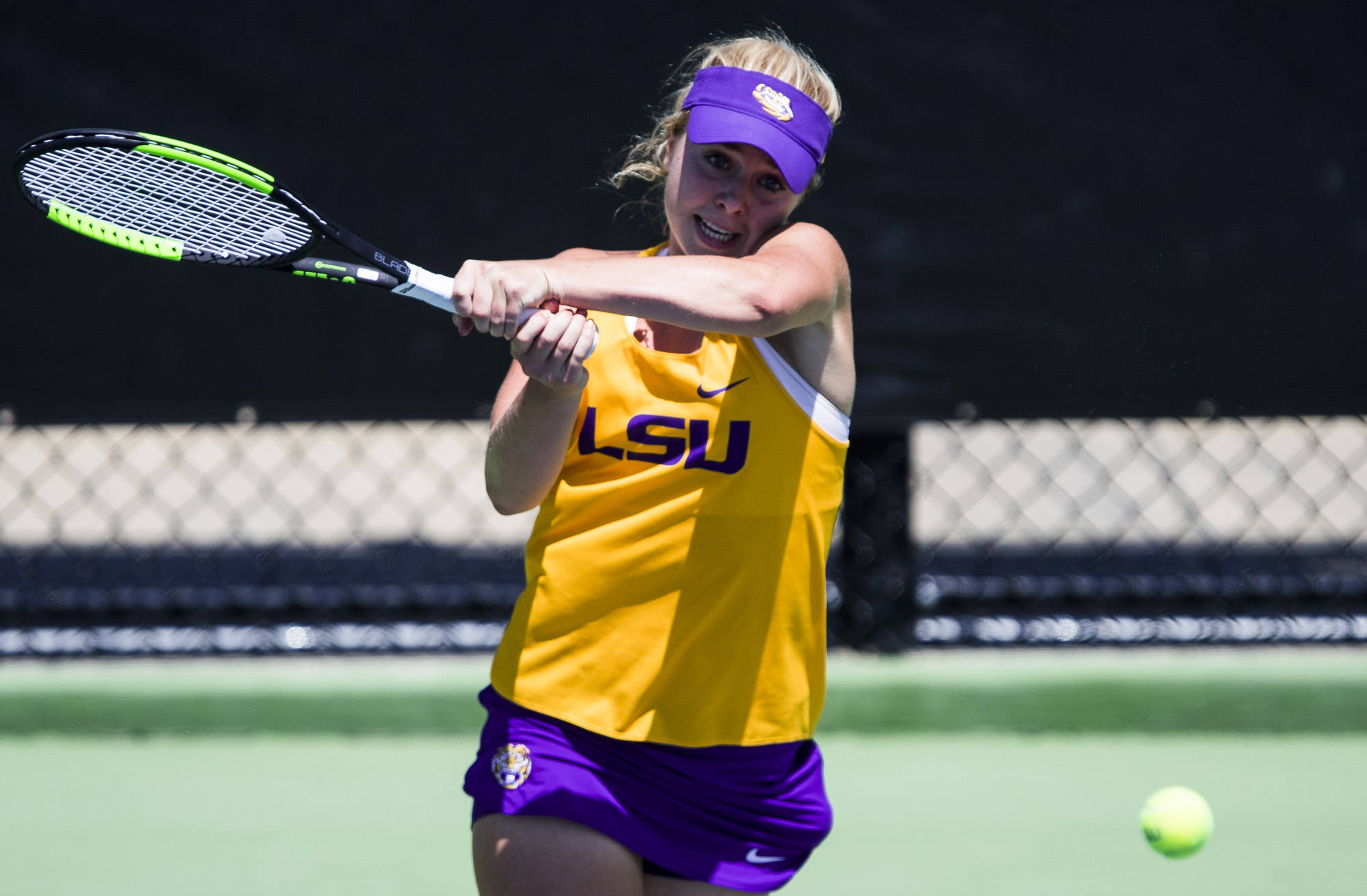 Loyola Marymount’s Veronica Miroshnichenko, ranked No. 48 in the country, defeated No. 53 Richardson via two consecutive tiebreaks, 7-6 (4), 7-6 (5) to advance to the round of 32, ending Richardson’s outstanding freshman season.

Richardson concluded one of the most dominant freshman singles campaigns in program history with a 28-6 overall singles record with four wins over ranked opponents.

Richardson will return to the courts along with doubles partner Jessica Golovin Thursday to open the NCAA Division I Women’s Doubles Championships against FIU’s No. 24 pairing of Ulyana Grib and Maryna Veksler in the round of 32.