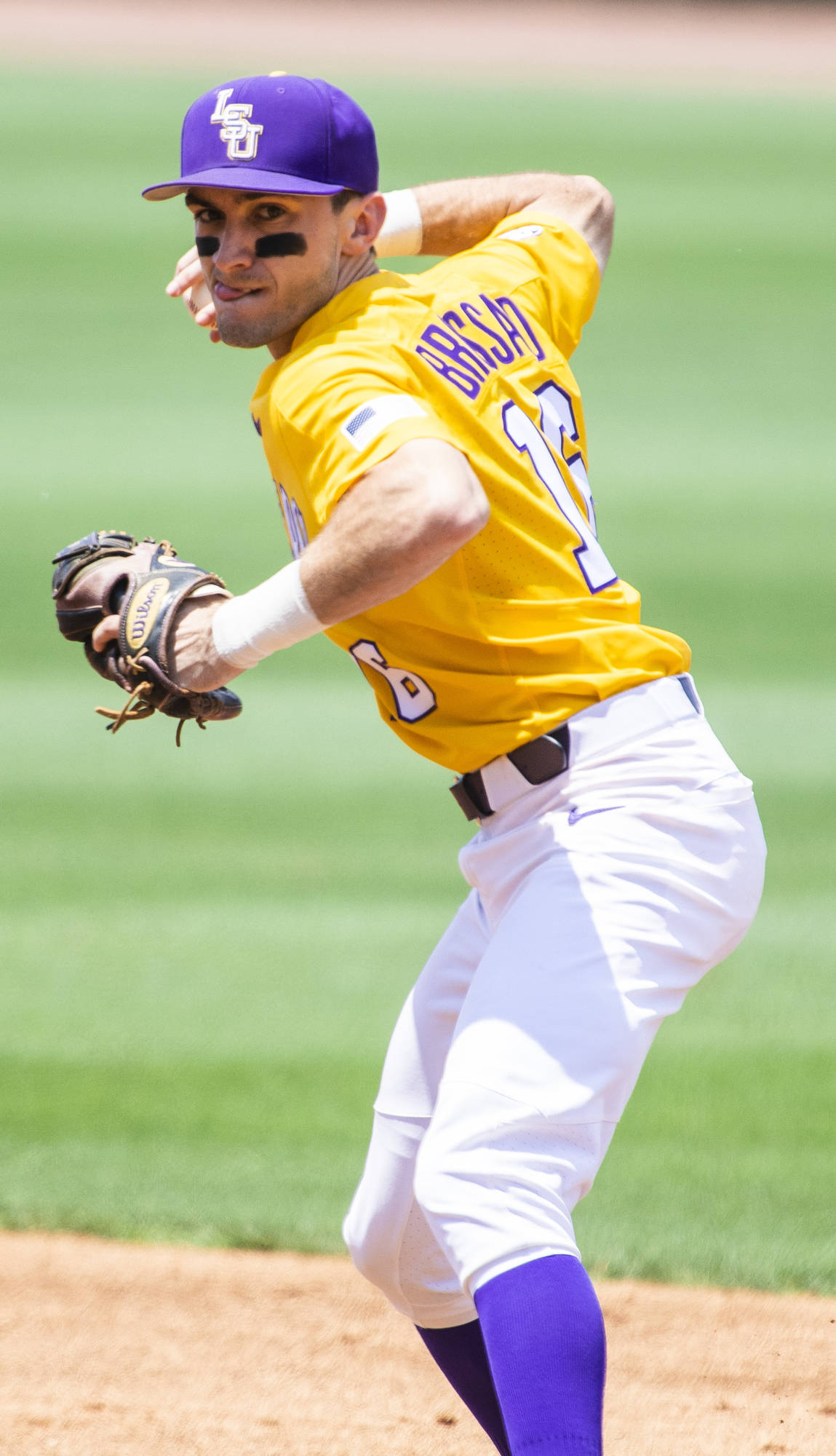 AUBURN, Ala. – Shortstop Will Holland blasted two homers Saturday to lead Auburn to a 14-5 win over LSU at Plainsman Park.

LSU will be the No. 8 seed in the SEC Tournament in Hoover, Ala., and the Tigers will play at 4:30 p.m. Tuesday against No. 9 seed Mississippi State. Tuesday’s game will be televised on the SEC Network, and it can be heard on affiliates of the LSU Sports Radio Network.

Auburn collected 16 hits in Saturday’s game, including four home runs. Holland was 3-for-5 at the plate with one double, two homers and four RBI. Designated hitter Edouard Julien and second baseman Luke Jarvis each unloaded a three-run homer and collected four RBI.

Auburn starting pitcher Andrew Mitchell (2-1) earned the win as he limited LSU to two runs on six hits in seven innings with no walks and nine strikeouts.

LSU starter AJ Labas (6-2) was charged with the loss as he allowed four runs on five hits in three innings with one walk and one strikeout.

LSU opened the scoring in the top of the second inning with an RBI double by second baseman Brandt Broussard, but Auburn tied the game in the bottom of the frame on an RBI single by designated hitter Edouard Julien.

Auburn grabbed a 2-1 in the third when shortstop Will Holland doubled with one out and later scored on a sacrifice fly by catcher Brett Wright.

LSU catcher Nick Coomes launched his second homer of the season in the top of the fourth to even the contest at 2-2.

Auburn erupted in the fourth inning for five runs on a three-run homer by second baseman Luke Jarvis and a two-run homer by shortstop Will Holland.

Auburn extended the advantage to 9-2 in the fifth with RBi singles by second baseman Luke Jarvis and first baseman Josh Anthony. A three-run homer by Julien in the sixth – his 14th dinger of the season — gave Auburn a 10-run lead.

Auburn added two more runs in the seventh when Holland launched his second homer of the game. LSU struck for three runs in the top of the eighth on a solo homer by pinch hitter Nick Webre and a two-run single by designated hitter Beau Jordan.