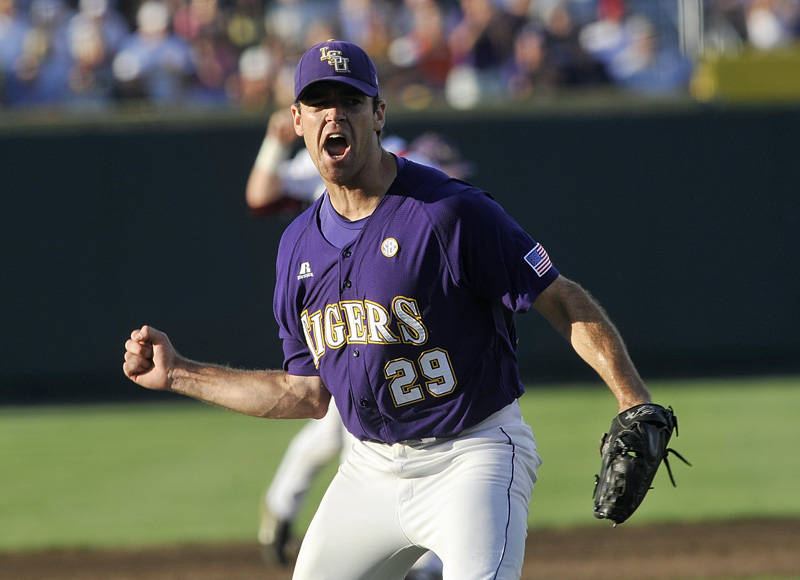 BATON ROUGE, La. — Former LSU pitcher Louis Coleman has been called up to the Major League roster of the Detroit Tigers, increasing LSU’s number of 2018 MLB players to 11.

Coleman, a right-hander from Schlater, Miss., had appeared in 13 games this season for the AAA Toledo Mud Hens, posting a 2.40 ERA and 15 strikeouts in 15 relief innings.

Detroit is Coleman’s third MLB club, as he played five seasons with the Kansas City Royals (2011-15) and one season with the Los Angeles Dodgers (2016). Coleman joins on the Detroit roster two other former LSU players – outfielders Mikie Mahtook and JaCoby Jones.

Ten of the 2018 LSU big leaguers were coached by Paul Mainieri, who has produced a total of 15 MLB players during his 12-season LSU tenure.