Beach To Face No. 6 Seed South Carolina This Afternoon 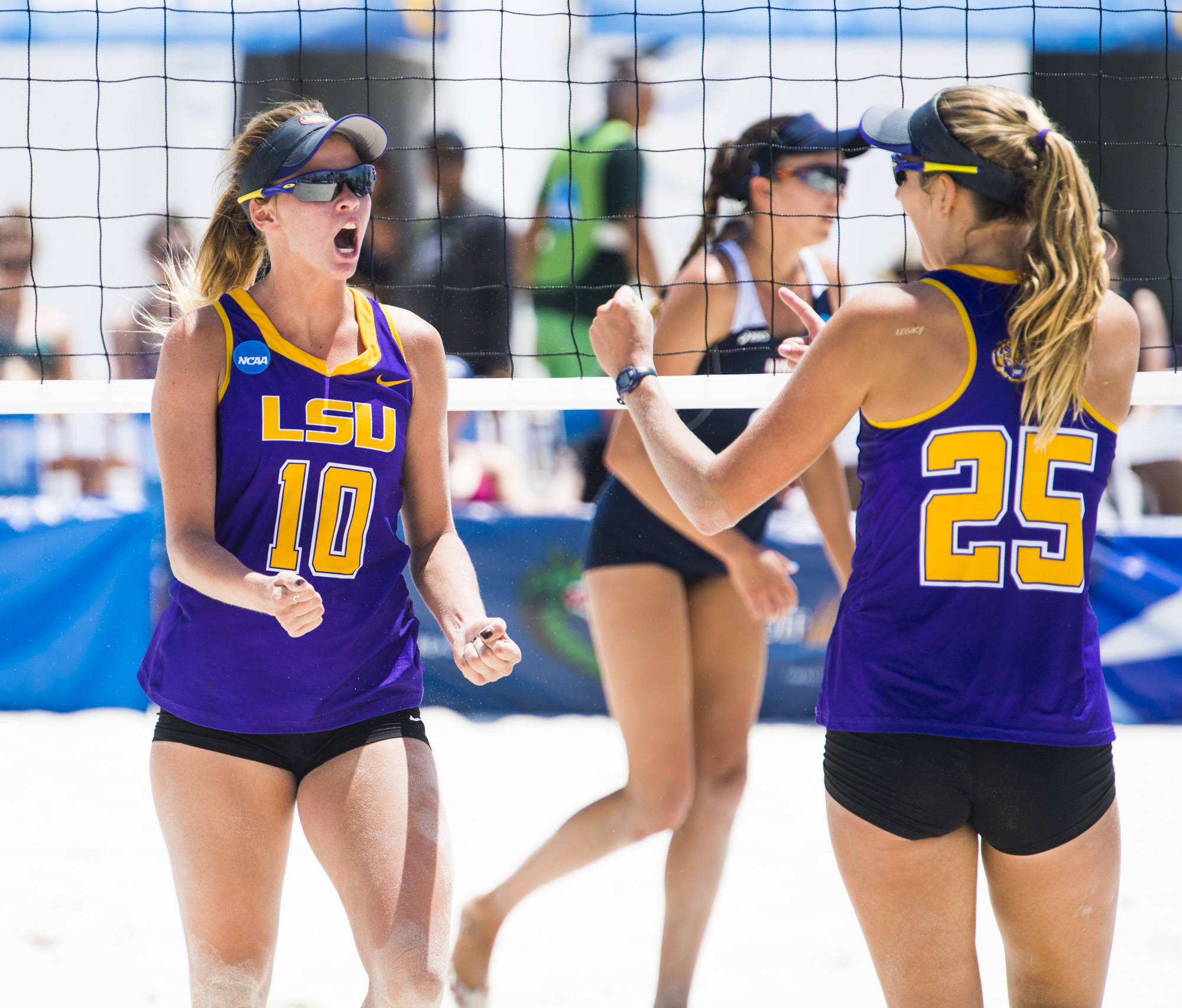 GULF SHORES, Ala. – The No. 7-seed LSU beach volleyball team fell to No. 2 Pepperdine, 3-0, Friday morning in the Tigers’ NCAA Championship opener. The Tigers will take on No. 6 South Carolina at 2 p.m. CT in an elimination match on ESPNU.

The Tigers struggled to get going early on as LSU fell to 26-13 on the season.

“We knew this would be a tough matchup,” said LSU head coach Russell Brock. “We’ve obviously played them before and it seems like every time we get a little bit closer to beating them, but we just couldn’t get over the hump today. We played a little tight and started a little slow. In this format, you can’t let it drag out or it will end before you get a chance to get rolling.”

After dropping the first set, 25-23, on Court 3, Olivia Powers and Hunter Domanski worked to try and force a third set. Powers and Domanski led the second set 18-17, but after a hard fought battle, Pepperdine took the set in extra points, 24-22, clinching the 3-0 victory for the Waves.

“We’re confident about who we are,” said Brock. “We know that we will be ready for our next matchup and we will play better. Our goal is to win matches and then get to tomorrow.”

“Our journey is not over yet,” added graduate transfer Haleigh Nelson. “We have a lot more to play and there are a lot more special things that we can make happen out here.”