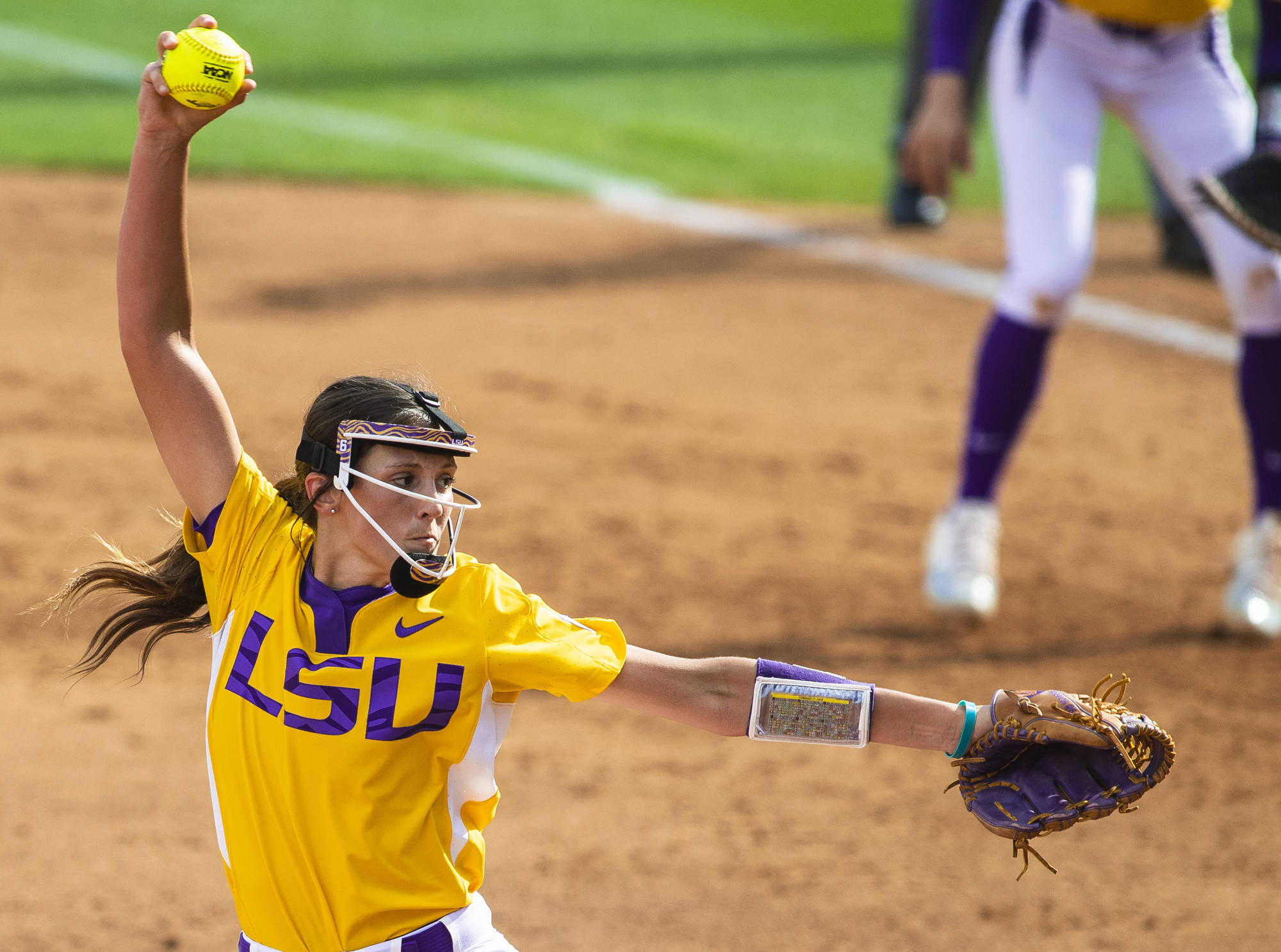 In the fifth inning, Michaela Schlattman got the Tigers on the board with a two-run shot over the center field wall. The Tigers put up their third run in the seventh off another Schlattman hit, a single to left center, scoring Shemiah Sanchez from second.

Maribeth Gorsuch was stellar in the circle, keeping Florida off balance for most of the game. She did not allow a hit until the fifth inning and allowed just three for the game.

To go along with Gorsuch, the Tigers’ defense was also solid, catching line drives and getting out of jams in the fifth and seventh innings. Schlattman threw a runner out at second on the steal in the bottom of the first, setting the tone for the Tigers.

In the seventh, Florida singled and drew a walk with one out. The Tigers went to the bullpen, bringing in senior Allie Walljasper. Walljasper struck out the first batter she faced and forced a ground out to short to end the game, earning her first save of the year.

Torina’s Thoughts
On Maribeth Gorsuch and the defense …

“Maribeth, what a solid performance from her. The team really needed her to step up today and she did. She is a talented player, talented pitcher. She showed what she is capable of doing for this team today.”

“She had a lot of big moments for us. First, she was able to throw out the runner there early in the game, which I think set the tone for us the whole way. Then the big home run coming off her bat, just a huge day for her.”

Notes
>> The Tigers are just the third team to shut out the Gators this season, the first in SEC play and, it’s the first time the Tigers have shutout the Gators since 2012. The win is the second time this season an opponent has beat Florida in Gainesville.

>> The win breaks-up a six-game losing streak to the Gators.

>> The Tigers had seven hits on the game. Sanchez, Schlattman and Sunseri each had two and Taryn Antoine had one.

On Deck
The Tigers will go for the series Sunday against the Gators at 11 a.m. CT/12 p.m. ET. The game will air on ESPN2.