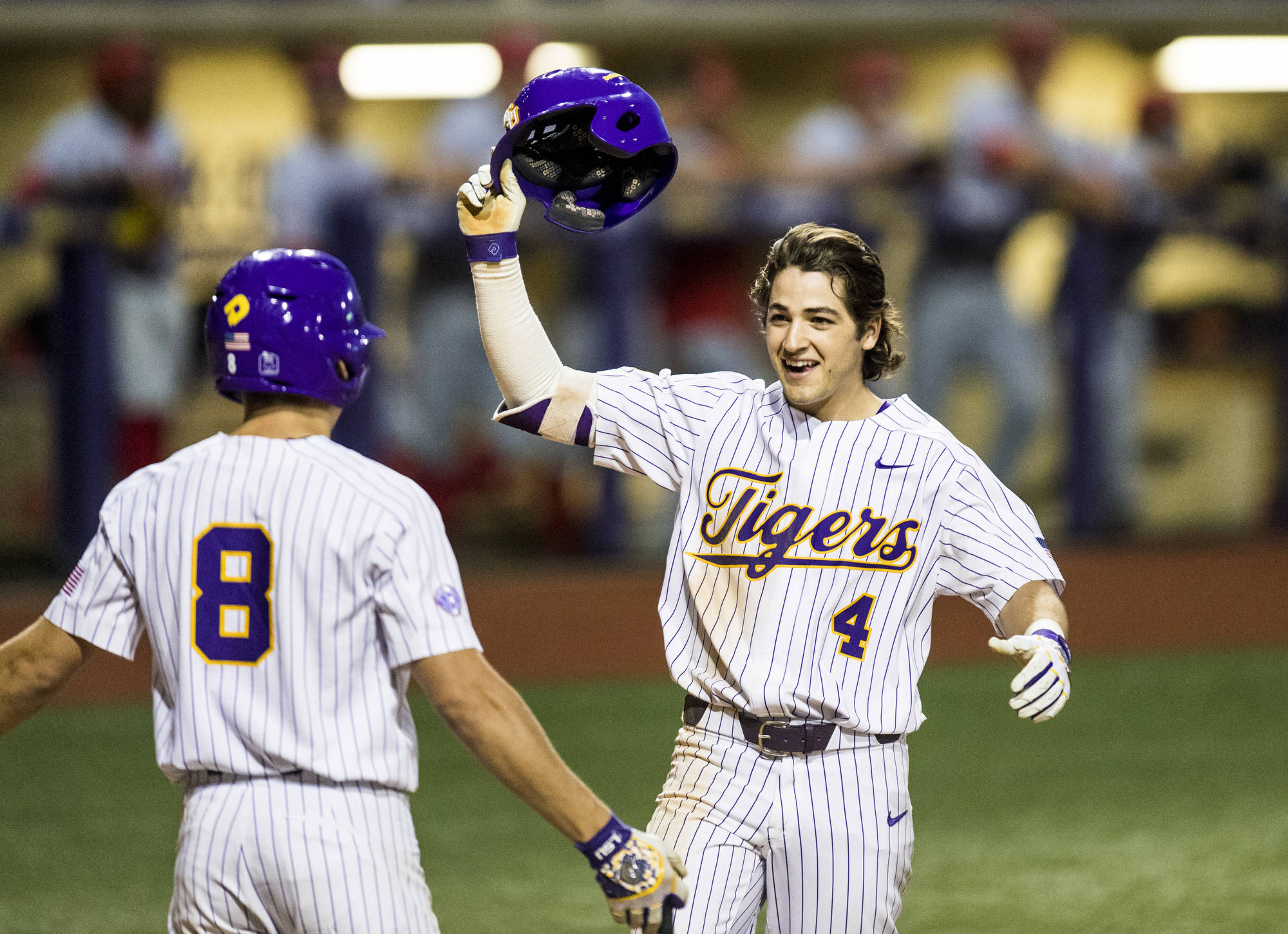 SERIES RECORD
LSU leads Ole Miss, 175-150, in a series that began in 1906. LSU has captured six of the last seven regular-season series with Ole Miss, and the Tigers won two of three games over the Rebels last season in Baton Rouge. LSU had won five straight series over the Rebels prior to an Ole Miss series victory in Oxford in 2016. Beginning with the 2002 season, LSU has won five of the eight series that have been played in Oxford

QUOTING PAUL MAINIERI
“We’re getting down to the end of the regular season now; we’ve been through some trials and tribulations, and it’s time for our guys to step up and do something extraordinary. We have a big series at Ole Miss this weekend, and it’s a challenge we have to embrace. (Ole Miss coach) Mike (Bianco) has put together a great club, and it’s very difficult to win in their stadium. We’re going to have to play great, and I think our guys are ready for this opportunity.”

ABOUT THE TIGERS
• The Tigers are not ranked in this week’s polls, ending a streak of 124 consecutive weeks LSU has appeared in a Top 25 poll … the last time LSU wasn’t ranked in a poll was the final week of the 2011 season … since the end of the 2011 season, LSU has been an NCAA Tournament National Seed in six straight seasons (an NCAA record), and the Tigers have made three College World Series appearances, advancing to the CWS Finals in 2017.
• LSU is 9-9 in the SEC, and the Tigers are one game out of first place in the Western Division behind Arkansas and Ole Miss (both 10-8).
• LSU is No. 5 in the SEC with a .290 team batting average; the Tiger hitters have the fewest strikeouts in the league with 249. The LSU pitching staff is No. 12 in the SEC with a 4.28 team ERA.
• The Tigers’ 8-0 win over Lamar on Tuesday night marked the return of sophomore third baseman Josh Smith, who has been out of action since February 18 with a stress reaction in his vertebrae. Smith, a 2017 Freshman All-American, celebrated his return by going 2-for-3 at the plate with a solo homer, his second dinger of the year. His first homer came in the February 16 season opener versus Notre Dame.
• LSU junior rightfielder Antoine Duplantis is batting a team-high .341 this season (10th in the SEC), and he is No. 5 in the league in base hits with 57.
• LSU senior first baseman Austin Bain and freshman outfielder/DH Daniel Cabrera each have 13 doubles, which is fourth in the SEC.
• Sophomore right-hander Zack Hess is sixth in the SEC with 73 strikeouts and eighth in the league with a .209 opponent batting average.
• Sophomore left-hander Nick Bush made the first SEC start of his career last Sunday at South Carolina, and he delivered an excellent performance, firing five shutout innings and limiting the Gamecocks to three hits with no walks and seven strikeouts … Bush’s innings pitched and strikeouts at South Carolina represented career highs.