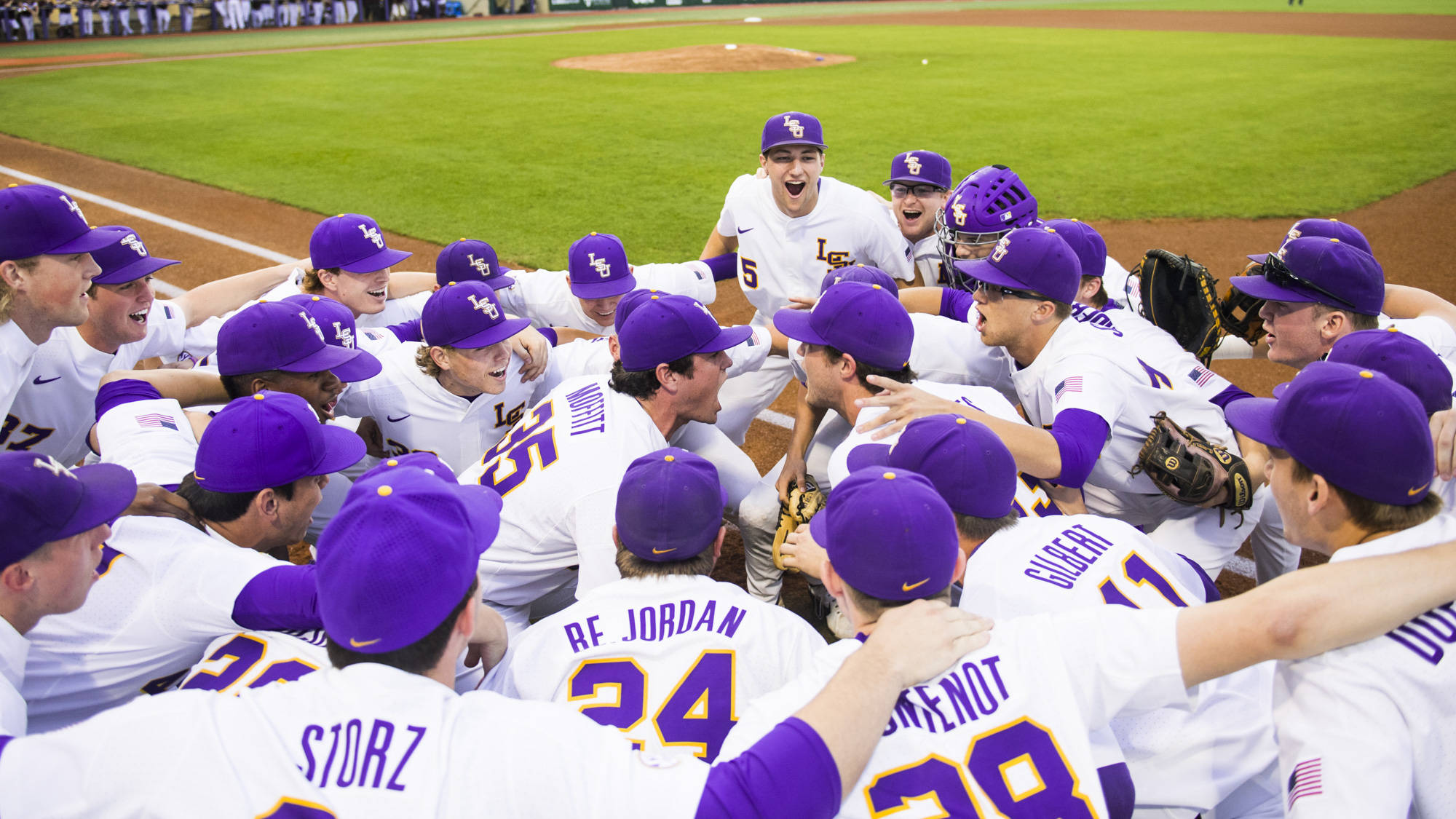 Game 2 of the series will begin at 3 p.m. CT Saturday, and it can be heard on affiliaties of the LSU Sports Radio Network. The game may also be viewed on SEC Network +, accessible at WatchESPN.com and the Watch ESPN app.

LSU starting pitcher Zack Hess (6-4) was charged with the loss as he surrendered three runs on eight hits in six innings with two walks and five strikeouts.

“It’s a credit to Zack the way he kept hanging in there and battling,” said LSU coach Paul Mainieri. “I thought he did a really great job. Otherwise, it was a tough game for us. Fortunately, it only counts as one loss.”

The Gamecocks took a 1-0 lead in the bottom of the first inning when leftfielder Carlos Cortes launched a solo homer, his ninth dinger of the year.

The Gamecocks extended the lead to 5-0 in the seventh against reliever Cam Sanders when third baseman Jonah Bride produced an run-scoring single, and second baseman Justin Row drove in a run from third base with a sacrifice bunt.

South Carolina erupted for six runs on four hits in the eighth inning, which was highlighted by centerfielder TJ Hopkins’ three-run triple.