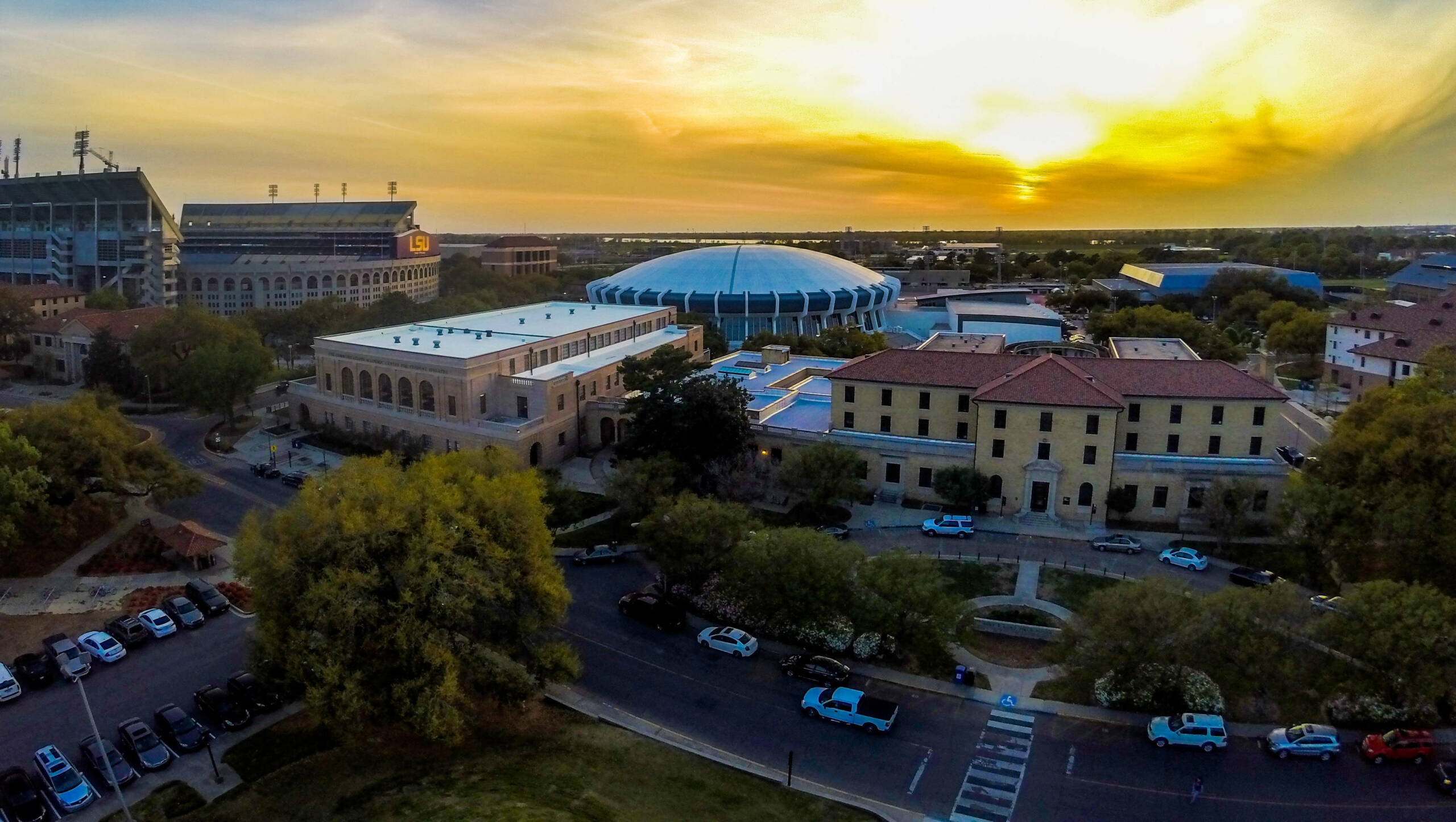 The swimming and diving team led the way for LSU with 20 student-athletes. There were 11 honorees for the women’s program and nine for the men, including All-American Juan Celaya-Hernandez, LSU 200 butterfly record holder Harrison Jones and Summer Spradley, the owner of the third-best time in school history in the 200-breast.

The gymnastics team captured its sixth-straight NCAA Regional Title and is competing in its 29th NCAA Championship this week. The team was crowned SEC Champions for the second-consecutive season and is looking to reach the NCAA Super Six for the fifth time in the past six seasons.

Skylar Mays and Reed Vial are representatives from the men’s basketball team. Mays was named a CoSIDA Second Team Academic All-American in 2018. The sophomore averaged 11.3 points, four rebounds, three assists and 1.6 steals per game. He became the 33rd player in LSU history to record 200 career assists and currently sits at 210. Vial is a two-time SEC Academic Honor Roll member. The senior appeared in nine games and made his first career start on Senior Day. He scored his first career basket, a three-point shot, during the Mississippi State contest.

The women’s basketball team’s Jaelyn Richard-Harris and Rakell Spencer round out the SEC Winter Honor Roll members for the Lady Tigers. Richard-Harris averaged 24.9 minutes per game and recorded 4.6 points per game. Spencer sat out the 2017-18 season due to NCAA transfer rules.

About the SEC Academic Honor Roll

The 2017-18 Winter SEC Academic Honor Roll is based on grades from the 2017 Spring, Summer and Fall terms. A total of 665 student-athletes received accolades around the conference.