Men's Tennis Falls to No. 9 Florida 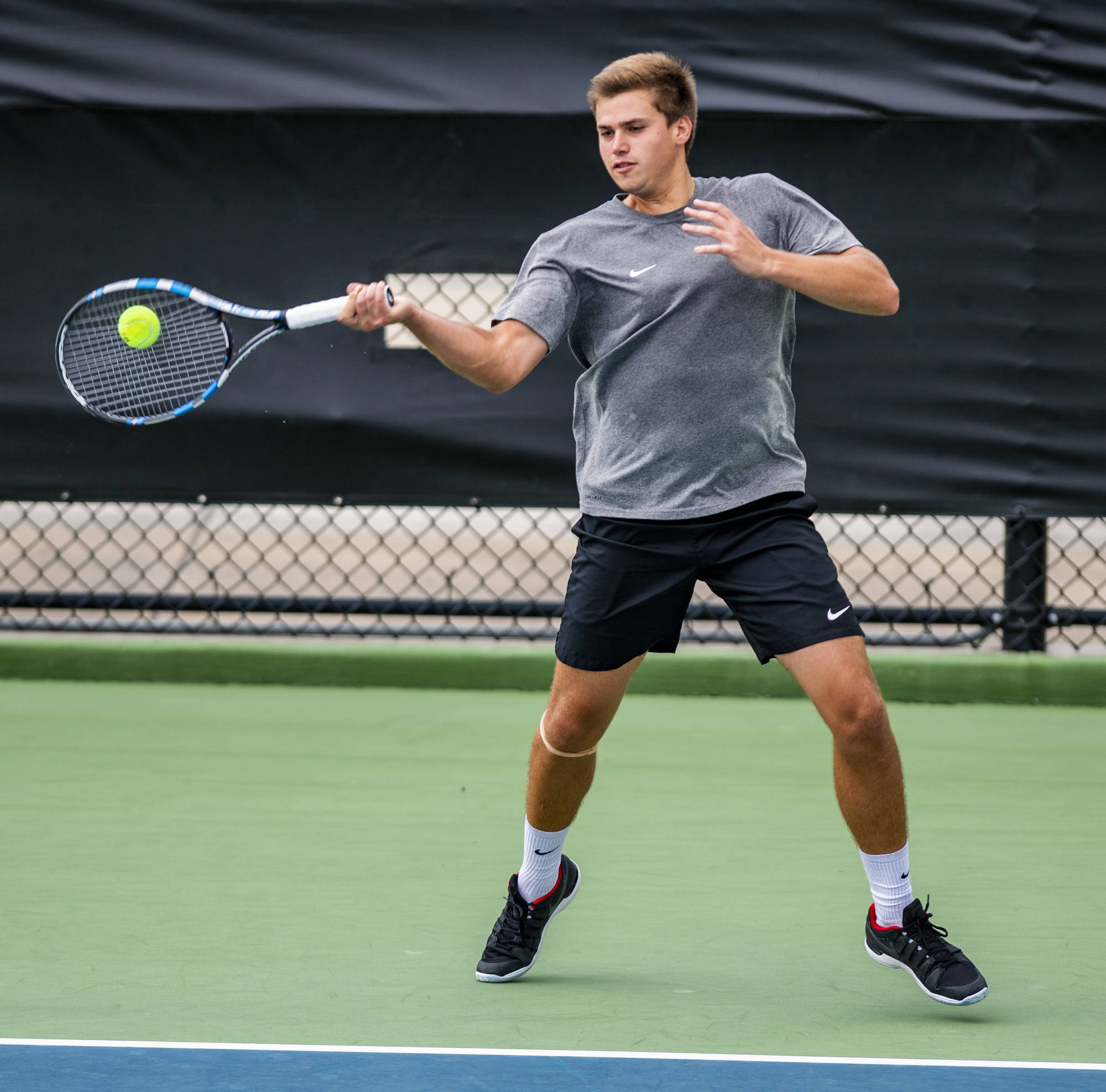 Co-Head Coach Chris Brandi on the Match
“I think today was almost the exact opposite of Friday’s match against South Carolina,” co-head coach Chris Brandi said. “Today we started a little slow in doubles, but then we came right back, had chances to serve it out on court three and court two was in a tiebreaker. We felt like we really could win that point and set the tone for us. In singles, we had a lot of close first sets. They’re a really talented team. It looked to me like after they got a few of those close ones their guys relaxed and played a lot better. It was a little disappointing that we couldn’t eke out a win or two and get a match win there because some of our guys had good opportunities. “

Doubles Point
Rafael Wagner and Agie Moreno dropped their match, 6-2, to No. 5 Alfredo Perez and Johannes Ingildsen on court one, but the Tigers were resilient on the bottom two courts, forcing both matches into tiebreakers.

Julian Saborio and Nikola Samardzic were down 4-1 on court two before coming back to tie the match against No. 44 Duarte Vale and McClain Kessler at 4-4. The pair was not able to hang on and eventually fell in the tiebreaker, 7-6(3) to give Florida the 1-0 advantage moving into singles play.

With a 6-4, 6-1 win by Andy Andrade over Agie Moreno on court five, the Gators clinched the match.

On court four, Saborio dropped consecutive sets, 6-4, 6-2, to Chase Perez-Blanco, to make it 5-0 in favor of Florida.

Samardzic fought to push the first set of his court three match against No. 9 Perez into a tiebreaker. After falling, 7-6(0), in the first set Samardzic, he lost the second set, 6-2, to give Florida the 6-0 lead.

Next Up
LSU will have another home weekend of tennis beginning at 4 p.m. CT Friday against Auburn. The Tigers will continue with a match at noon CT Sunday against Mississippi State. The regular season will finish on April 20 when LSU faces the University of New Orleans at 5 p.m. CT.