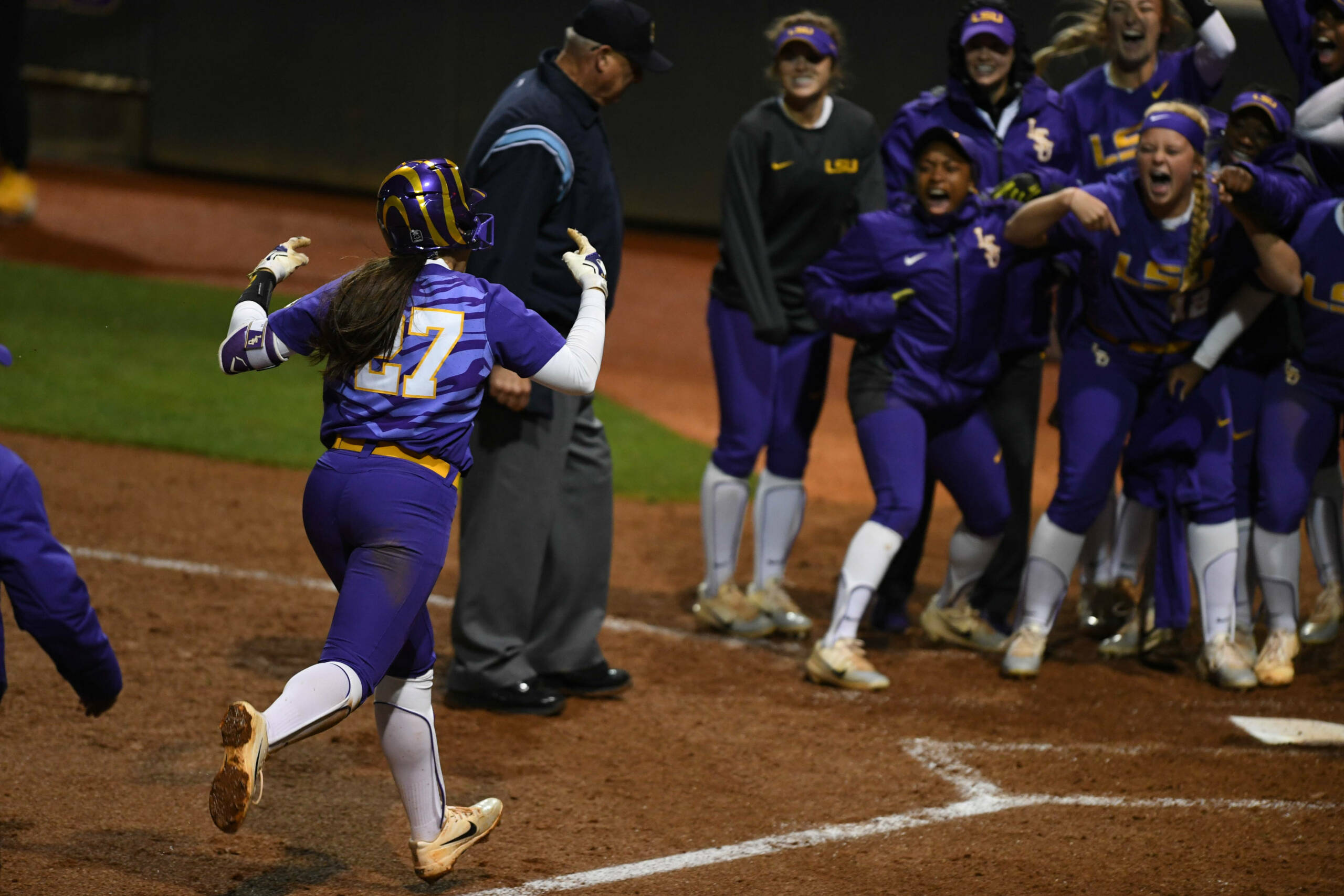 In the bottom of the seventh, with no outs, freshman Shelbi Sunseri took the first pitch of her at-bat over the right field wall to win the game for the Tigers. It was her first career walk-off home run in a Tiger uniform.

Senior Carley Hoover was stellar in the circle, pitching her 14th complete game of the season, and allowing only two hits to earn her 14th win of the season and her sixth shutout on the year. She also fanned a season-high 14 batters. Her first seven outs of the game came by way of strikeouts, including nine pitches in the first inning, all strikes, for her first three strikeouts of the game.

The Tiger defense was sensational, and helped keep Ole Miss off the board. With a runner on first and nobody out in the top of the seventh, Michaela Schlattman threw the runner out trying to steal second base to erase momentum for the Rebels.

The Tigers had some chances to put runs on the board as well, but could not quite push them across. In the bottom of the sixth inning, Aliyah Andrews made it all the way to third base with two outs, but the inning ended with a fly out to left field.

Tornia’s Thoughts
On Shelbi Sunseri‘s walk off…
“Honestly there is nobody more deserving than Shelbi Sunseri. She works so hard, I mean she is the last person here every single day. She is watching her film every morning. She was the first one here this morning, getting on the machine, watching video, and she is in the dugout taking mental at-bats with everybody else. There is no one that deserves this moment more than her.”

>> LSU managed only three hits in the ball game, with Andrews, Amanda Doyle, and Sunseri providing them.

>> The Tigers now have nine walk-off wins on the year. Sunseri’s walk-off home run was her first career walk-off.

On Deck
Next up, LSU and Ole Miss will play in the series finale Sunday at 1 p.m. CT in Tiger Park. The game will be broadcast online only on the SEC Network+.