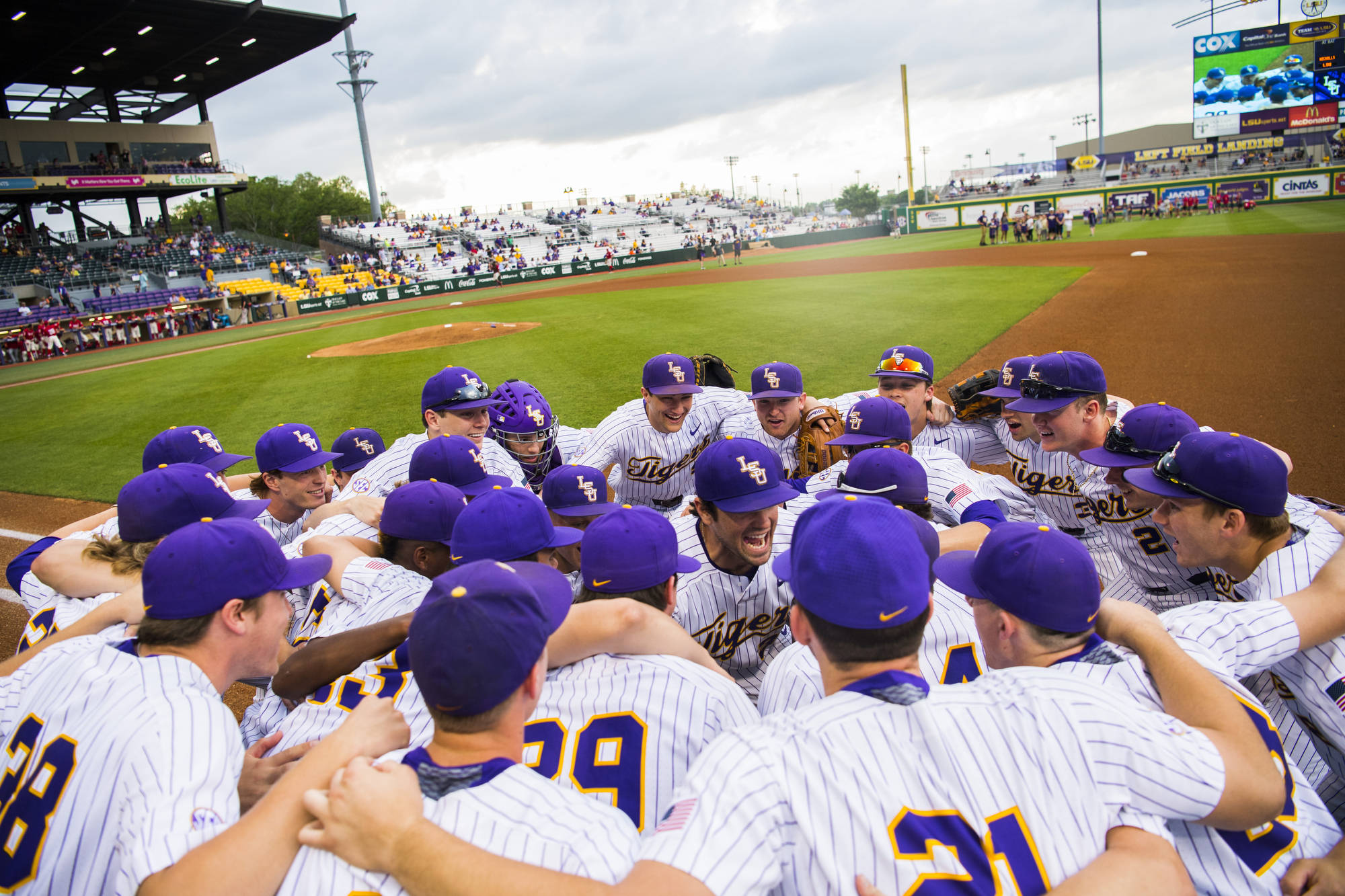 The Tigers return to action at 6:30 p.m. Tuesday when they play host to Louisiana Tech in Alex Box Stadium, Skip Bertman Field.

Kilkenny (7-0) limited the Tigers to one run on five hits with one walk and four strikeouts. The outing marked the first career complete game for the Texas A&M junior.

LSU freshman right-hander Ma’Khail Hilliard was charged with the loss, as he allowed three runs on five hits in five innings with three walks and four strikeouts.

Texas A&M first baseman Hunter Coleman gave the Aggies a 1-0 lead in the bottom of the fourth inning with a solo homer, his third dinger of the season. The home run was the first allowed by Hilliard this season.

The Aggies extended the lead to 3-0 in the sixth when third baseman George Janca delivered a two-out, two-run triple against LSU reliever Matthew Beck.

LSU narrowed the deficit to 3-1 in the eighth on a two-out single by centerfielder Zach Watson, but Watson was later caught stealing to end the threat.

Kilkenny retired the Tigers in order in the top of the ninth inning to secure the victory.