Women's Tennis Travels to No. 28 Kentucky 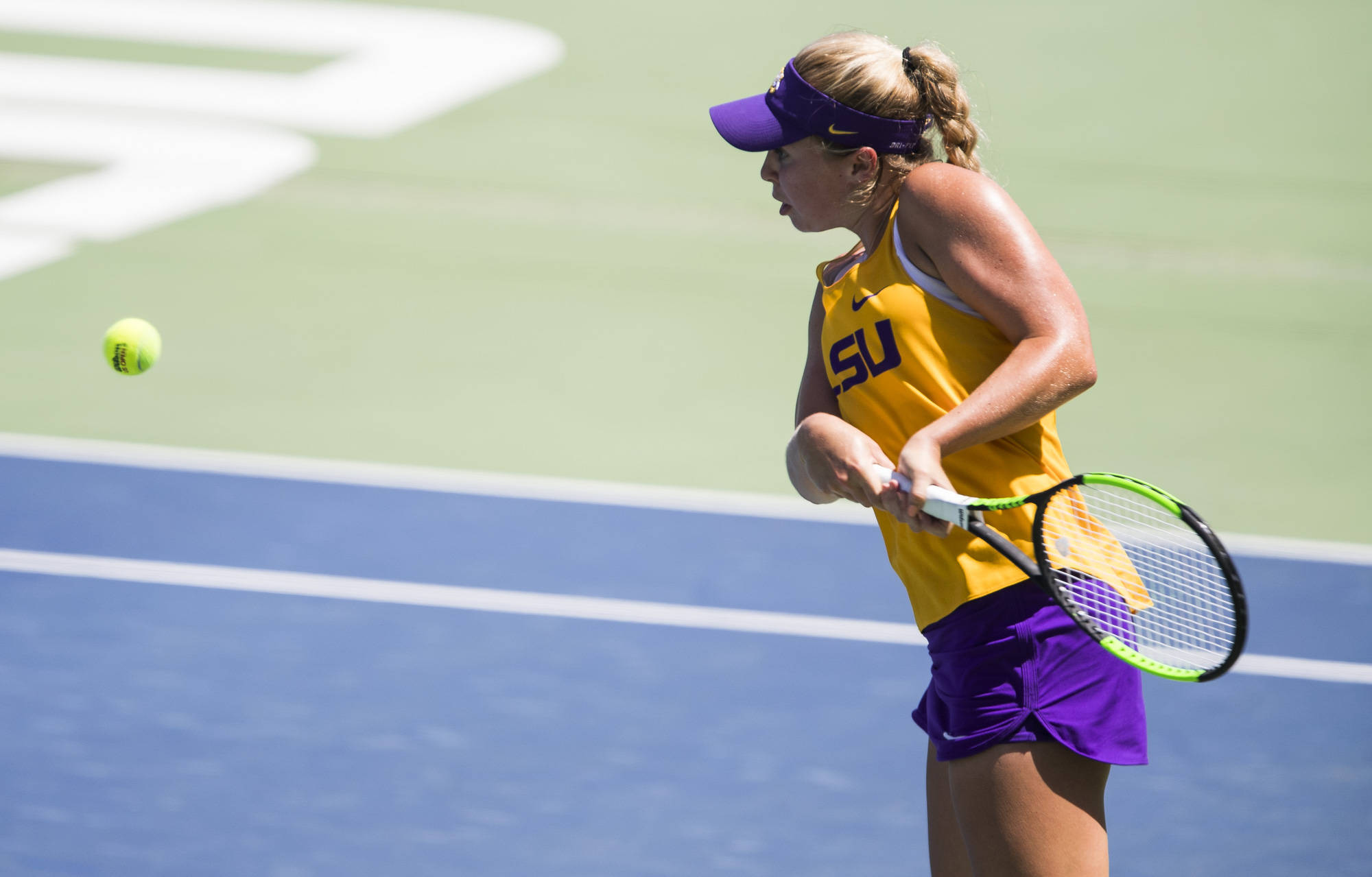 LEXINGTON, Ky. – Fresh off of its 4-2 win over No. 25 Mississippi State Sunday, the No. 37 LSU women’s tennis team will travel to face the No. 28 Kentucky Wildcats at the Boone Tennis Complex Thursday at 5 p.m. CT.

The Kentucky match will be the first of LSU’s four consecutive road contests to conclude the 2018 regular season. The Wildcats (12-7; 4-5 SEC) own an 8-3 home record but have dropped four of their last five matches in conference play.

LSU (13-6; 4-5 SEC) recently vaulted ten spots to No. 37 in the country in the latest team rankings and looks to pick up its first true road win of the season against the Wildcats.

“It’s always difficult in the SEC to go play teams in their house,” co-head coach Julia Sell said. “We need to be tough from here on out the rest of the season if we’re going to get some results on the road.”

The Tigers own a 21-19 all-time advantage over the Wildcats and have won the past four matches between the two programs, most recently a 4-3 victory at the LSU Tennis Complex last season.

Kentucky currently has just one ranked player in No. 112 Justina Mikulskyte, who is slated to play on court two. No. 82 Jessica Golovin, No. 96 Eden Richardson and the newly-ranked Ryann Foster, No. 121 in the country, comprise LSU’s ranked singles players on the top three courts while the duo of Golovin and Richardson, ranked No. 36 in doubles, will compete on court one. Carlos Drada is the head coach of the Wildcats in his 13th season at the helm of the program.