Burns Paired with Tiger Woods in 'Honda' Final Round 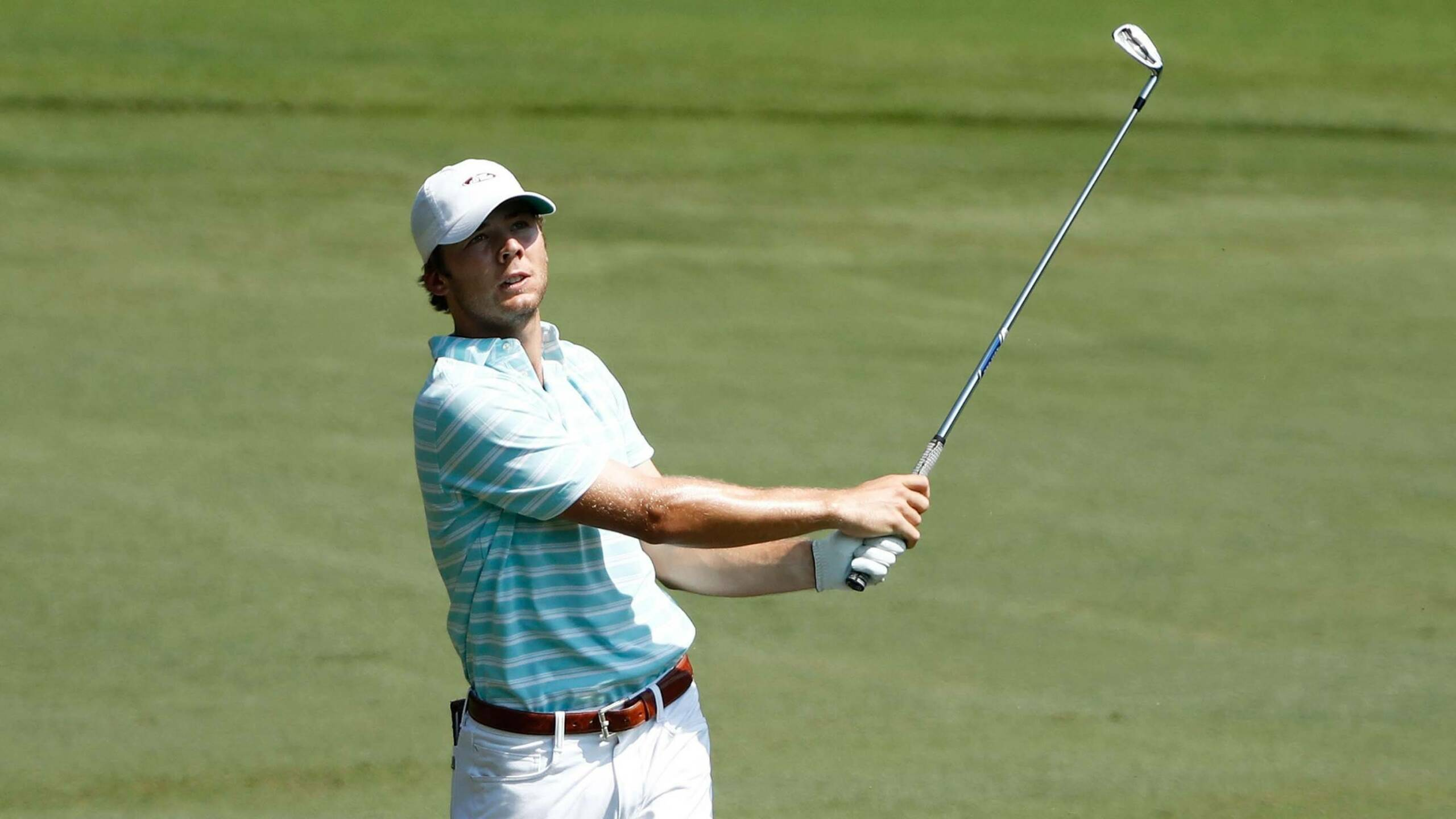 BATON ROUGE – Sam Burns, the 2017 Southeastern Conference Golfer of the Year, will get perhaps the most exposure of his brief professional career on Sunday when the former LSU standout is paired with Tiger Woods for the final round of the PGA Tour’s Honda Classic in Palm Beach Gardens, Florida.

Burns, a Shreveport native who was also named the 2017 Jack Nicklaus Player of the Year as the top golfer in NCAA Division I golf, currently sits in a tie for 11th place at even-par 210 with rounds of 70-71-69.

Burns and Woods tee off at 11:45 a.m. CT on Sunday from the PGA National Course.

Woods, who has won 79 times on the PGA Tour and claimed 14 major titles, is after his first win on tour since claiming the World Golf Championships-Bridgestone Invitational in August of 2013.

CBS will televise the final round of the Honda Classic beginning at 2 p.m. CT.