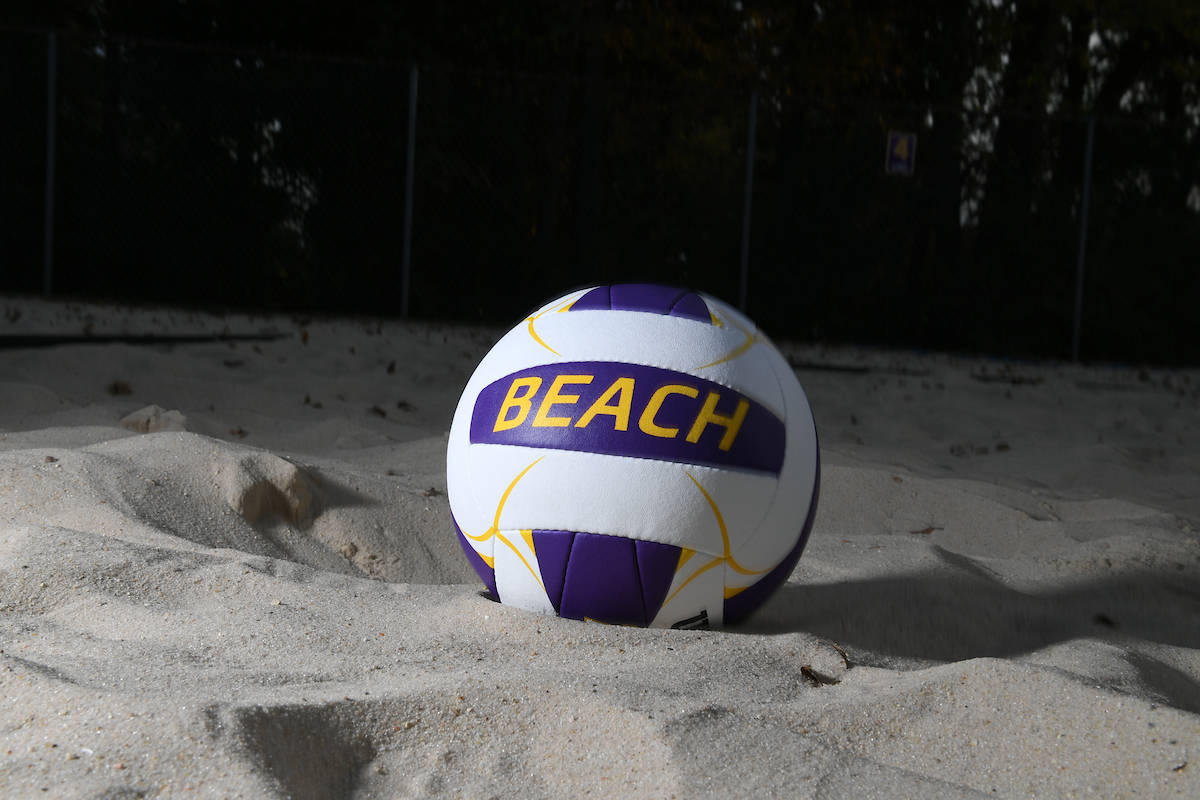 PHOENIX, Ariz. – The LSU Beach Volleyball team swept through its opening day of action, beating No. 14 Cal Poly and No. 10 Grand Canyon by scores of 3-2 in each to start its season 2-0.

LSU will return to action on Saturday morning where they will play in the morning at 9:30 a.m. CT against No. 2 Pepperdine. The team will cap off its weekend against Nebraska at 11:30 a.m.

“We had a really good day, it is great to be back in action,” said coach Russell Brock. “I was proud of how the girls played today. We had battles all day long with two really good teams and to come out on top of both matches says a lot about who we are.”

In the season’s opening match against Cal Poly, the No. 4 duo of Emmy Allen and Megan Davenport put the Tigers on the board first with a two-set sweep by scores of 21-14 and 21-15. The Tigers extended their lead when No. 5 pair Emily Hardesty and Gina Tillis won in three sets. The duo won their first set 21-16 after trailing early on, 5-9. They lost 21-15 in the second set. Tillis capped off the third set with an ace to clinch the court 15-7.

On Court 2, Mandi Orellana and Haleigh Nelson lost their court in consecutive sets by scores of 10-21 and 11-21. Olivia Powers and Maddie Ligon then dropped court three. They lost a very close first set by a score of 31-29 and then dropped the second set 21-17.

The match came down to the competition on Court 1 with Claire Coppola and Kristen Nuss. They won the first set by a score of 21-19. The match would move to a third set after they lost the second, 21-18. In the third set, Coppola and Nuss worked quickly on their way to a 15-7 win to clinch the Tigers an opening match win against Cal Poly by a score of 3-2.

To open up match 2 against Grand Canyon, Allen and Davenport won the first two sets by scores of 21-15 and 21-14 to get the Tigers on the board. Shortly thereafter, Hardesty and Tillis fell in back-to-back sets 13-7 in both to even the match up.

“We have two more big matches tomorrow and it’s a quick turnaround,” said Brock. “It will be a big test to see how we respond.”