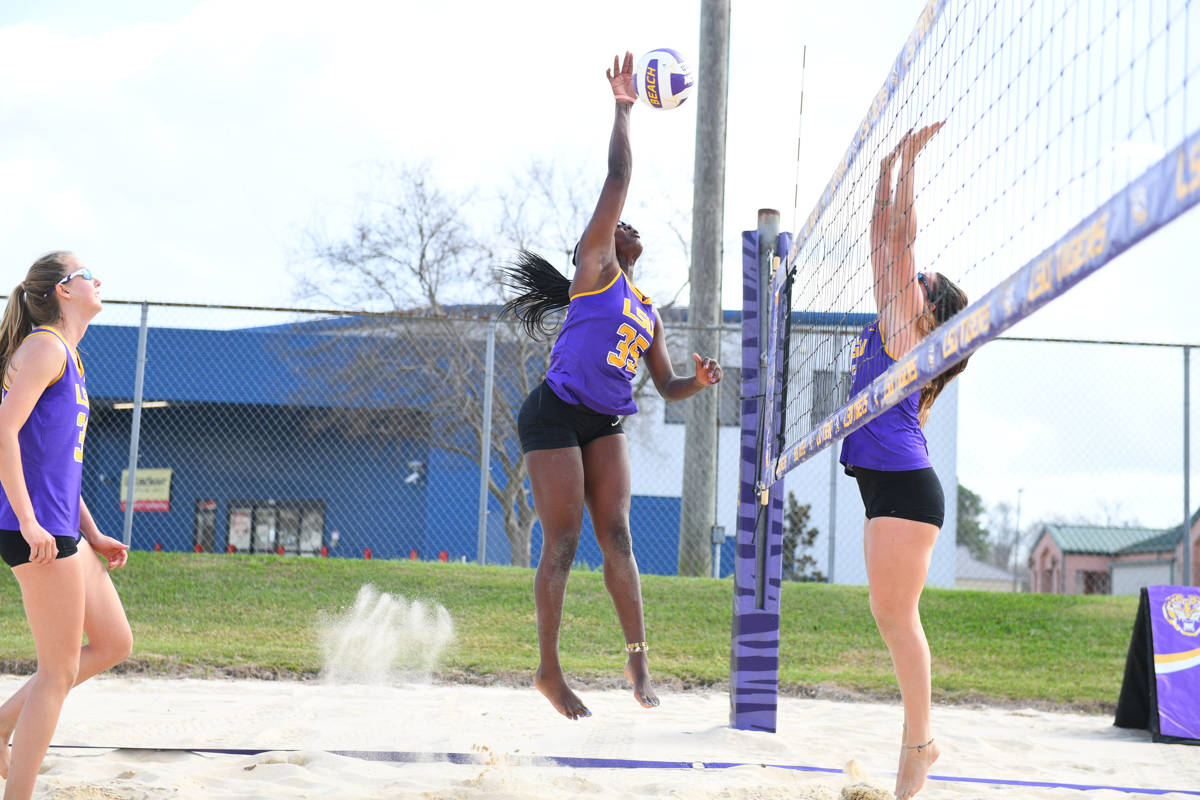 PHOENIX, Ariz. – The No. 6-ranked LSU beach volleyball team will kick off its season at the GCU Beach Tournament on Friday afternoon.

LSU will play two doubleheaders to begin their season. The Tigers’ first match of Friday will take place at 4 p.m. CT against No. 14 Cal Poly and later they will play the tournament host, No. 10 Grand Canyon at 8:30 p.m.

LSU is coming off of a historic 2017 in which it made its first trip to the NCAA Championships. The team went on a 23-match win streak, which is tied for the third longest win streak in LSU Athletics history.

The Tigers’ first home tournament of the season will take place at Mango’s off of Sherwood Forrest in Baton Rouge March 24-25.