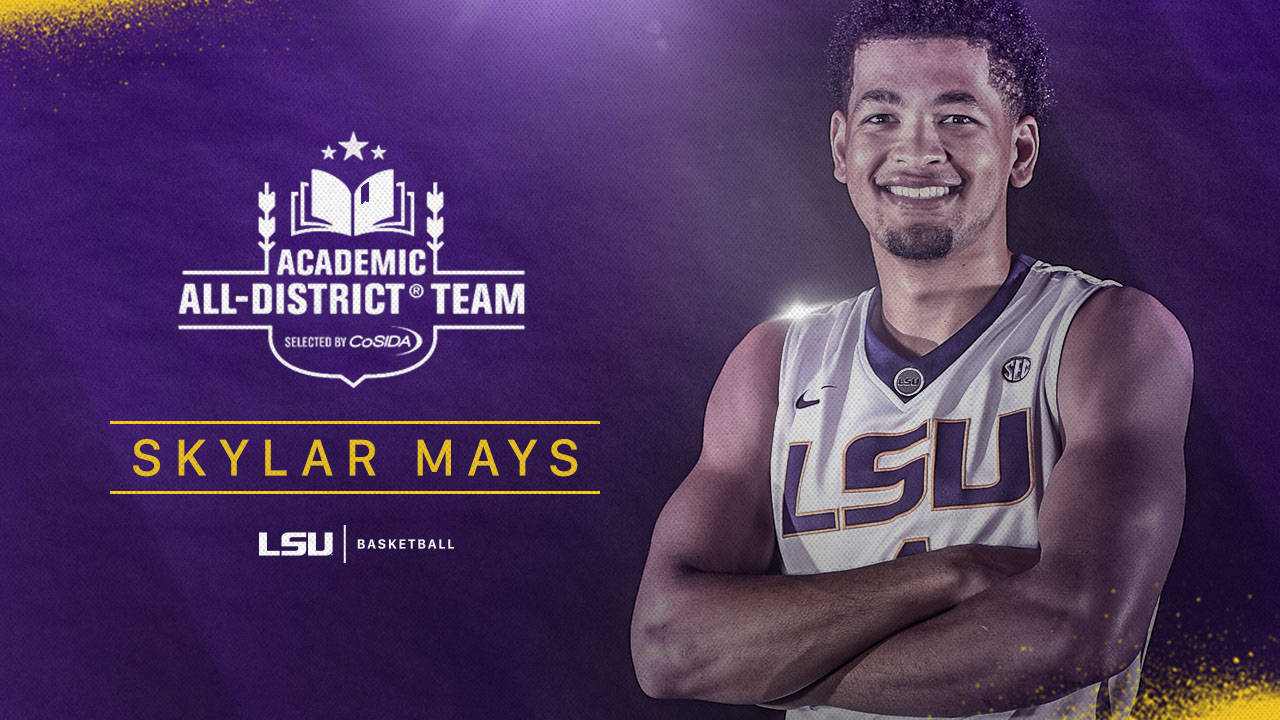 The Academic All-District Men’s Basketball Team recognizes the nation’s top student-athletes for their combined performances on the court and in the classroom.

Mays has a 4.01 GPA and is majoring in biological sciences. He has started every game this season for the Tigers and is averaging 11.1 points per game, 4.0 rebounds a game and 3.2 assists per game. He has made 36 treys and 68-of-80 free throws (85 percent). He started 25 games at point guard as a freshman.