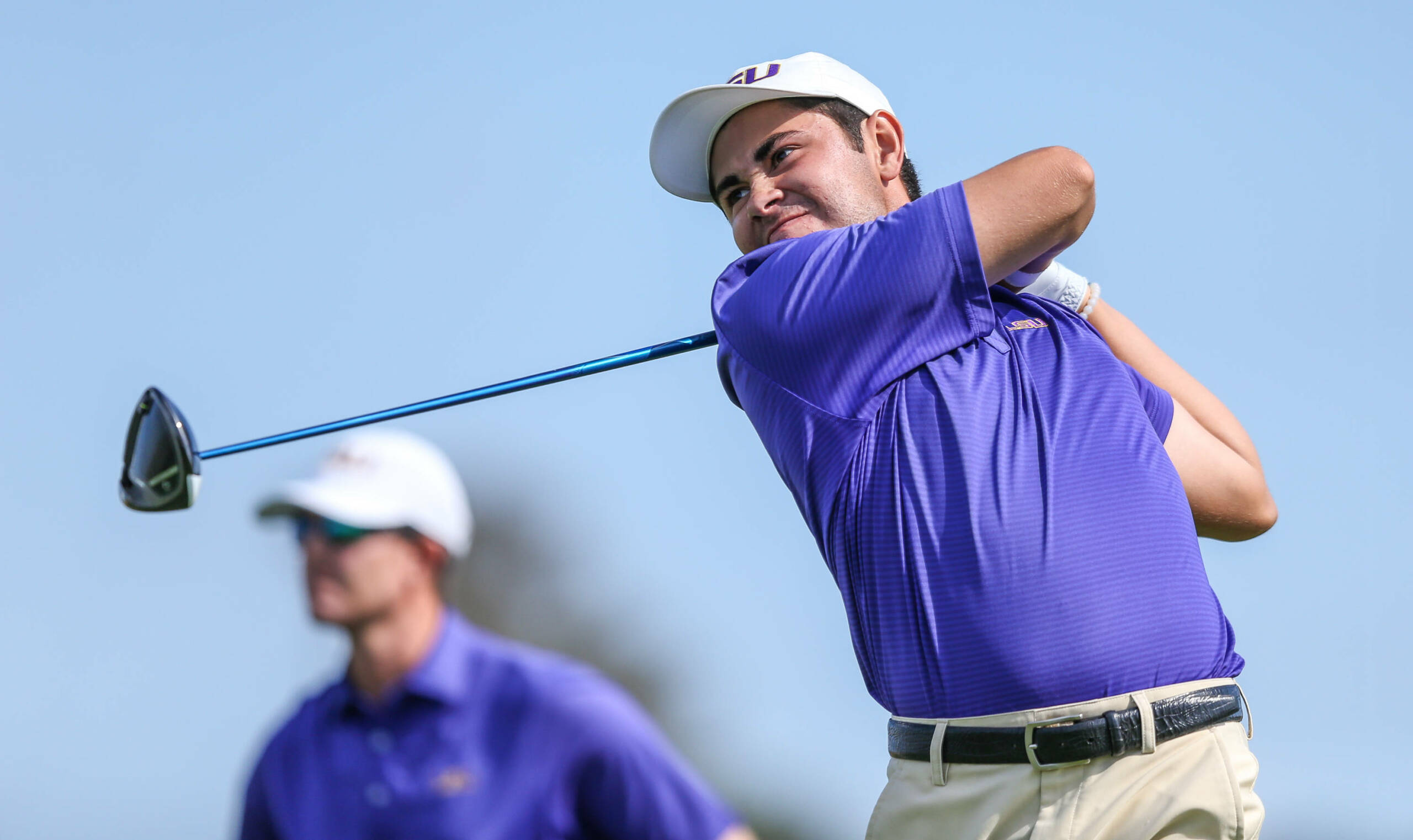 BATON ROUGE, La. – The No. 9-ranked LSU men’s golf team is set to defend its back-to-back championship titles at the 18th annual Prestige at PGA West in La Quinta, California.

Stanford and UC Davis will co-host the 15 teams as part of the three-day, 54-hole tournament that runs Feb. 19-21. The tournament will be held on the Greg Norman course at PGA West, which is a par-71 and will play at 7,070 yards.

The Tigers won The Prestige in 2016 and 2017, including an individual win from Zach Wright in 2016. In 2016 the Tigers won the tournament at 26-under par and last year they repeated with an even-par finish.

LSU is the second-highest ranked team in the field in this week’s Golfweek/Sagarin Performance Index.

Other top-25 teams in the field this week include No. 1 Oklahoma State, No. 13 Stanford, No. 14 USC, while No. 37 Pepperdine, No. 42 San Diego State, No. 46 Northwestern, and No. 50 Oregon are all in the top 50. Other teams in the field include UC Davis, East Tennessee State, Iowa State, Notre Dame, San Francisco, Stirling, and Washington.

The Tigers will travel with the same lineup as the first tournament of the spring, the Sea Best Invitational. Juniors Luis Gagne and Nathan Jeansonne, sophomore Philip Barbaree and freshmen Jacob Bergeron and Trey Winstead will all compete at The Prestige. Senior Blake Caldwell will be competing as an individual.

Nathan Jeansonne looks to keep the momentum flowing, as he comes off of an impressive top-5 finish at the Sea Best Invitational two weeks ago. Luis Gagne also had a solid tournament, finishing just out of the top 10 in a tie for 11th place.

Philip Barbaree and Trey Winstead each contributed at the Sea Best Invitational tying for 31st, while Jacob Bergeron will look to bounce back after finishing in a tie for 60th.

Live scoring for the 54-hole event on the par-71 course will be available at LSUsports.net and GolfStat.com. Updates during the day can be found on Twitter @LSUMensGolf and a complete update after the round on Twitter, Instagram (@LSUMensGolfTeam) and www.Facebook.com/LSUmensgolf.