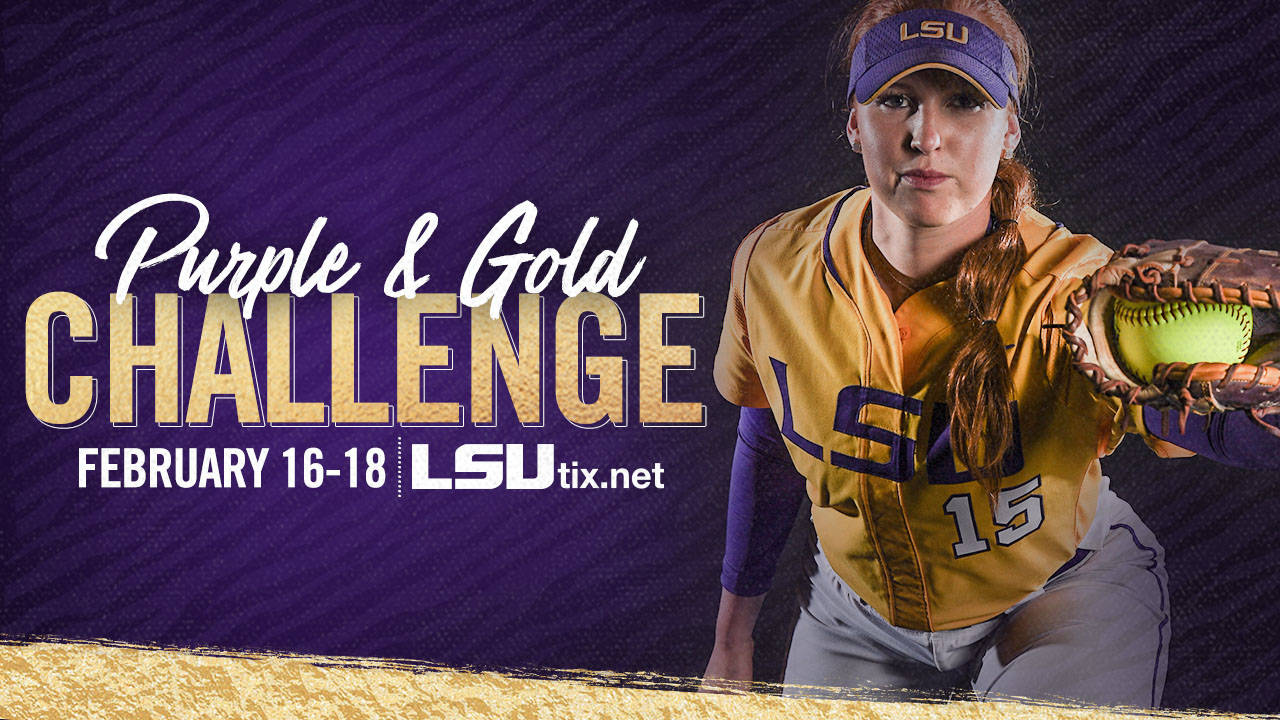 Tickets
Tickets are still available for all games this weekend. Visit LSUtix.net or by calling the LSU Ticket Office at 225-578-2184.

About the Tigers
LSU goes into the weekend with a 5-0 record after defeating ULM on Tuesday 10-0 in five innings. Amber Serrett leads the Tigers with a .500 batting average. She has six RBI and six runs scored, and has at least one hit in all five of the Tigers’ games. Seniors Allie Walljasper and Carley Hoover continue to be one of the most dominant one-two punches in the country. The two have a total four shutouts combined and have struck out a combined 35 batters in 26 innings of work.

Scouting the Opposition
Central Arkansas
The Sugar Bears come into the weekend with a 2-1 record. They opened up the season last week in the ULM Mardi Gras Classic with a 3-1 loss to University of Tennessee at Martin. The Sugar Bears rebounded to defeat North Texas 5-4 and Grambling State 10-0 in five innings. Oakley Sisemore leads the team with a .667 batting average. She tallied a double, a triple, two RBI and three runs scored over last weekend. Rachel Haberman and Rio Sanchez both earned victories in the circle. The two did not allow a run last weekend.

Louisiana Tech
The Bulldogs are 2-5 on the year after opening the season with four-straight losses. Their two wins come against James Madison and McNeese State. Senior Karlee Jensen leads the Bulldogs at the plate with a .412 average. Bailey Allen leads the squad in the circle with a 2.62 earned run average. In eight innings of work, she has given up four runs on nine hits.

Southern Utah
The Thunderbirds are looking for their first win of the season as they come in with a 0-5 record after the UNLV SportCo Kickoff Classic. They opened up their season with a 8-5 loss to No. 16 Minnesota. Sarah Murphy leads the team with a .500 batting average and five runs scored. Samantha Guile has the lowest ERA on the squad at 3.94.

Oregon State
The Beavers are receiving votes in both national polls and go into the weekend with a 4-1 record after starting off the season at the Kajikawa Classic in Arizona. They opened up the season with an 8-2 win over No. 21 Oklahoma State. Their only loss on the year thus far came against SEC foe No. 25 Georgia. Prior to coming to the Purple & Gold Challenge, the Beavers take on No. 19 Louisiana-Lafayette Thursday night. Jessica Garcia is leading the team at the plate with a .471 average, while Meehra Nelson is 3-0 in the circle with a 1.83 ERA. She has 12 strikeouts in 15.1 innings of work.