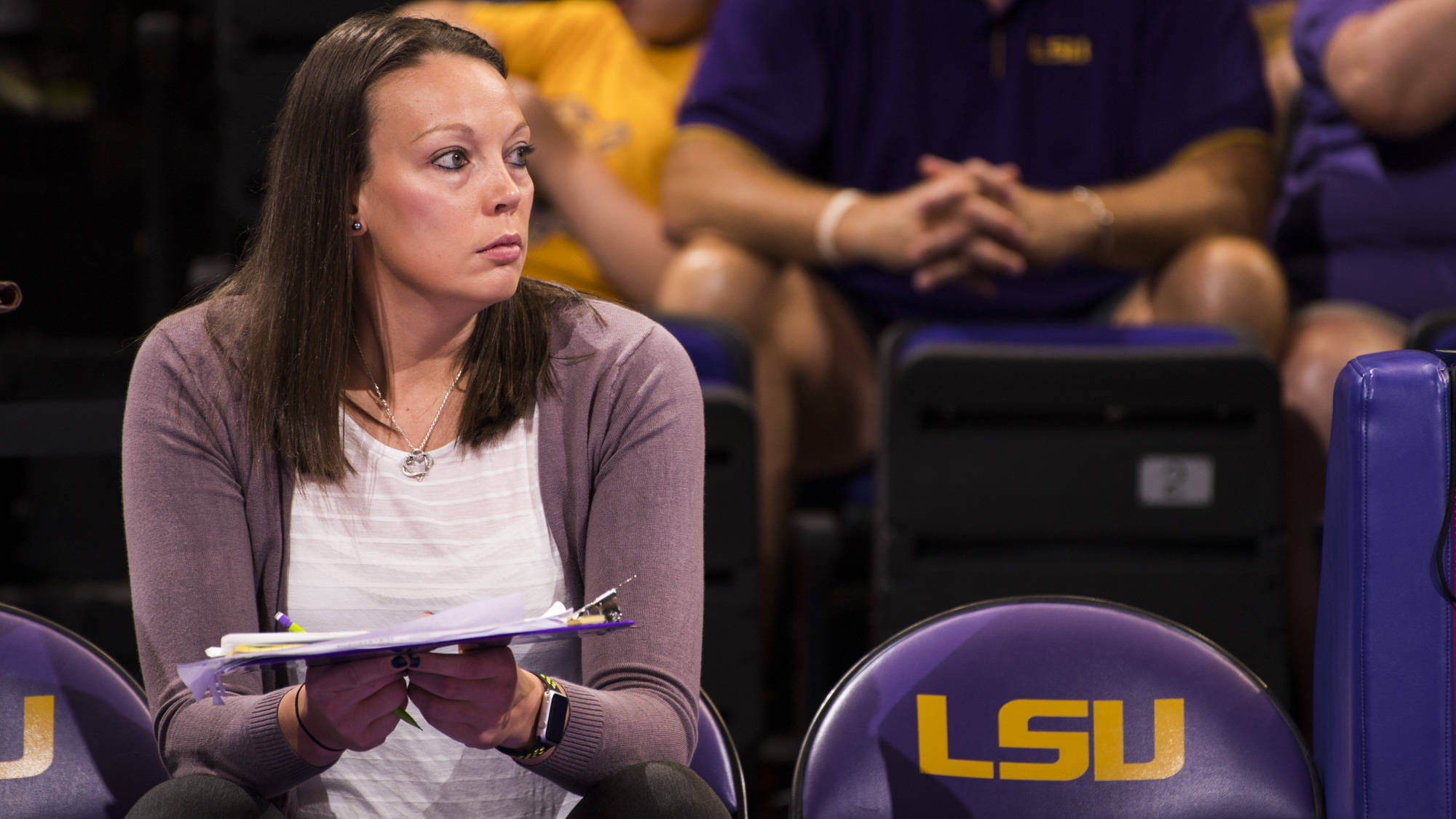 “Tania is one of the brightest young coaches I have ever been associated with,” said head coach Fran Flory. “Her experiences as a player in our program and as a professional athlete overseas, have prepared her well to be a tremendous coach, leader and mentor for the players at Miami University (Ohio). We are proud to welcome another LSU Alumni into the coaching ranks.”

Schatow was on the LSU volleyball staff for one season that saw the Tigers return to the NCAA Tournament for the 15th time in program history and the first time since the 2014 season. She worked with the middle hitters in all facets of the game and helped develop the team blocking system.

Prior to returning to Louisiana, Schatow played six seasons on the European professional circuit. She was a starting middle hitter on the Oostende Volley in Begium from 2013-17. She also got a head start in her coaching career during that time, serving as a coach of both a Begian under-16 girls and under-16 boys team during her playing career.

Throughout her career, she played in 72 total matches tallying more than 220 kills and 160 blocks. In her time with the Tigers, Schatow was an exemplary leader on the court and in the classroom. She was named to the SEC Academic Honor Roll in 2009 and 2010. Schatow graduated with a degree in kinesiology.