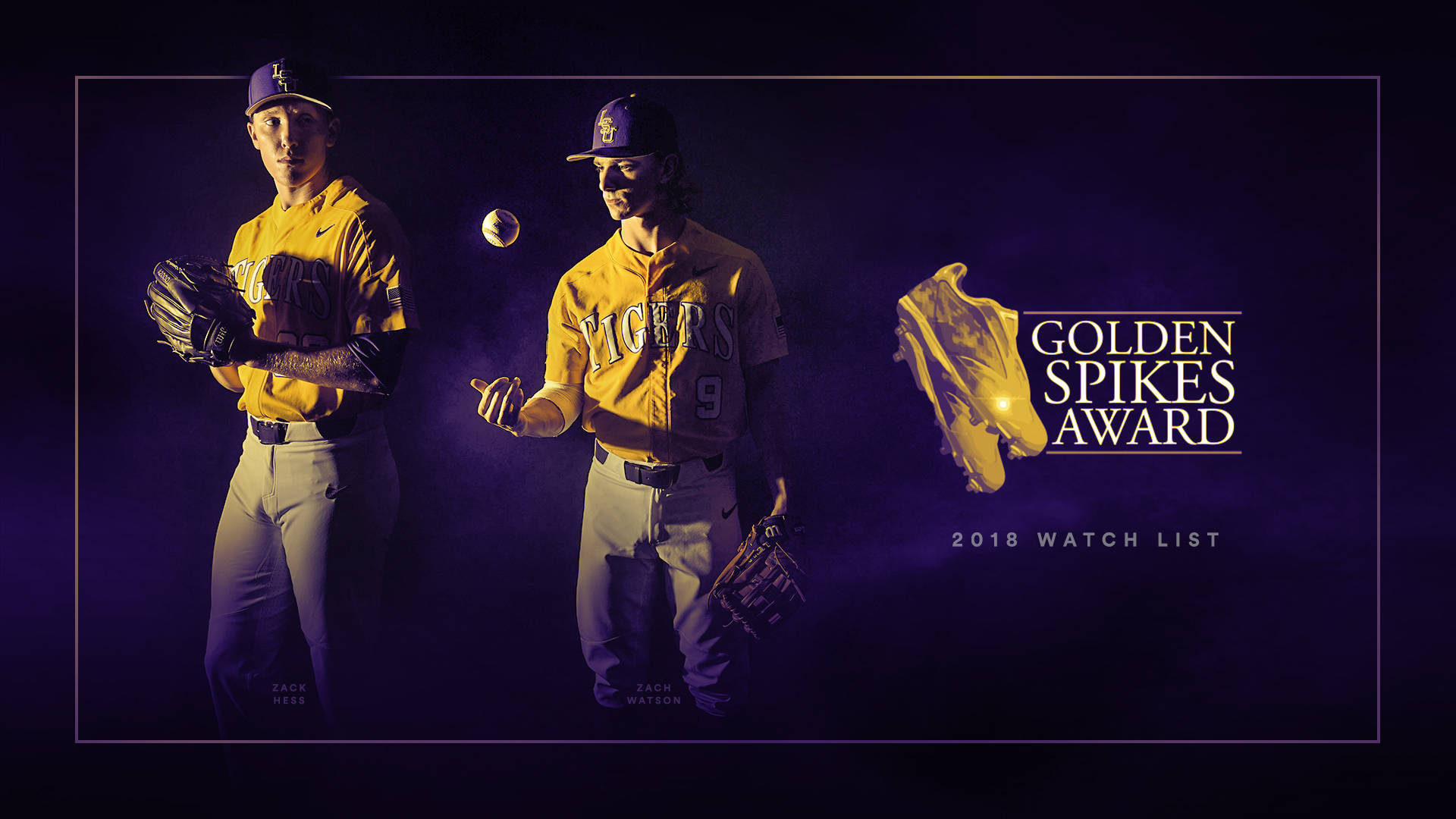 USA Baseball announced the 55-player preseason watch list, beginning the process of identifying the top amateur baseball player in the country for the 2018 season. The 41st Golden Spikes Award will be presented in partnership with the Rod Dedeaux Foundation on June 28 in Los Angeles.

The Ruston, La., native, was named to the 2017 College World Series All-Tournament team after batting .346 (9-for-26) in seven games with one double, one homer, two RBI, five runs and two steals.

The product of Forest, Va., pitched brilliantly in the 2017 College World Series as a reliever, appearing in five of the Tigers’ seven games while recording three saves and 11 Ks in seven innings. Hess completed the season with a 7-1 record and a 3.12 ERA in 60.2 innings with 83 strikeouts, 30 walks and four saves.