Lady Tigers Fall to Auburn on the Road 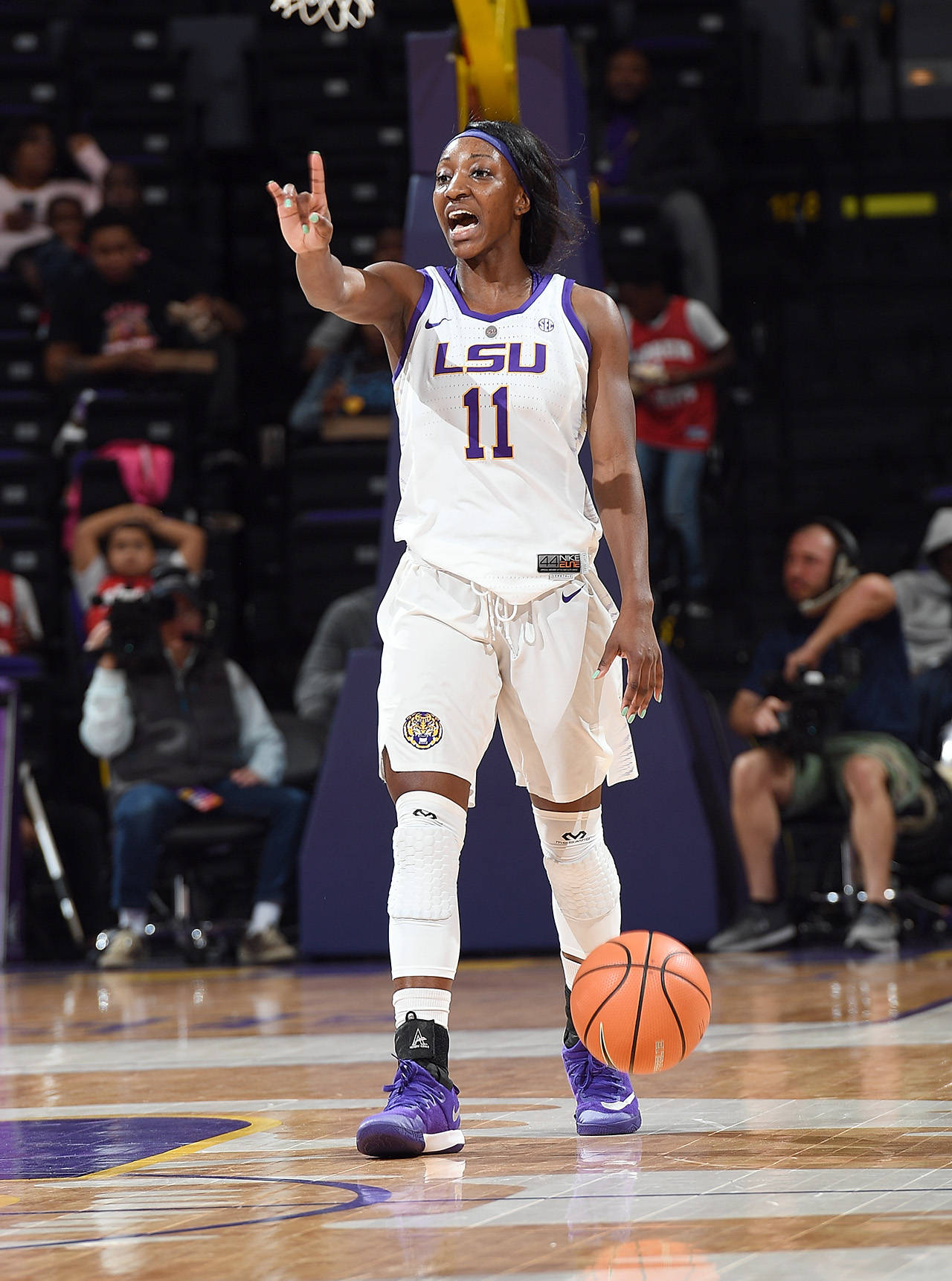 AUBURN, Ala. – The LSU women’s basketball team had its three-game win streak snapped by the Auburn Tigers by a score of 70-62 at Auburn Arena Thursday.

Chloe Jackson led LSU in scoring with 19 points while Raigyne Louis tallied 15 points, seven rebounds and five assists. Ayana Mitchell posted 14 points and seven rebounds on the night while Jaelyn Richard-Harris went 2-for-4 from beyond the arc to add eight points.

After a fairly close first quarter, Auburn began to pull away from LSU in the second quarter, leading by as many as 14 points right before halftime. With Auburn leading 38-26 at the break, LSU jumped out to a quick start to begin the third quarter, going on a 7-2 run to trim the lead to single digits.

Auburn had an answer for every LSU scoring run, however, and kept the Lady Tigers at arm’s length for the remainder of the game, never letting its lead slip below six points.

In the fourth quarter, LSU poured in 21 points, the most scored by either team in a single quarter all night, but Auburn held onto its lead and closed the game out with a 70-62 victory.

The two teams had roughly the same shooting percentages both from the field and from three-point range, but Auburn held a slight advantage in both points in the paint and bench points.

LSU forced 15 Auburn turnovers thanks to 11 steals on the night and outscored Auburn 21-14 on points off of turnovers.

The Lady Tigers will return to Baton Rouge for Sunday’s contest against No. 14 Texas A&M at 2 p.m. at the Maravich Center.