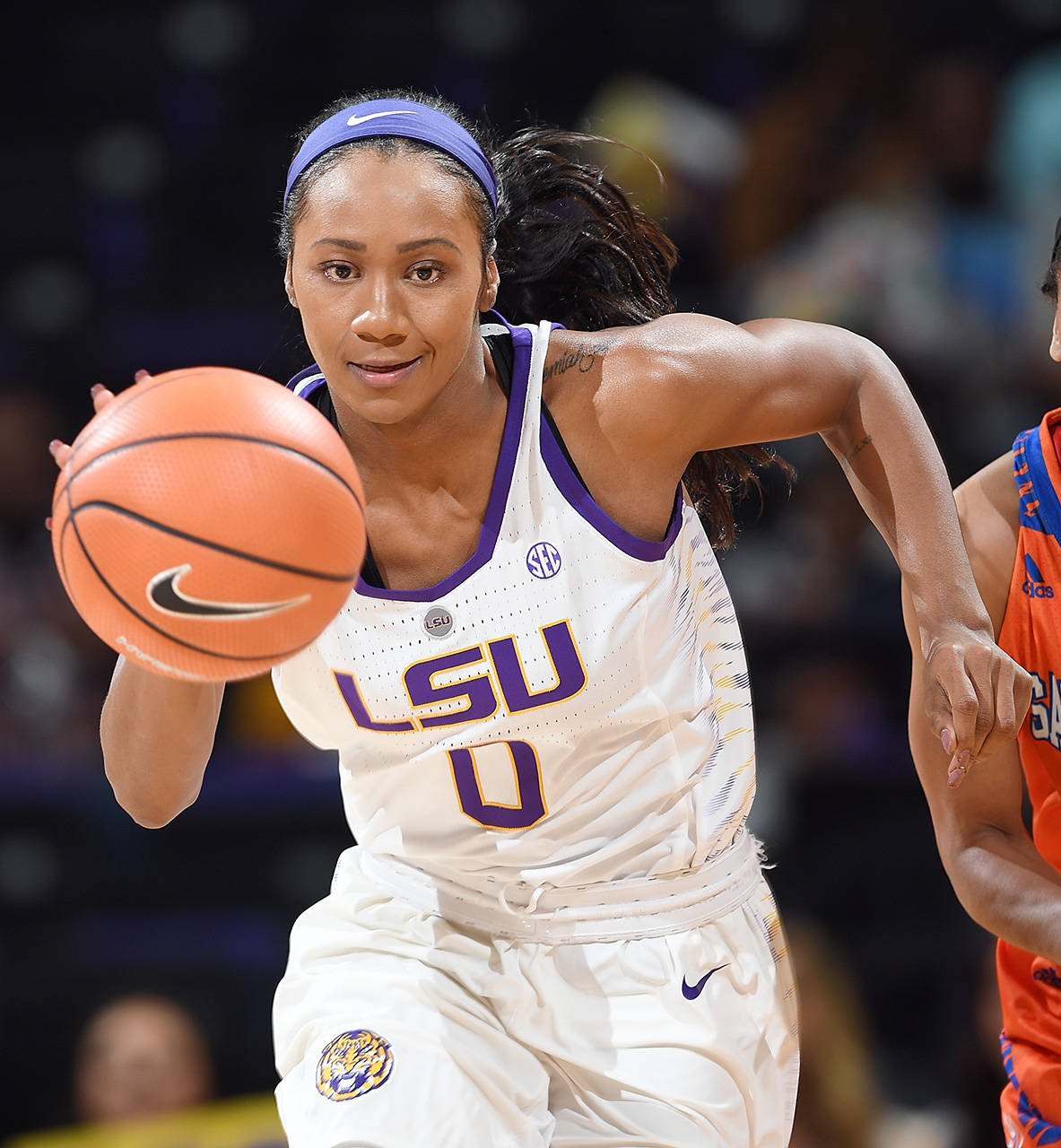 BATON ROUGE – The LSU women’s basketball team picked up its seventh-straight victory with an 85-65 win over Vanderbilt in the first SEC game of the season at the Pete Maravich Assembly Center on Sunday.

Chloe Jackson led all scorers with a season-high 25 points and added five rebounds and three steals.

Raigyne Louis finished with 21 points, six rebounds, six assists and a season-high eight steals and Faustine Aifuwa pitched in with a career-high 14 points and six rebounds.

Jackson started the game on fire from beyond the arc, going a perfect 3-for-3 from deep in the first quarter while scoring 11 of the Lady Tigers’ 18 first-quarter points.

After opening the second quarter on a 15-5 run, the Lady Tigers led by as many as 16 with just over two minutes left in the first half and went into halftime with a 40-31 advantage over Vanderbilt.

After Louis opened the second-half scoring with a quick jumper, Vanderbilt rattled off seven unanswered points to narrow LSU’s lead to four points. Louis answered with a three-pointer, but the Commodores followed up with an 11-point scoring streak to give them a 49-45 lead.

A pair of free throws from Aifuwa and a steal and layup from Louis tied the game at 49 and turned the momentum in favor of the Lady Tigers, who ended the third quarter outscoring the Commodores 10-3.

LSU continued its scoring streak by opening up the fourth quarter with seven unanswered points, capped off by another three-pointer from Louis, but Vanderbilt responded with six points of their own to narrow the Lady Tigers’ lead to four.

From that point on, LSU’s defense suffocated Vanderbilt, allowing just one made field goal over the final seven-and-a-half minutes of the game while outscoring the Commodores 23-7 during that stretch.

LSU dominated Vanderbilt in just about every category, outscoring the visitors 40-22 in the paint while holding a 36-30 rebounding advantage.

The Lady Tigers’ tenacious defense was on display per usual as LSU forced 17 steals that helped toward its 26-18 advantage in points off of turnovers behind a standout defensive performance from Louis.

The Lady Tigers will kick off 2018 with a road game against Missouri on January 4 at 7 p.m. CT.