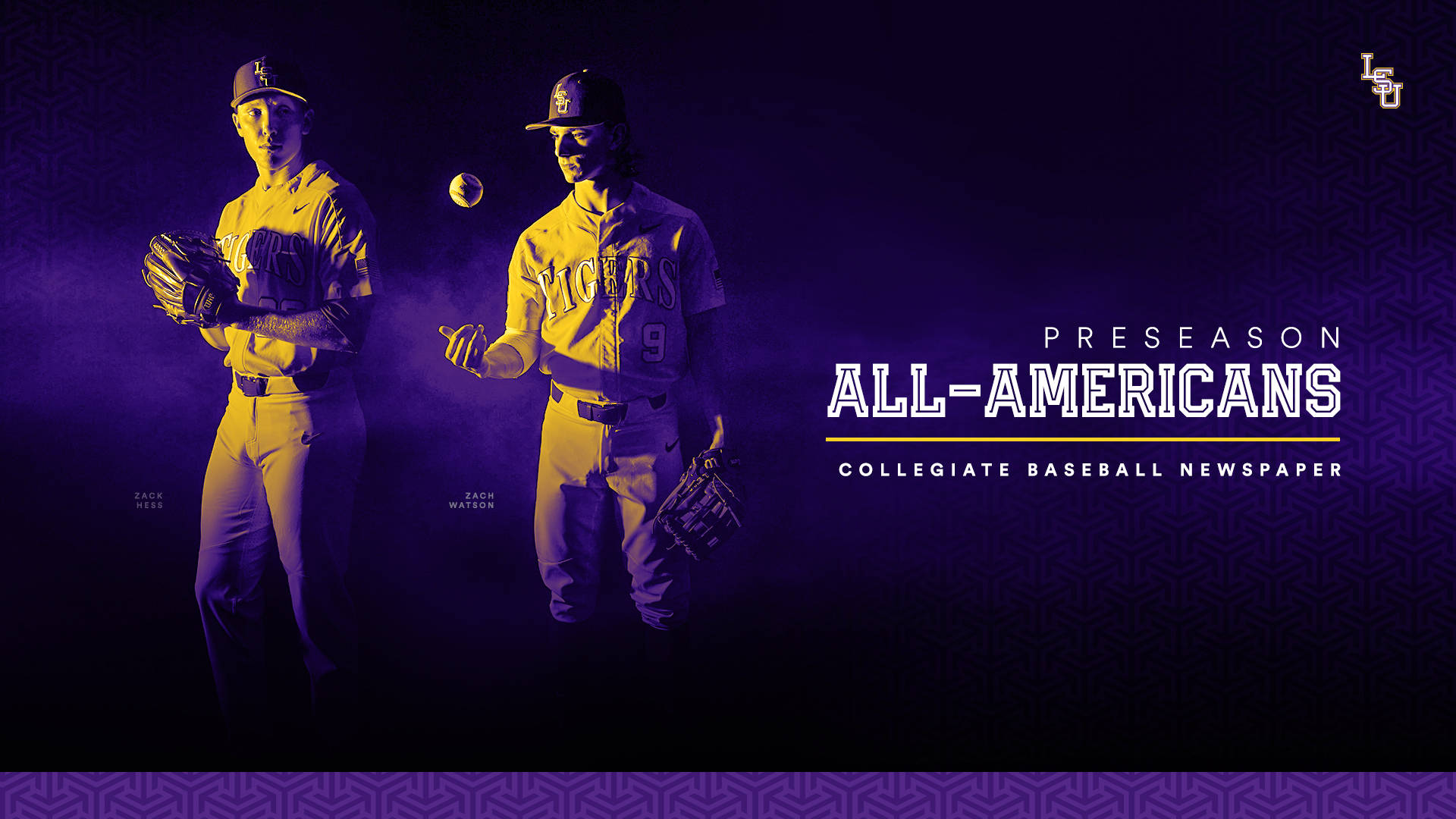 Hess, a right-hander from Forest, Va., was voted to the second team, and Watson, a product of Ruston, La., was named to the third team.

He was named to the 2017 College World Series All-Tournament team after batting .346 (9-for-26) in seven games with one double, one homer, two RBI, five runs and two steals.

He pitched brilliantly in the 2017 College World Series as a reliever, appearing in five of the Tigers’ seven games while recording three saves and 11 Ks in seven innings. Hess completed the season with a 7-1 record and a 3.12 ERA in 60.2 innings with 83 strikeouts, 30 walks and four saves.

The Tigers return to campus for the spring semester in early January, and preseason practice begins on January 26. LSU opens the 2018 season on February 16 versus Notre Dame in Alex Box Stadium, Skip Bertman Field.

For more information, go to www.baseballnews.com