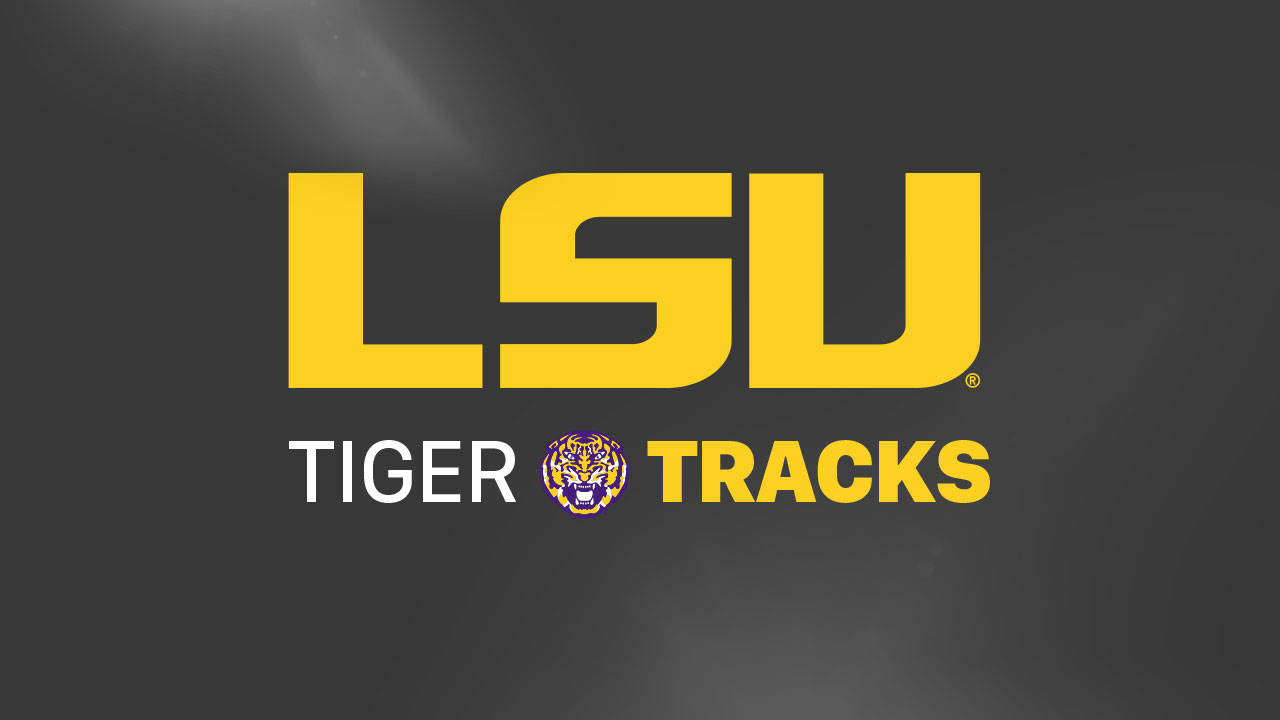 BATON ROUGE, La. – LSU Tiger Tracks, a program highlighting various aspects of the university and its athletic department, can be seen at 7:30 p.m. CT Wednesday on Cox Sports Television. Replays of the show will air 2 p.m. CT Thursday and at 6:30 p.m. CT Friday.

LSU Tiger Tracks opens this week with a review by correspondent Garrett Walvoord of Gymnastics 101, an annual event that was held Monday at the Maravich Center to allow fans to meet coach D-D Breaux and her third-ranked Tigers. The 2018 season opens on Friday, January 5, when LSU plays host to Arkansas.

The show continues with a visit to the studio from swimming coach David Geyer, who discusses his team’s success at the mid-point of the season and looks ahead to the second half of the schedule, including a January 20 home meet versus Texas A&M.