Volleyball Comes Back to Defeat Vols in Five 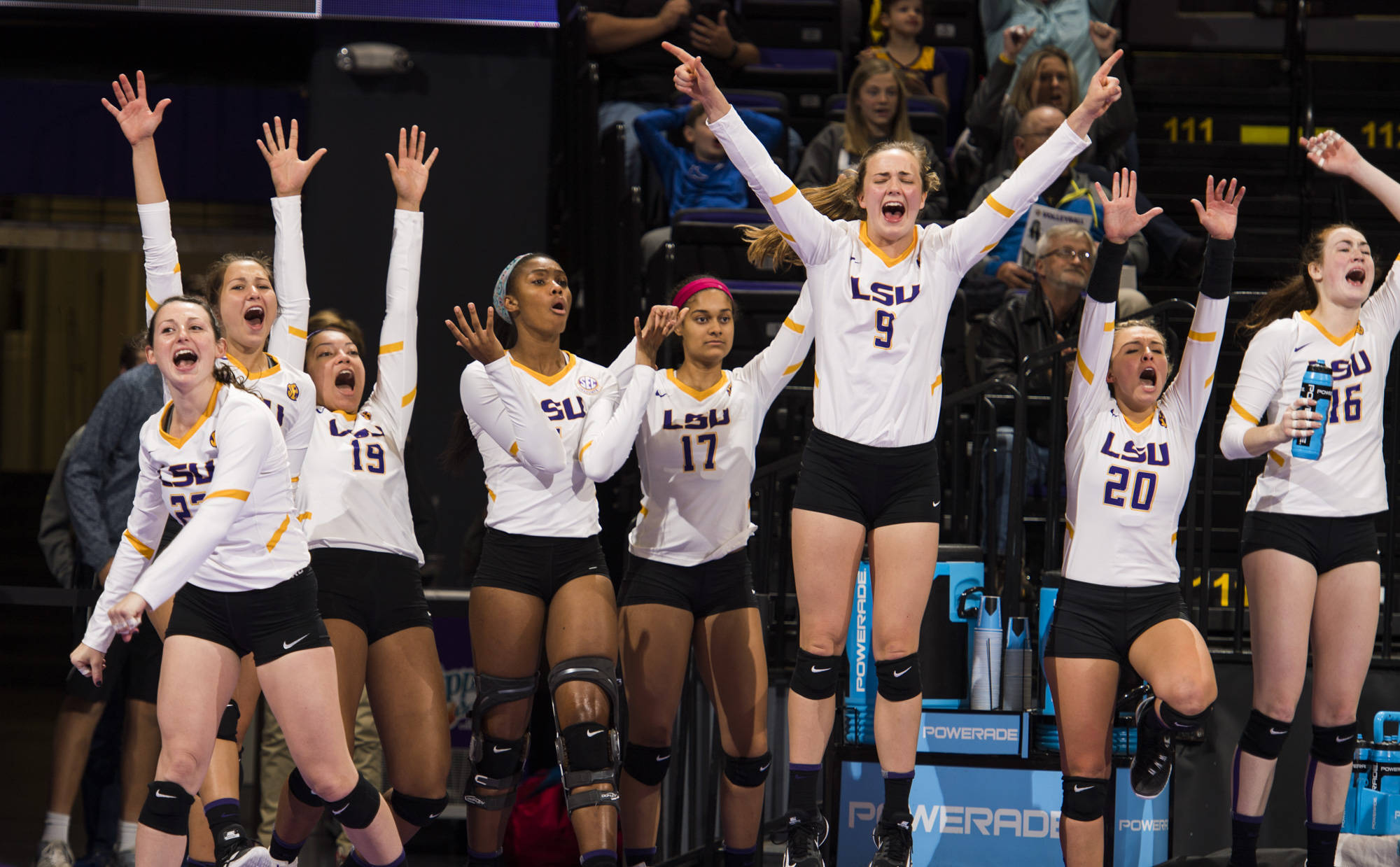 Opening Set
The Tigers got out to a 5-3 lead but Tennessee went on a 4-0 run to take a 7-5 lead. The Tigers scored two straight but only scored three more point into the media timeout, trailing Tennessee 15-10. The Tigers came within three, 16-13 but Tennessee pushed its lead back up 22-16 after a service ace, and then 23-17 before taking the set 25-19.

Set Four
The set was tied up five times before the Tigers went on a 4-0 run to take an 11-7 lead. The Tigers lead at 14-10 and 16-12 before Tennessee came within tow, 16-14. Tennessee tied up the set at 17-17 and again at 20-20 before LSU scored four straight points. Tennessee scored two in a row but LSU secured the set after a Tennessee service error.

Set Five
After falling behind 4-1, the Tigers rallied on a 6-0 run to take a 7-4 lead and force Tennessee to take a timeout. Out the timeout, the teams switched sides after LSU extended the lead to 8-4. The Tigers went up 13-7 after a 3-0 run and claimed the win 15-9.

Team Notes
>> With the win, the Tigers now have 20 on the year which is the seventh season under Fran Flory that the Tigers have had 20 or more wins.