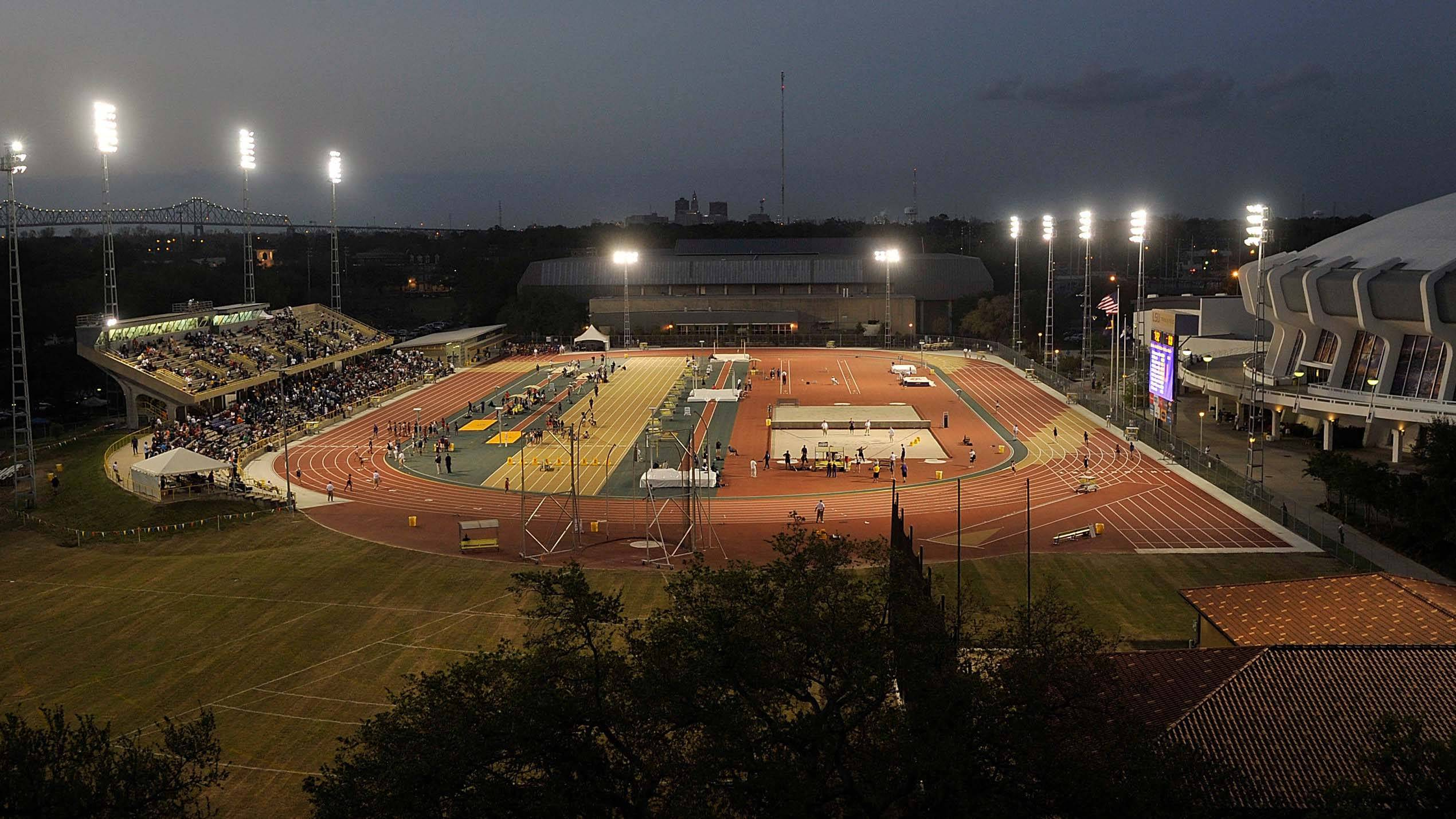 BATON ROUGE – The freshman class preparing to compete as Tigers for the first time during the upcoming track and field season is sure to make an immediate impact on LSU’s fortunes in 2018 as the class ranks No. 4 nationally in the Track & Field News Class of 2017 Recruiting Rankings in its December issue.

The Tigers also feature the No. 1-ranked recruiting class from 2017 in the Southeastern Conference as it marks the second-straight year in which LSU has signed the nation’s No. 4-ranked freshman class.

The Tigers trail only No. 1 Stanford, No. 2 Oregon and No. 3 Baylor in this year’s Track & Field Men’s Class of 2017 Recruiting Rankings, and headline the crop of talent joining the SEC for the first time this spring with No. 5 Alabama and No. 6 Florida also set to welcome two of the top freshman classes nationally. No. 7 Arizona, No. 8 Oklahoma, No. 9 Florida State and No. 10 BYU round out the Top 10 men’s classes.