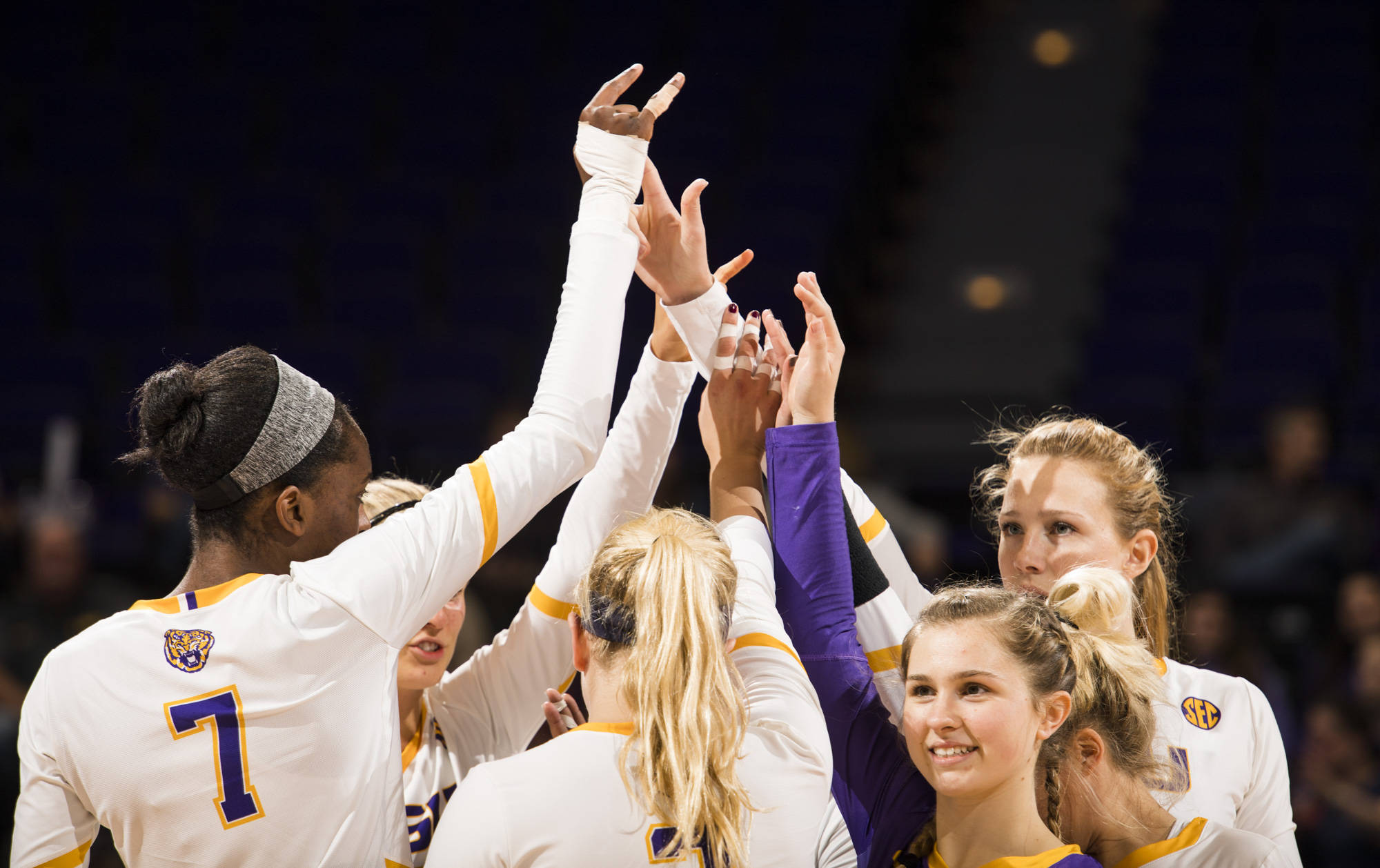 Last Time Out
On Wednesday, in its final home match of the season, the LSU Tigers fell to Georgia in three sets by scores of 21-25, 20-25 and 21-25. Freshman Taylor Bannister and junior Toni Rodriguez led the Tigers with eight kills each. Senior Gina Tillis recorded seven kills and nine digs while freshman Raigen Cianciulli registered a match-high 18 digs. Sophomore Anna Zwiebel also added 13 digs.

The Vols are hitting .215 on the year and holding their opponents to a .194 hitting mark. They average 12.3 kills per set with Erica Treiber leading the way with 223 total kills on the year, hitting a team-best .326 with an average of 2.25 kills per set. Brooke Schumacher anchors the back row, averaging 4.61 digs per set for total of 456 digs on the season. Callie Williams and Sedona Hansen split the setting duties, averaing 4.96 and 5.67 assists per set, respectively.

Team Notes
>> After a loss to Georgia on Wednesday, the Tigers are now 19-9 on the year and 10-7 in the SEC. The Tigers sit in fourth place tied with Georgia and have an RPI of 38.

>> With a win on Friday, the Tigers would improve to 20-9 on the year which would be the first 20-win season since 2014. It would also be Fran Flory‘s seventh year with 20 or more wins.

>> Anna Zwiebel is sixth among the SEC in assists at 9.74 per set. Jacqui Armer is fourth in the league in blocks per set at 1.24. Raigen Cianciulli is averaging 4.39 digs per set which is tied for seventh-best in the SEC.