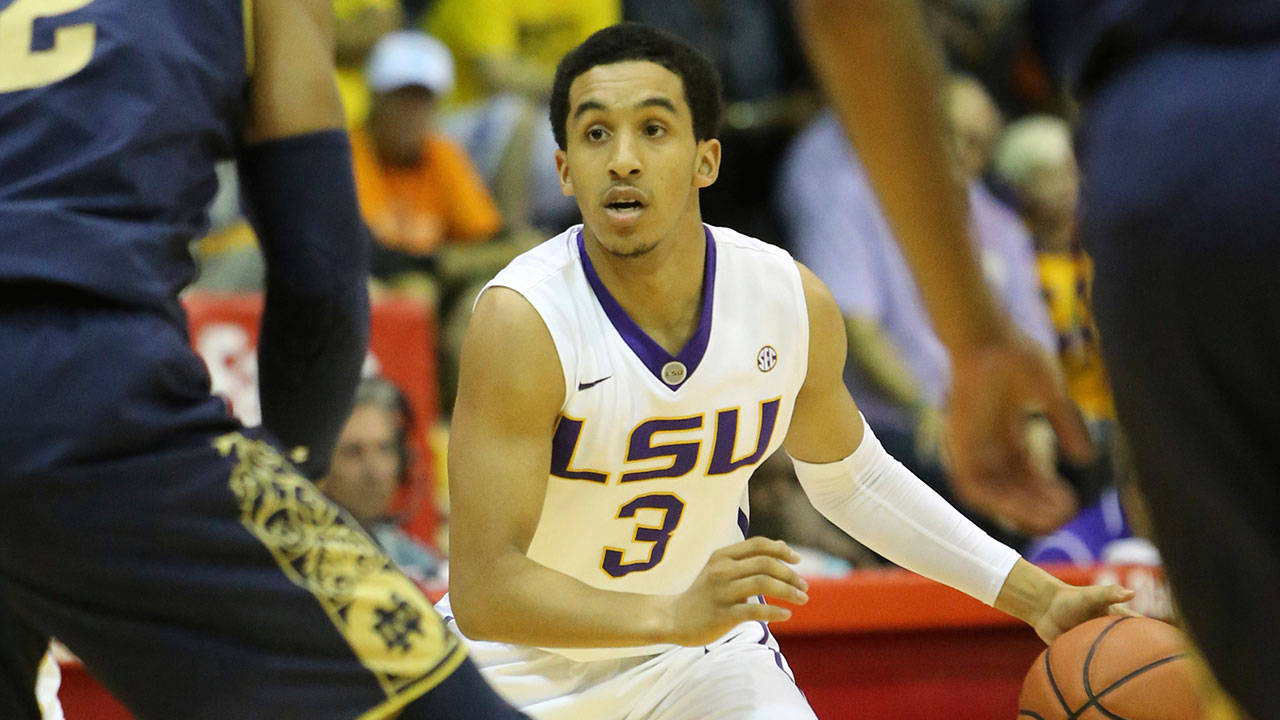 LAHAINA, Maui, Hawaii – LSU freshman point guard Tremont Waters posted an LSU record for a basketball game on this island with 39 points as the Tigers equaled its best ever Maui Jim Maui Invitational finish in its four appearances in a 94-84 loss to Marquette Wednesday afternoon at the Lahaina Civic Center.

Waters’ 39 points was four off the overall tournament record of 43 set by Adam Morrison of Gonzaga in 2005 and the fourth best all-time in tournament history. Waters’ 39 was the best by an LSU player in the Civic Center since Duane Spencer scored 26 against Iowa in the 1996 tournament.

The Tigers finished in fourth overall, tying the 1992 team which also finished fourth in its inaugural appearance.

LSU never led in the contest, but thanks to some gritty offense by Waters, the Tigers were able to get back in the game, down by 13 points three times in the first 11 minutes of the game.

The lead quickly expanded in the opening minutes as Marquette hit five treys in the first 4:12 of the contest to go up 19-13 in the game. The Golden Eagles first 13-point lead came at 26-13 and then 29-16 on Haanif Cheatham’s three pointer.

But it was Waters who was keeping LSU with a heartbeat in the game after giving up 10 straight points. Waters scored 11 of his own on three treys and a jumper to cut the LSU deficit to eight, 32-24.

Down 10, 46-36, at the 3:24 mark, the Tigers defense kicked in as Randy Onwuasor, starting in place of the injured Brandon Sampson, got a bucket. Wayde Sims added a free throw and a layup and then Onwuasor hit an old-fashioned three-pointer to score the final eight points of the half go to the dressing room down just 46-44.

At the half it was the Waters and Sam Hauser show as the pair combined for 40 of the points the two teams scored and nine treys (Waters had 22 and was 4-of-6, while Hauser for Marquette was 5-of-6 from the arc with 18 points.

LSU four times in the second half in the first ten minutes had the game down to 1 or 2 points, but could never get over the top to get the game even or take the lead. Marquette would push the lead back to as much as 15 points with 4:36 to play.

Much of the second half appeared to be played at the free throw line as Michigan was 21-of-23 at the stripe while LSU was 18-of-20. Included in that second half was a 16-of-16 effort by Marquette’s Andrew Rowsey as part of his 30 point night.

Waters was 8-of-10 at the line and had both of LSU’s misses, but one of them was an intentional attempt to get LSU back in the game. Fouled in the act of shooting a trey, he made the first two, missed the third, got his own rebound and got fouled to make two more free throws for a four-point play.

Waters finished the night playing all 40 minutes, 13-of-22 FG, five treys, 8-10 FT, four assists and five steals. Also in double figures for LSU was Onwuasor with 13 points and Skylar Mays with 10 points, including 8-of-8 at the line.

No. 12/13 Notre Dame rallied in the final 20 seconds to win the Maui Jim Maui Invitational title, 67-66, over No. 6 Wichita State in the final game of the night.

LSU, now 3-2, returns home for a Wednesday night 7 p.m. home game against UT Martin. It will be the final game before final exams with play to then resume on Dec. 10. LSU depart Maui Thursday night and return to Baton Rouge around noon on Friday.