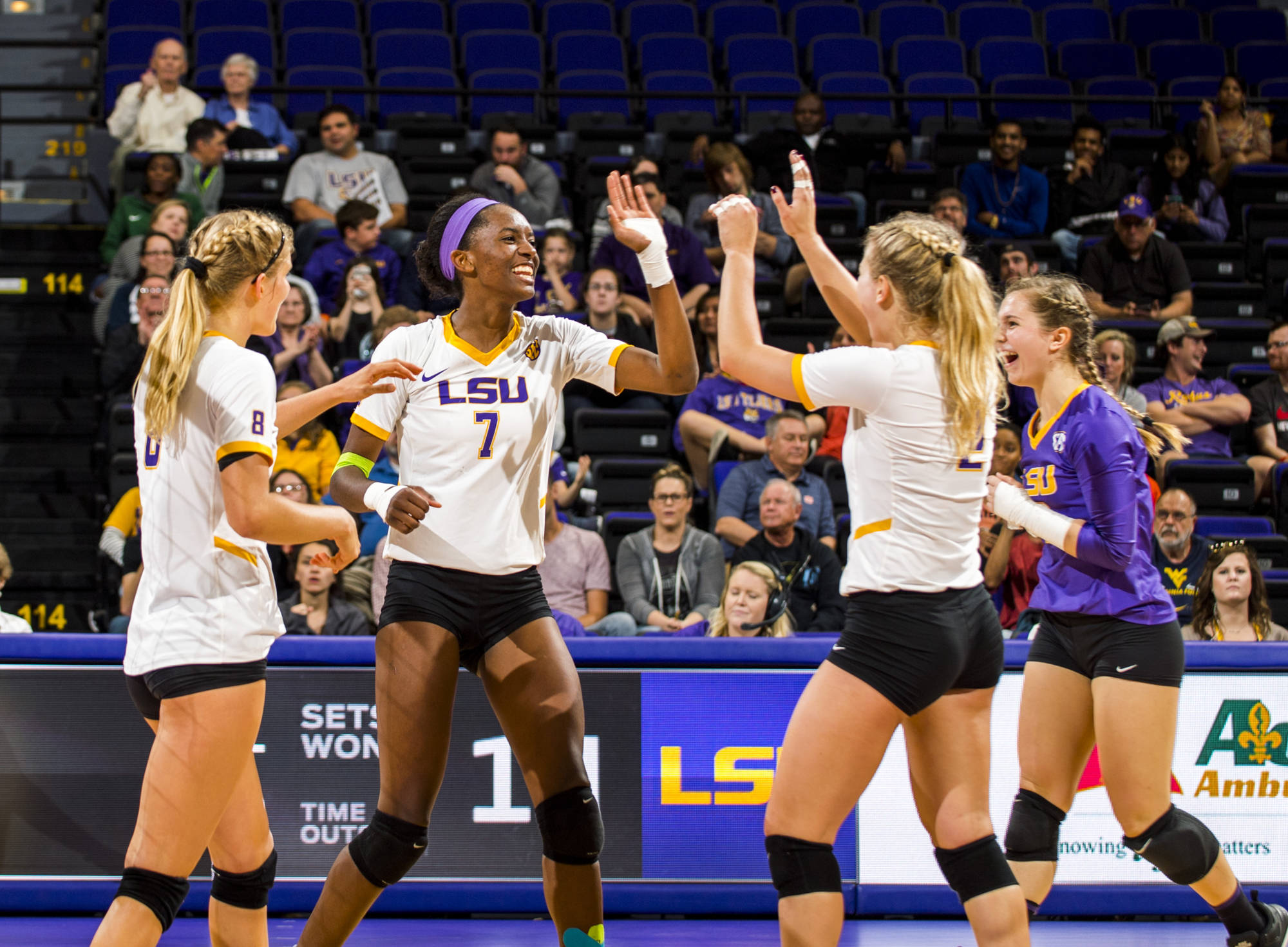 The Tigers were led by freshman Taylor Bannister and junior Toni Rodriguez, who each finished the match with eight kills. Senior Gina Tillis added in seven kills to go along with nine digs. Freshman Raigen Cianciulli registered a match-high 18 digs while sophomore Anna Zwiebel recorded 13 digs.

Fran’s Final Thoughts
“Georgia is a good team. They forced us into a tempo and style of play that we’re not comfortable in. You have to credit them a little bit. We’re going to have to sit down and fix it in a short amount of time. I still have confidence because what they could have done three weeks ago is still in sight of them. It’s my job as a coach to get it out of them.”

Set Three
LSU started out strong in the third set, jumping out to a 6-2 lead. The Tigers pushed their lead to 10-6 before Georgia went on a 4-0 run of its own to tie the set up 10-10. Georgia took a 14-12 edge but LSU used three straight points to retake the lead 15-14. The Bulldogs tied up the set 15-15 and went on a 4-1 run to take a 19-16 lead and forced LSU to take a timeout. LSU fought back and held off Georgia for two straight match points but Georgia claimed the match with a kill on the last play.

Up Next
LSU will be on the road for the regular season finale on Friday, traveling to Tennessee to play the Vols at 6 p.m. CT in the Thompson-Boling Arena.