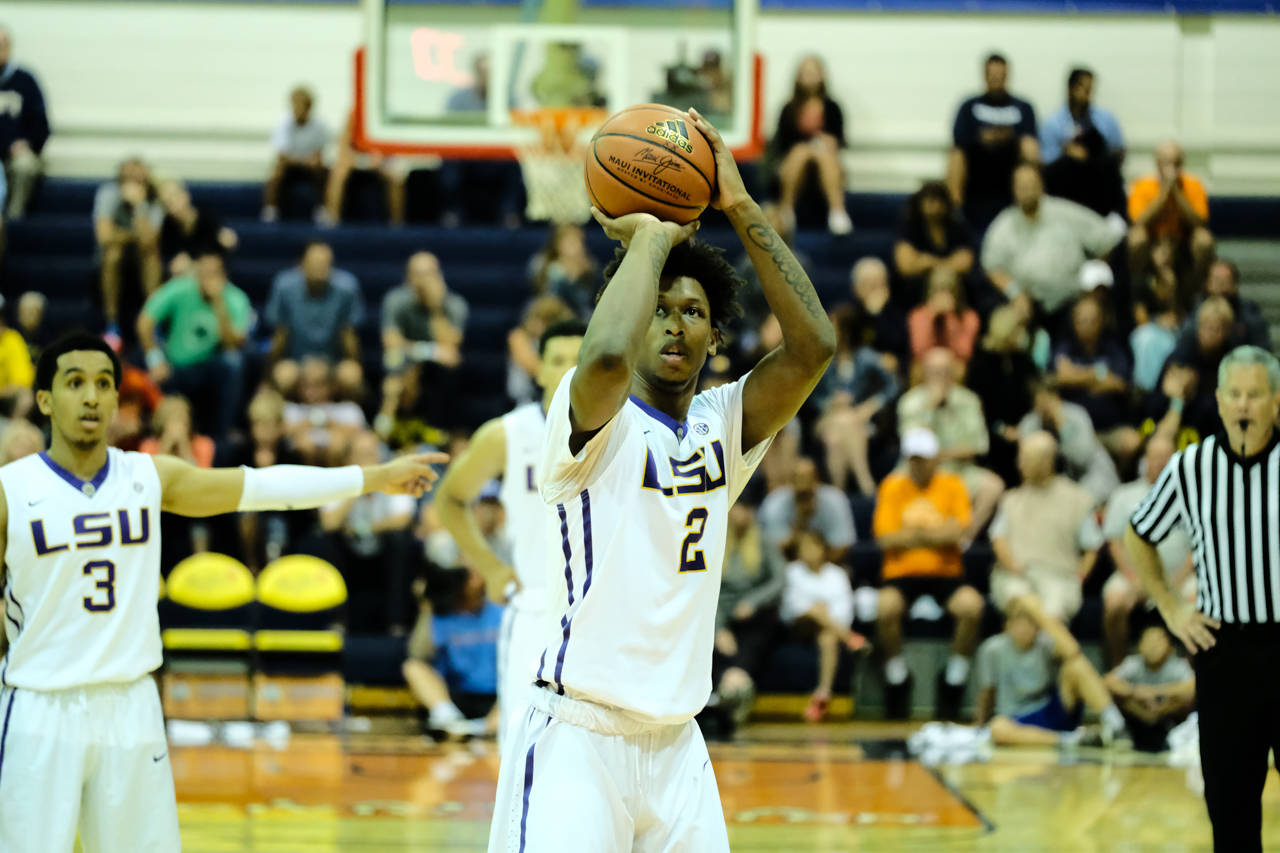 LAHAINA, Maui, Hawaii – The LSU basketball team suffered its first defeat of the young season in the semifinal bracket of the Maui Jim Maui Invitational late Tuesday night, falling to No. 12/13 Notre Dame, 92-53, at the Lahaina Civic Center.

The Tigers, 3-1, will now face Marquette (a loser in the other semifinal to No. 6 Wichita State, 80-66) in the third place contest at 3 p.m. local time in a game televised on ESPN2. The game will be at 7 p.m. Baton Rouge time and the radio broadcast with Chris Blair and former Tiger Coach John Brady, will be available from start to finish on Guaranty Media affiliate 100.7 FM because of the Ed Orgeron coach’s show at 7 p.m. on the LSU Sports Radio Network . The broadcast will also be available through the audio links of LSUsports.net.

The two ranked teams (Notre Dame and Wichita State) will meet for the title in the game following the LSU-Marquette contest. Chaminade and California will play for seventh place and VCU and Michigan will meet in the fifth place contest that will precede the LSU-Marquette game.

LSU lost junior guard Brandon Sampson who crashed to the court in extreme pain on LSU’s first possession and did not return. Coach Will Wade on the post-game radio show said that X-Rays were negative but has a high ankle sprain and that the initial prognosis was 3-4 weeks. LSU has the game on Wednesday then a game on Nov. 29 before the final exam break that will shut games down until Dec. 10.

The opening possession may have been a small capsule of LSU’s night against the Irish as after getting the opening tip, Skylar Mays missed a jumper; Duop Reath got the offensive board and missed a layup; Sampson got the rebound and missed a layup as he crashed to the floor. Mays got that rebound and the game was stopped 30 seconds in for the Sampson injury.

LSU inbounded the ball and Mays missed a shot and Notre Dame came down on its first possession and got the first of 15 three-pointers for the Irish as Tj Gibbs gave the Irish the lead. Notre Dame would shoot 15-of-32 in the first half with seven treys as LSU was 9-of-28 and 1-of-8 from the arc as the Irish built a 40-24 halftime advantage.

Things didn’t get much better in the second half as Notre Dame made eight more treys and for the game shot 51.6 percent (33-64) from the field and 15-32 from the arc (51.6%). LSU had 17 turnovers and ND got 19 points off those miscues, while LSU only got four points off the six Irish mistakes.

Duop Reath was the only player in double figures in the game for LSU with 17 points, a team high six rebounds and three blocks. Reath was 6-of-10 from the field, also making his only trey attempt. Tremont Waters and Mays each had eight points and Randy Onwuasor seven.

Gibbs hit 6-of-10 treys and led the Irish with 26 points with four assists, while Matt Farrell had 17 points and seven assists. Bonzie Colson had 12 points and 11 boards, while Martinas Geben added 10 points.