Lowe In Maui: It's Semifinal Tuesday 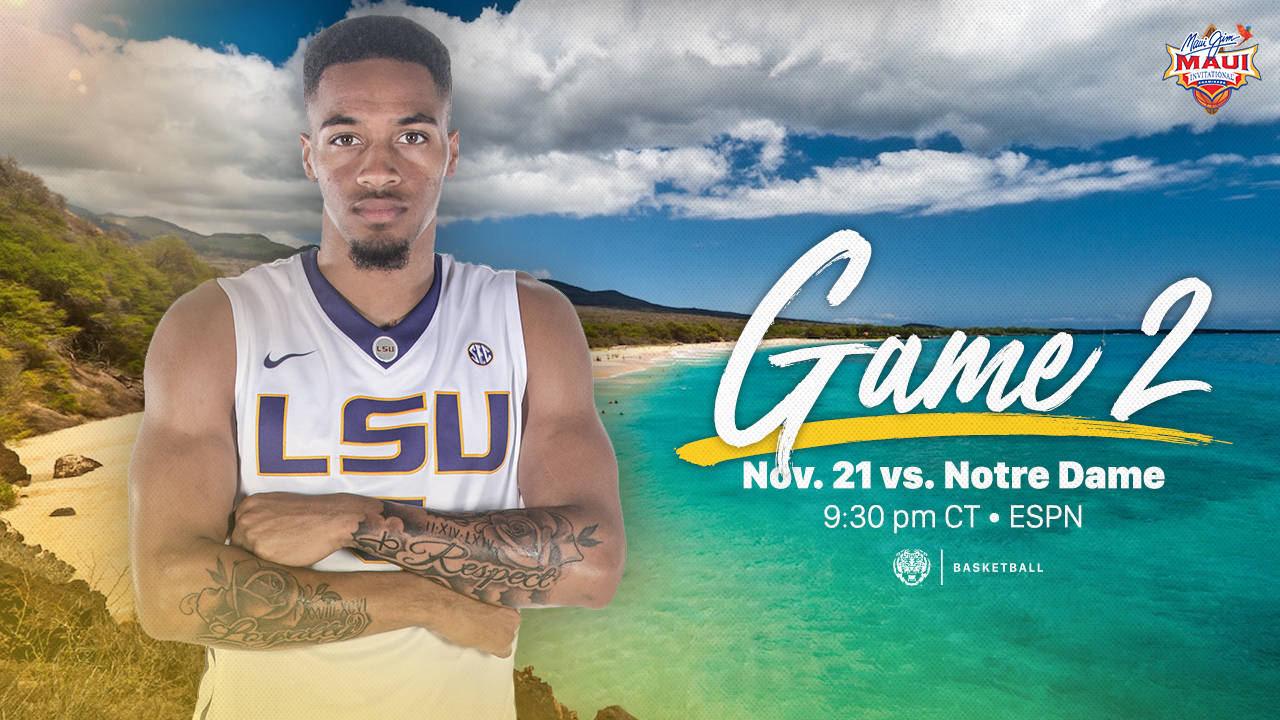 LAHAINA, Maui, Hawaii – Again, just when you thought you had seen everything …

Here comes this LSU team and Coach Will Wade and the guys are coming from nine down in the final five minutes to advance to the semifinals of the Maui Jim Maui Invitational. It marks the first time that LSU has won the first game since 1992 in their four times in this event.

What an amazing game. Tigers turn the ball over 11 times in the first half but lead. Turn the ball over only three times in the second half and watches a lead turn into a nine-point deficit. Then, loose balls are falling in our hands, big shots are taken and made and things happen so good Tigers earn the No. 2 and No. 1 spots on SportsCenter’s Plays of the Day.

LSU now is playing with house money so to speak. The competition gets tougher and the 3-0 Tigers will have to knock off a nationally-ranked team to make Wednesday’s finals. But here’s the thing. LSU proved on national television that they are relevant, they are able to recover from deficits and they are going to be a player this year and beyond under this coaching staff.

So here we go. The game is at 5:30 p.m. tonight here at the Civic Center in Lahaina (several hours after the first semifinal which started at 8:30 a.m. is finished) between LSU and 12/13 Notre Dame. Remember the game is on ESPN at 9:30 p.m. Baton Rouge time and if you want to have some fun, listen to the Voice of the Tigers Chris Blair and former LSU Basketball Coach John Brady break things down on the LSU Sports Radio Network.

Another Gameday … But this time it’s a semifinal Gameday.

So might as well show my face again from Maui right @LSUBonnette @tpolitz? … Join us tonight for @LSUBasketball and Notre Dame from Maui. pic.twitter.com/DYM8V3MOnt