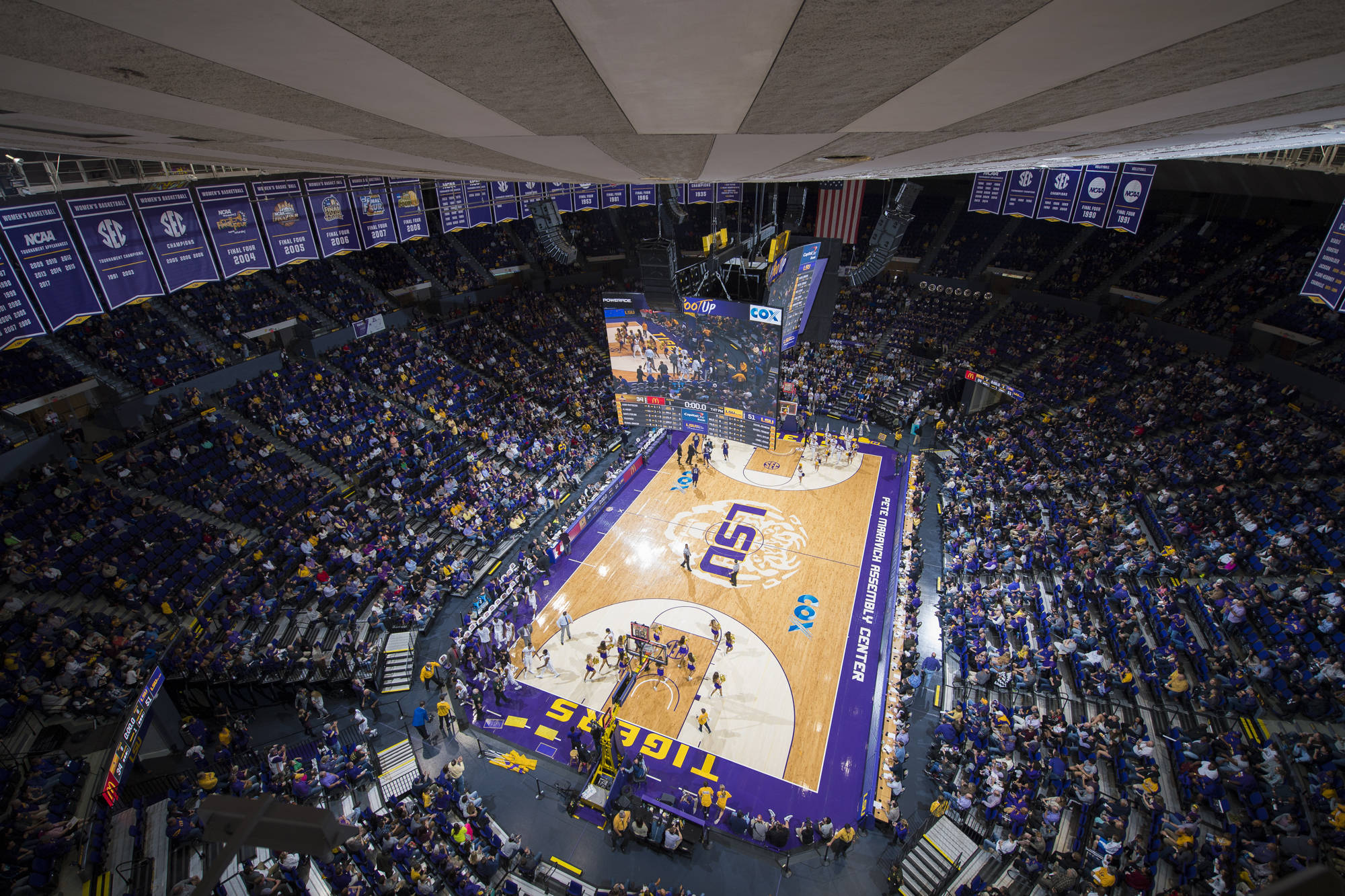 BATON ROUGE – The LSU Athletics Ticket Office announced that single game tickets are now available on sale for all games, including the nine Southeastern Conference contests that will be played at the Pete Maravich Assembly Center.

Included in the nine games is a Jan. 3 matchup with nationally-ranked Kentucky and the Fan Appreciation game vs. Missouri on Feb. 17.

The Wildcats will make their first appearance in Baton Rouge since Jan. 5, 2016 when the Tigers knocked off the then ninth-ranked Kentucky team. It will mark LSU’s opening conference game of the 2018 portion of the season under first-year- head coach Will Wade.

Several promotions both inside and outside the Pete Maravich Assembly Center are being planned for the Feb. 17 game against Mizzou when all tickets in the 300 level of the Maravich Center will sell for just $5.

All of the earlier ticket plans also remain on sale as the Tigers prepare to play on Thursday night at 7 p.m. against Samford in the Maravich Center.

Also for all games with the exception of the Kentucky game, group tickets are available for groups of 10 or more. Groups qualify for ticket discounts and addition incentives based on the size of the group. More information on group seating can be found at LSUsports.net/grouptickets.

Individual game parking passes are also available in Lots 101 or 105 for selected home games this season and can be purchased through the ticket office.