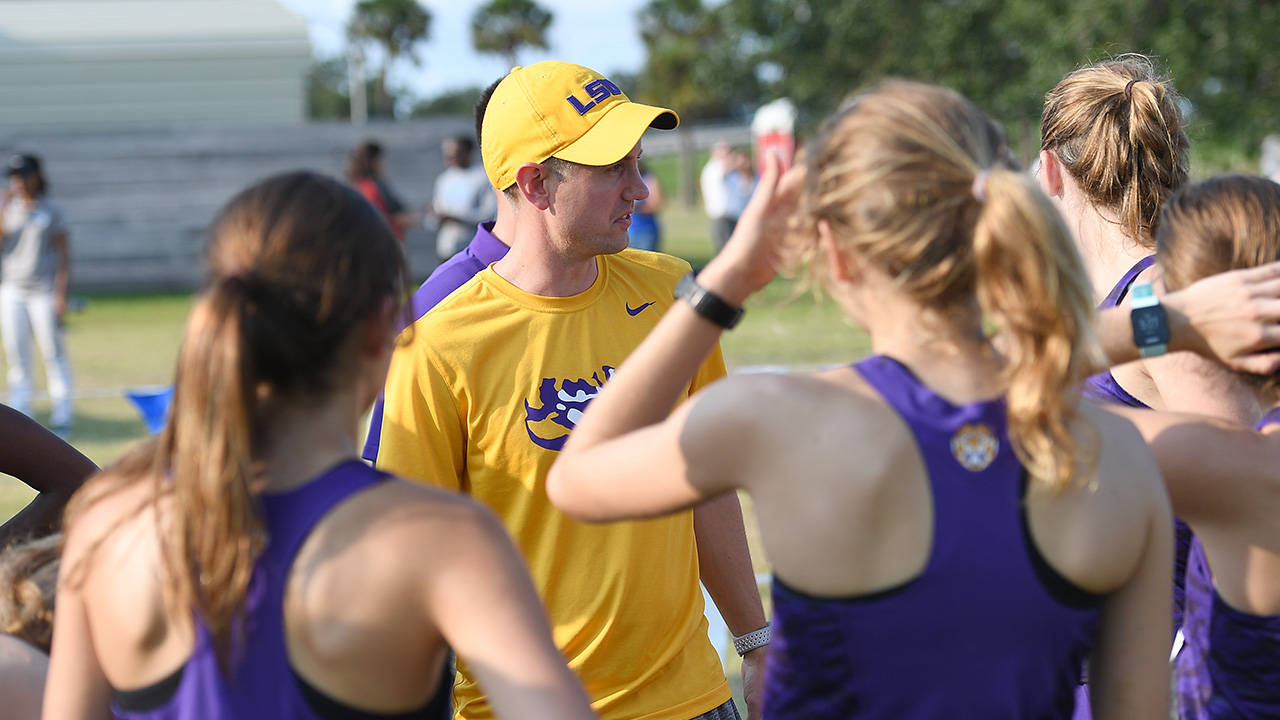 COLLEGE STATION, Texas – After a two-week break in action, LSU’s men’s and women’s cross country teams are heading back to the home of the Aggies to compete in the NCAA South Central Regional on Friday morning at Dale Watts Course.

Head Coach Mark Rinker believes that their preparation will assist the team with finishing their season successfully.

“We are looking forward to racing tomorrow,” Rinker said. “We want to end the season on a high note. The athletes are ready to race hard and compete.”

Junior Dajour Braxton provides experience in the 10k as he finished in 11th place a season ago in the regional meet. Braxton finished one at-large spot shy of qualifying as an individual for the NCAA Championships.

Braxton will be joined by freshman Eric Coston, who paced both teams in the conference race placing 34th, and he is in search of representing the top finisher on the men’s team for the fourth-straight race.

Rinker believes that Braxton’s prior success in the 10k can be utilized as a blueprint for his teammates to have similar performances.

“For the men, moving to the 10,000-meter will be a good test for Eric and the other young guys that don’t have much experience,” Rinker mentioned. “I look for Dajour to help guide them early.”

Also racing for the Tigers who participated in the regional meet a season ago are senior DC Lipani and sophomore Harrison Martingayle. Lipani and Martingayle look to build upon last year’s results as the respectively finished in 82nd and 100th place.

Rounding out the competitors for the men’s team are seniors Bryan Stamey and Daniel Tanner, as well as sophomore Josef Schuster.

On the women’s side, in her first season as a Lady Tiger, junior Ersula Farrow paced the women’s team in the SEC Championships last race with a 65th-place finish. Farrow has been the first Lady Tiger to finish in the last five races.

Joining Farrow as the top contributors this season on the women’s team are fellow juniors Hannah Bourque and Erika Lewis. Bourque and Lewis have combined for 10 Top three team finishes this season.

Rinker looks for these three to provide leadership to the women’s team.

“For the women, if we get out and put ourselves in position, I believe that Ersula, Erika and Hannah can have great races to lead the ladies,” Rinker mentioned.

The Tigers and Lady Tigers will be competing against runners for over 25 schools, most notably conference foes Arkansas and Texas A&M. The Razorbacks took home the SEC crown for both teams in the conference championships two weeks ago which marked their fifth-consecutive sweep.

The top two teams and the top four individuals not among the top two teams will earn an automatic spot in the NCAA Championships in Louisville, Kentucky on Saturday, November 18.